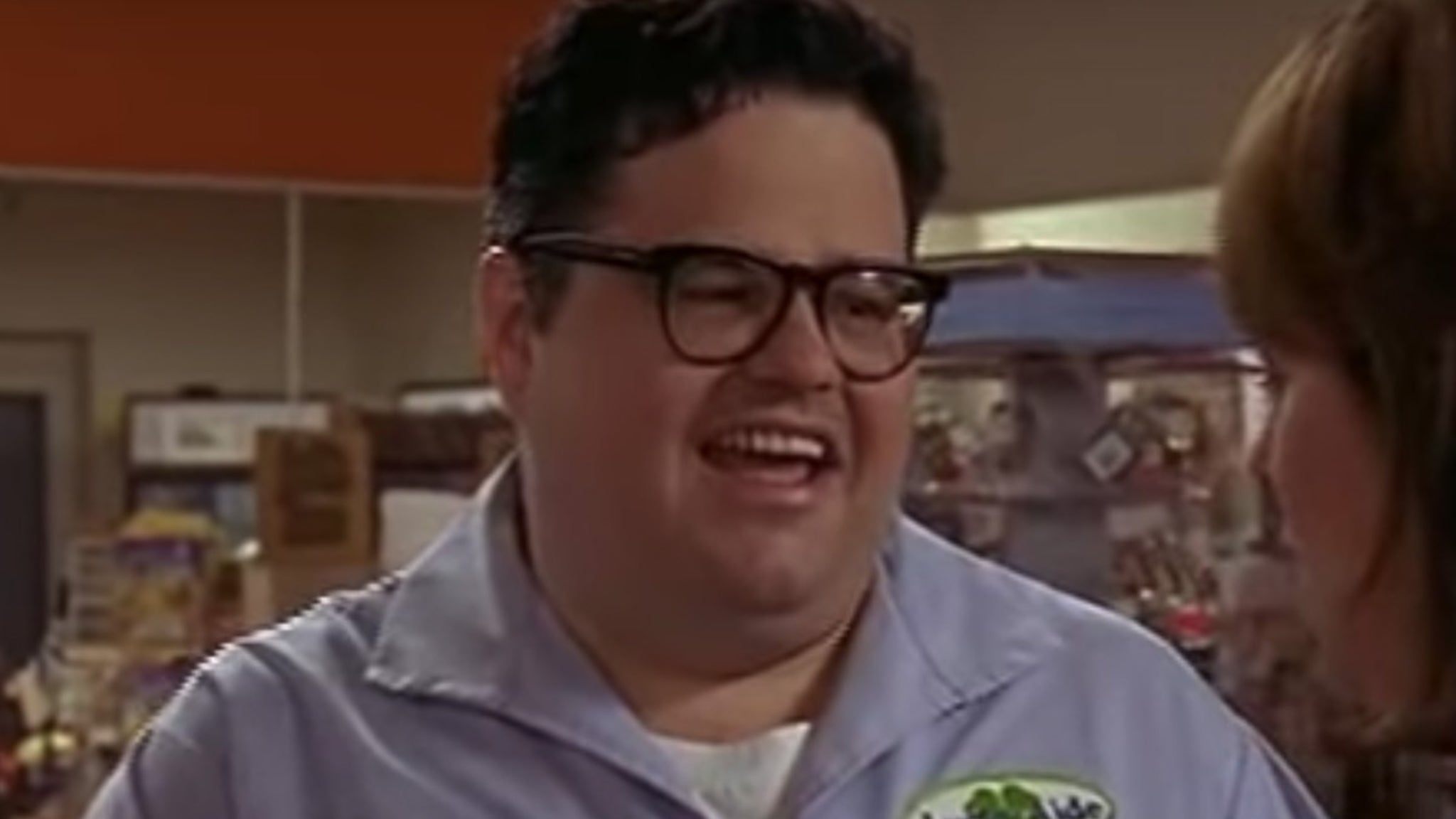 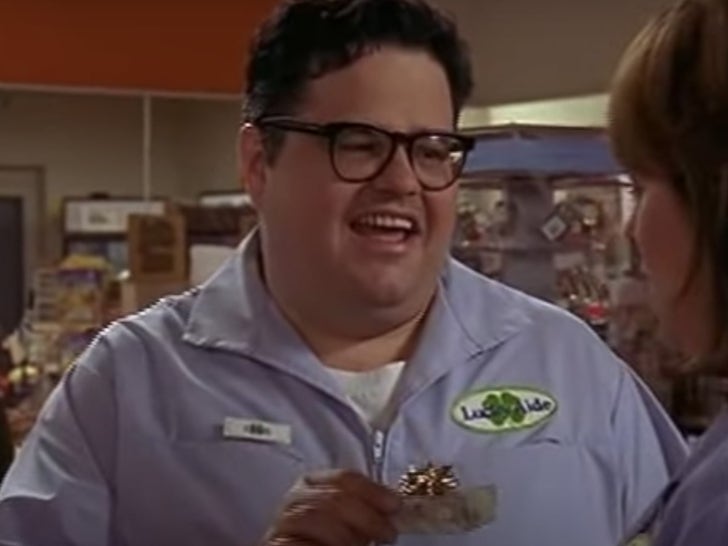 Iowa-born actor David Anthony Higgins is best known for his role as the wacky Lucky Aide employee, Craig Feldspar — who’s deeply in love with his coworker, Lois — in the super funny family sitcom, “Malcolm in the Middle.”

David Anthony Higgins was cast alongside some hilarious actors including Frankie Muniz as the title character, Malcolm, and Bryan Cranston and Jane Kaczmarek as the manic parents, Hal and Lois.

Higgins got his start in the entertainment biz in the early ’90s when he scored the role of Joe Farrell on the iconic ABC sitcom, “Ellen,” with Ellen DeGeneres.