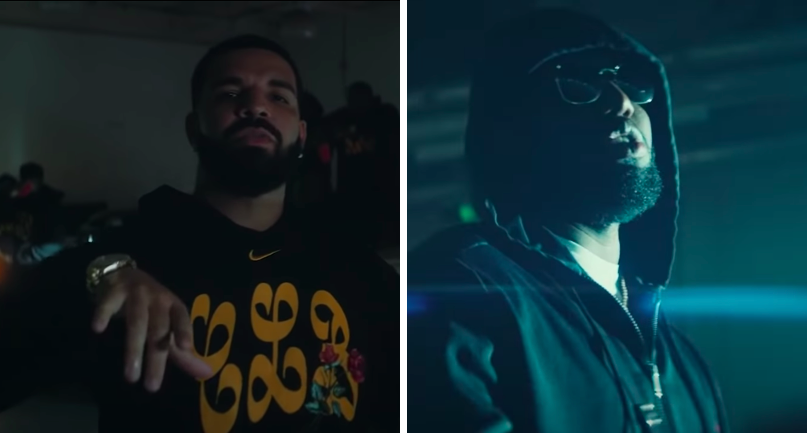 Drake has teamed up with Headie One for a new track called ‘Only You Freestyle’. Produced by M1 on the Beat, the song is a standalone single that sees each artist freestyling for two minutes against a moody beat. Below, listen to the track and check out the music video, directed by Nathan James Tettey and Theo Skudra.

Last week, Drake joined forces with megaproducer DJ Khaled for the new singles ‘POPSTAR’ and ‘GREECE’. Back in May, he put out the Dark Lane Demo Tapes. Earlier this year, Headie One also dropped his most recent mixtape with producer Fred again… titled GANG.