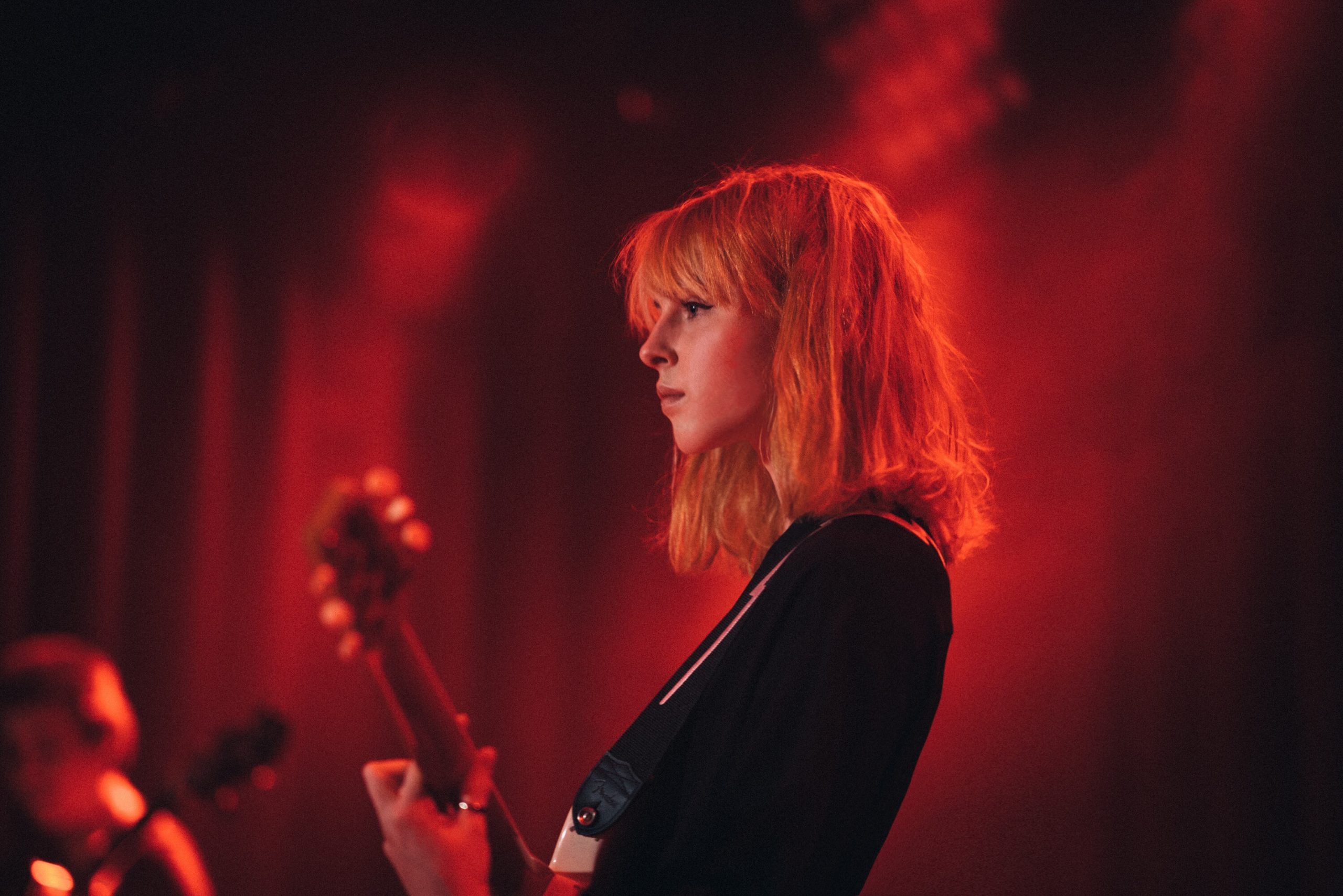 Fenne Lily has shared a new single called ‘Berlin’. Following lead single ‘Apathy’, it’s taken from her upcoming album, BREACH, out on September 18 via Dead Oceans. Check it out below, alongside a lyric video animated by Henry Dunbar.

The track draws inspiration from “the classic combo of Patti Smith, Berhgain and being alone,” according to a tweet from the singer-songwriter’s label. Lily quote retweeted the post, writing: “Goes to Berlin once writes a song about it.”

Recorded with producer Brian Deck at Chicago’s Narwhal Studios, with further work at Electrical Audio alongside Steve Albini, BREACH was written during a period of self-enforced isolation before COVID-19 actually hit. According to Lily, it deals largely with “loneliness, and trying to work out the difference between being alone and being lonely.”

Next Wednesday (July 29), Fenne Lily will be performing a virtual set for Capital One City Parks Foundation’s #SummerstageAnywhere. For decades, SummerStage has been one of New York City’s biggest summer festivals, but has gone fully digital due to the coronavirus pandemic. Find more information here.

Nickel Creek to Release Their First New Album in Nine Years
A Complete Timeline of Austin Butler and Kaia Gerber’s Relationship
Album Review: John Cale, ‘MERCY’
A Survival Guide to the Infected Fungus ‘Zombies’ of The Last of Us
‘Violent Night 2’ in the Works With Tommy Wirkola Returning to Direct!