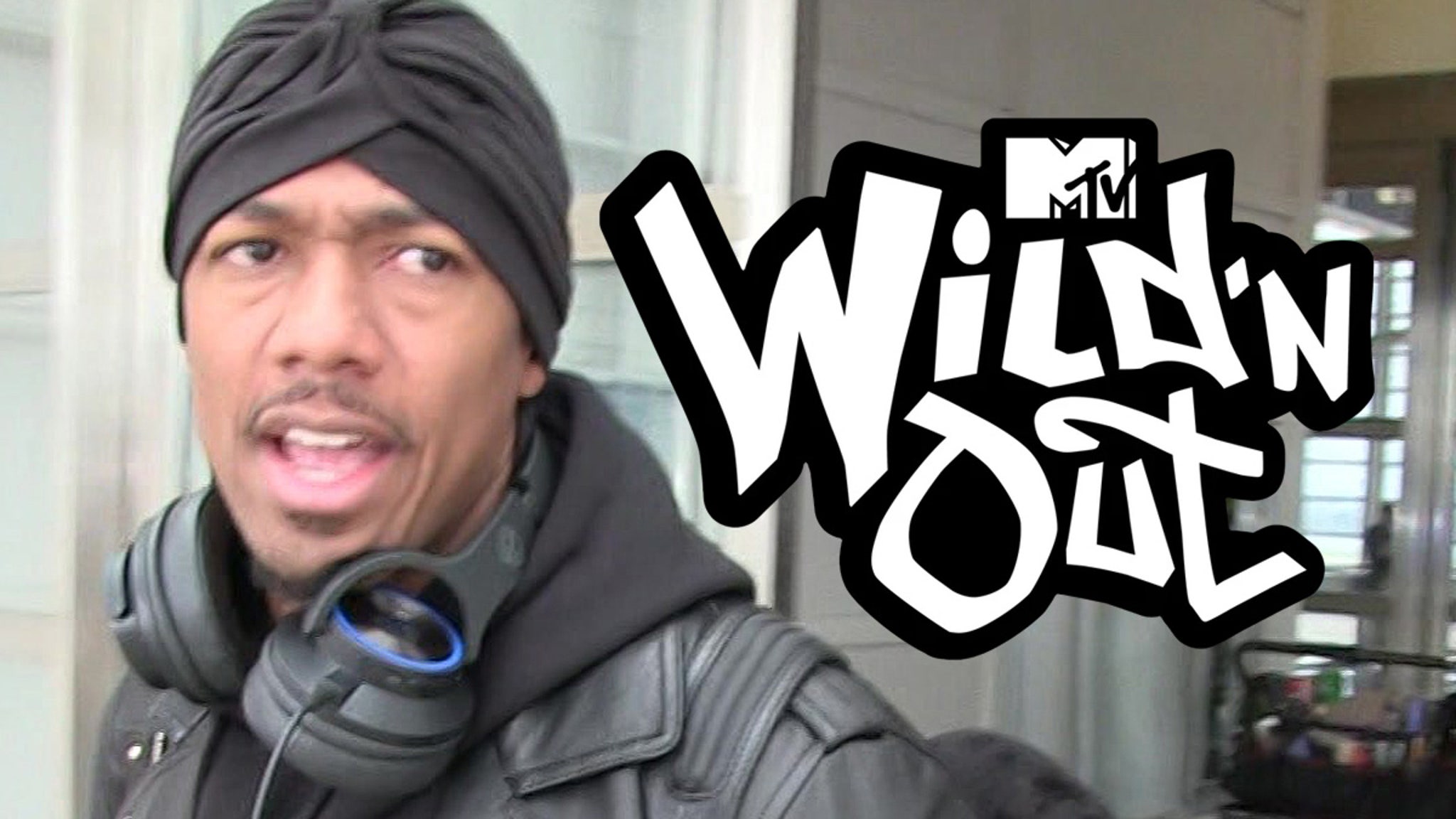 Nick Cannon‘s firing back at ViacomCBS after it dropped him for making anti-Semitic comments — and he’s now claiming it’s the media giant that’s being divisive, not him … and he has a list of demands.

“The Masked Singer” host responded to Viacom’s decision Wednesday morning, saying, he’s “deeply saddened” the company “misused an important moment for us to all grow closer together and learn more about one another” and, instead … he claims it’s trying to “make an example of an outspoken black man.”

Cannon vows to not be bullied or silenced, and says Viacom “does not understand or respect the power of the black community.”

As we reported, Viacom cut bait with Nick over his comments on his podcast “Cannon’s Class” … where he openly espoused Anti-Jewish, and clearly divisive, rhetoric from Minister Farrakhan. He got a ton of backlash online, and then Viacom dropped the hammer, but Nick alleges the pot’s calling the kettle black.

Cannon says … “I honestly can’t believe that Viacom has such poor council that would allow them to make such a divisive decision in the midst of protests and civil uprising within our current pandemic. Truly an unwise decision.”

He goes on to say he hoped his comments could lead to reconciliation and he could “use this moment to show healing and acceptance” … but claims Viacom has no interest. He also accuses the media giant of banning all advertising that supported George Floyd and Breonna Taylor.

Nick acknowledges he’s had an incredibly successful past with Viacom — including his Nickelodeon days and the creation of ‘Wild ‘N Out,’ but says the company is “now on the wrong side of history.”

He did apologize “if I have furthered the hate speech” … but also makes it clear he’s gonna fight for “full ownership of my billion-dollar ‘Wild ‘N Out’ brand that I created, and they will continue to misuse and destroy without my leadership! I demand that the hate and back door bullying cease and while we are at it, now that the truth is out, I demand the Apology!”

On the Use of ‘UAP’ … and Speaking of Which: The First-in-a-while Academic Conference on the Subject of UAP Studies – …
Balming Tiger Release New Song ‘Trust Yourself’
Dress Code: Athlete
Teaser: Amazon’s Latest Sci-Fi Thriller ‘The Power’
Morgan Wallen Will Drop 36 Songs on the New Album ‘One Thing at a Time’