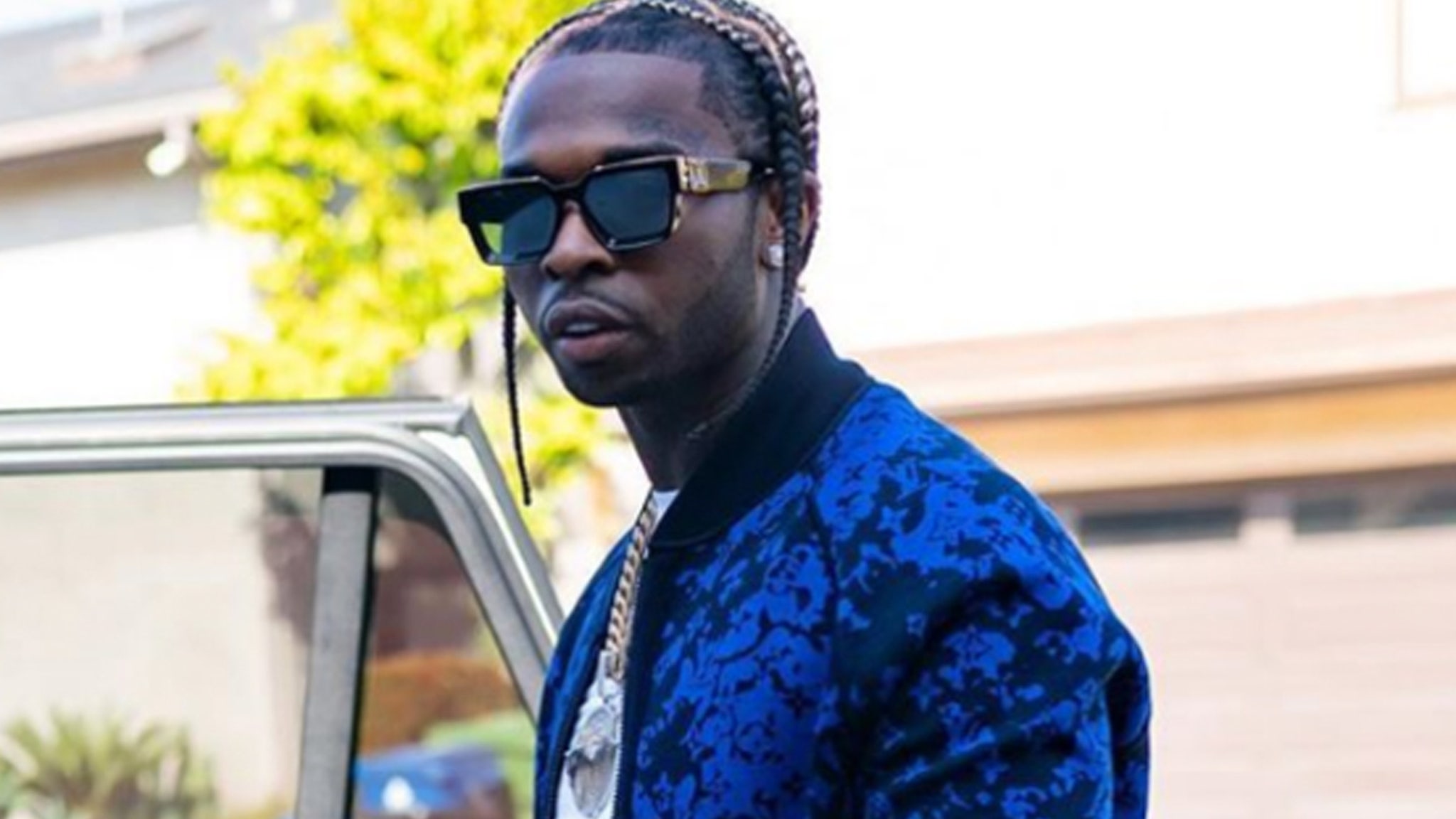 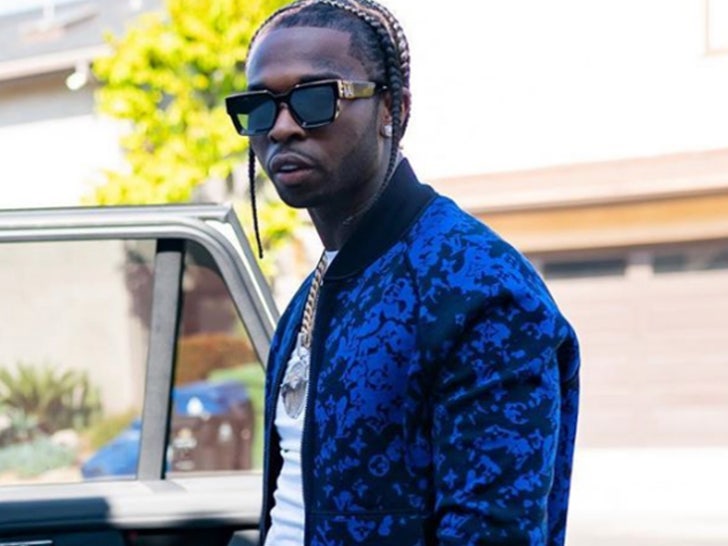 Pop Smoke‘s alleged murderers were tracked down by LAPD detectives the old-fashioned way … there were no shortcuts or easy breaks.

Law enforcement sources tell TMZ … the big break in the case leading to the arrests of 4 men allegedly connected to the rapper’s death didn’t come from a tipster, but instead from LAPD detectives pounding the pavement and knocking on doors.

We broke the story … Pop Smoke was gunned down back in February by at least 4 masked gunmen after what appeared to be a home invasion robbery at his rental property in the Hollywood Hills.

Detectives went back to the basics because, as we reported, they hit a roadblock back in February when potential witnesses wouldn’t cooperate, and combing social media turned out to be a bust.

Our sources say detectives used video from citizens and businesses in the area to help track and ID the suspects, who were slapped with murder charges last week and could face the death penalty.

Sources also tell us cops believe Los Angeles street gang members were involved in Pop’s murder, but they say the case doesn’t appear to be a gang hit or an East Coast-West Coast beef — Pop was from NYC. 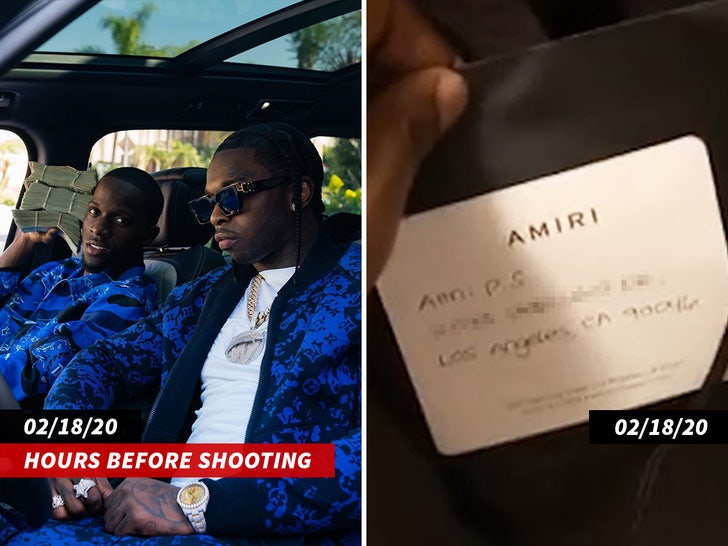 Instead, police believe the tragedy was a robbery gone wrong after the alleged killers saw Pop’s posts on social media in the hours before the fatal shooting. Pop shared his address, and flexed with huge wads of cash.

We’re told, even though the arrests have been made, the case remains under active investigation as detectives search for more evidence.

Exclusive: ‘Their Presence Alone is a Serious National Security Issue.’ Dozens of Sailors Confirm Their Warships Were Sw…
‘Mr. Malcolm’s List’ Has Subdued $1M Weekend Amid Franchise Fever – Specialty Box Office
The Best Linen Pants For Men in 2022
The 4 Most Underrated Bass Players Ever
Thomas Rhett, Riley Green’s ‘Half of Me’ Is a Play on Words