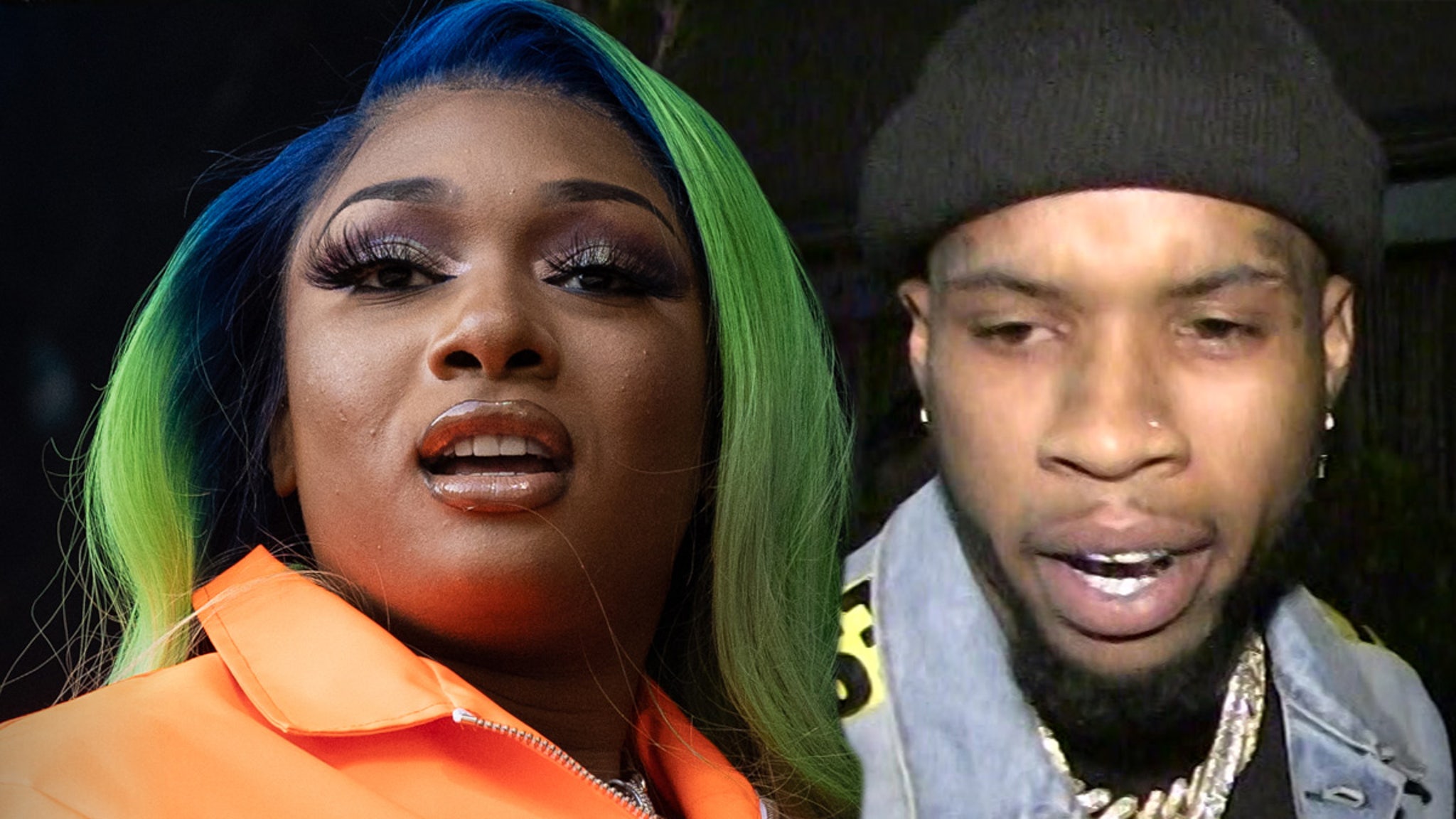 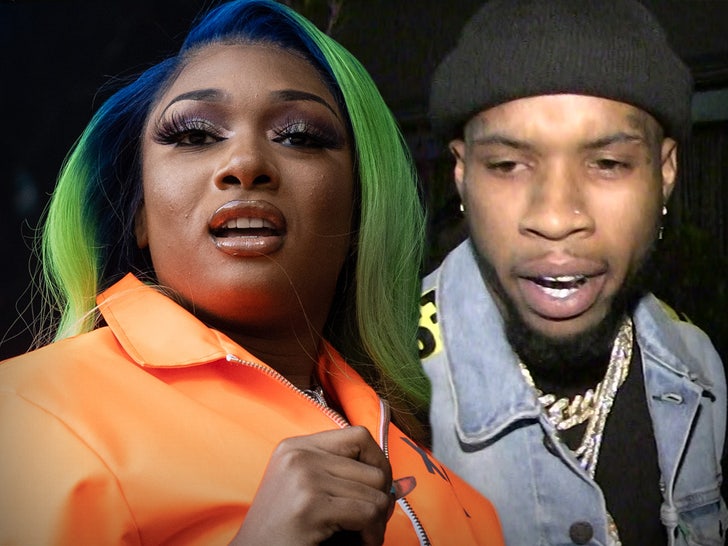 As we reported, sources connected to the investigation say Tory allegedly shot Megan in the feet as she exited the SUV, on the heels of an argument that erupted in the SUV.

Remember, Tory was arrested and booked for possession of a concealed weapon … a handgun found in the SUV. Upgrading the investigation to assault with a deadly weapon could mean new charges are coming.

Tory hasn’t been named a suspect, but our law enforcement sources say cops are lasered in on him.

Now, sources connected to Tory say it seems he will claim it was accidental … IF he’s charged for the shooting. The fact LAPD is investigating it as assault with a deadly weapon — as opposed to attempted homicide — could mean they, at least in theory, believe it was accidental.

Right now, law enforcement sources tell us cops are still having trouble getting witnesses to cooperate, which could make it difficult to prosecute Tory.