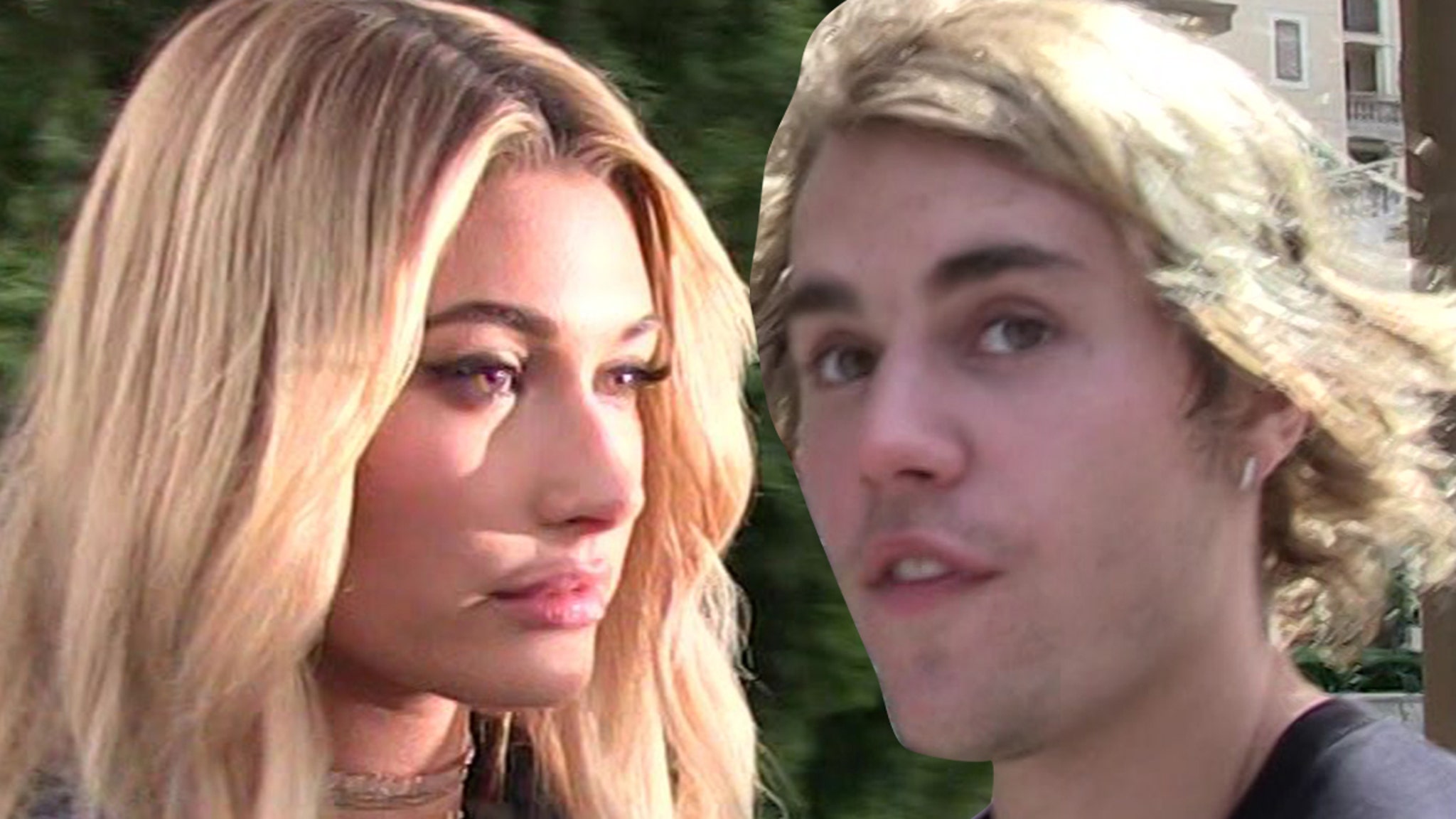 A Beverly Hills plastic surgeon’s blowing up on TikTok after posting a video suggesting Hailey Bieber‘s had some work done on her face, but now it’s got him in legal hot water with Hailey and Justin.

Dr. Daniel Barrett‘s been hit with a cease-and-desist letter by the couple’s lawyers, who claim he’s using Hailey’s name, image and likeness in his video without permission to advertise his practice and “spread false, uncorroborated claims that Mrs. Bieber has undergone plastic surgery.” 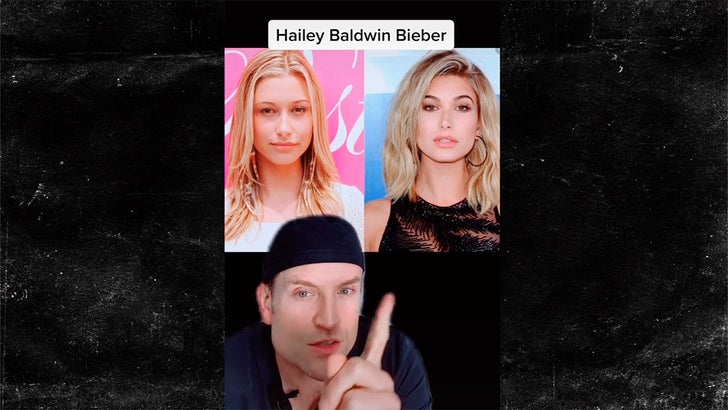 On top of that, Barrett’s being accused of copyright infringement for his use of lyrics from Justin’s song, “Sorry,” in the TikTok caption.

In the vid, which was posted over the weekend, the plastic surgeon compares a 2011 photo of Hailey to a more recent one and one from 2016. He says he thinks the physical changes are impossible without some cosmetic procedures … specifically to her nose.

They’re demanding Barrett take down the video and issue a public retraction in the next 24 hours … or else the legal fury is coming.

Dr. Barrett tells TMZ … he doesn’t believe his comments in the video are disparaging, and he finds it “crazy” that the Beibers want to chase him down for something like this.

He says his video is intended to educate about plastic surgery, and he does not plan to remove it and will deal with the legal ramifications.

How Drake and OVO Are Reinventing Radio with Sound 42
“God Is Now Here”: Revisiting Matt Reeves’ Paranormal Procedural “Miracles” for Its 20th Anniversary
How TikTok Remade the Runway
Olivia Wilde & Jason Sudeikis Hug It Out in Public After Nasty Year
Anna Kendrick Admits The Hardest Things She Was Ever Asked To Do For Press (And How Terrified Everyone Is Of David Letterman)