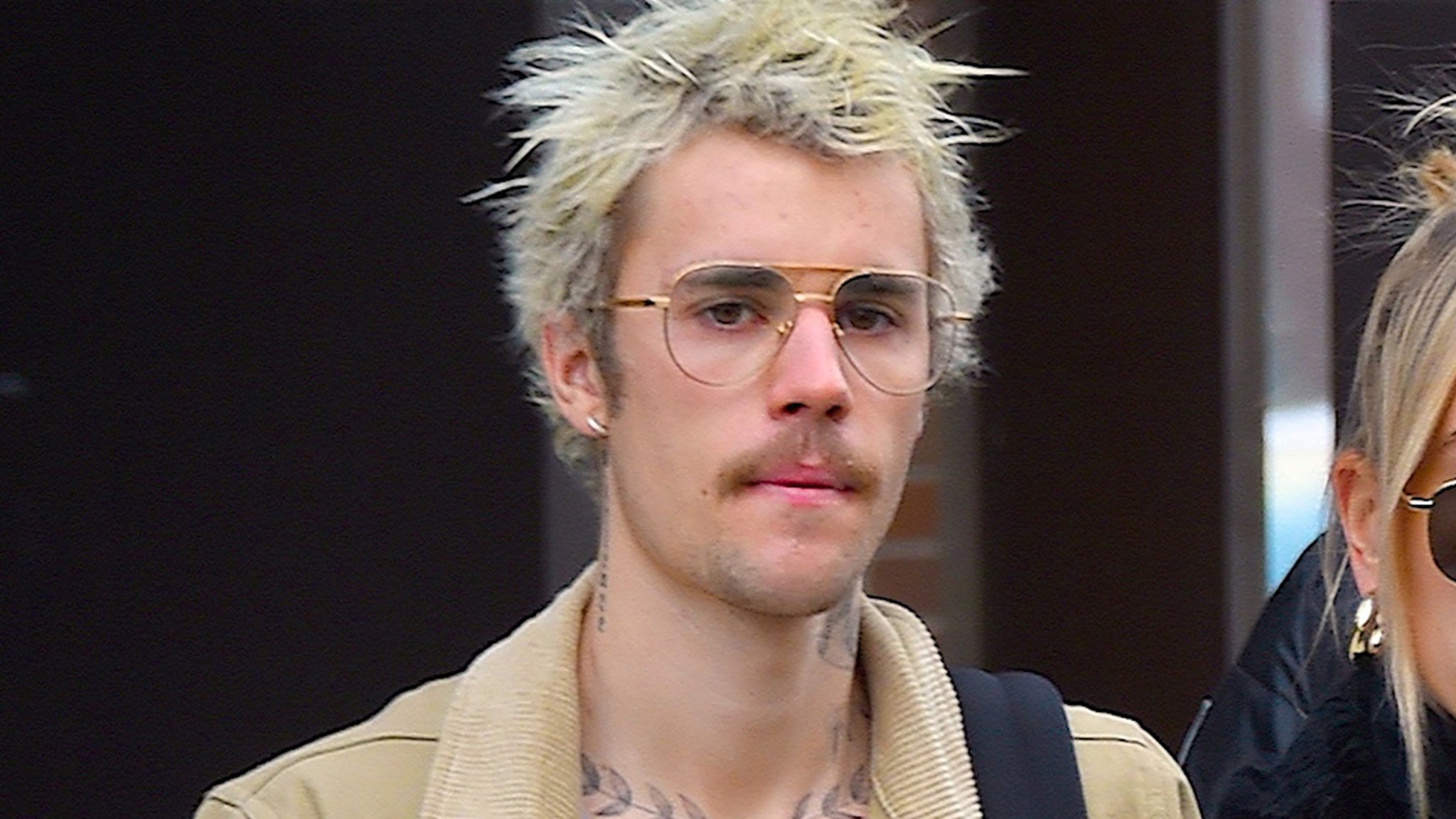 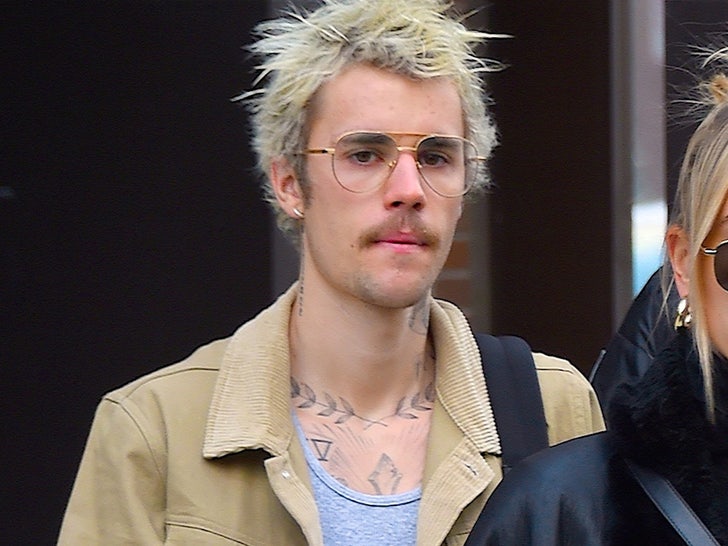 Justin Bieber‘s going after 2 social media users — whom he suggests might be the same person — for accusing him of sexual assault, claiming the allegations are “factually impossible” and part of a scheme to seek attention and fame.

Bieber is suing 2 Jane Does — who go by Danielle and Kadi on social media — for defamation over what he calls “malicious” claims he sexually assaulted them in 2014 and 2015, respectively.

According to legal docs — obtained by TMZ — Bieber has “indisputable documentary evidence” to prove their sexual assault claims are nothing but “outrageous, fabricated lies.”

First up is Danielle, who claims Bieber sexually assaulted her in a Four Seasons Hotel room in Austin, TX on March 9, 2014 after a music event. Bieber claims there is no truth to Danielle’s allegation … and he can prove it.

According to the docs … Bieber did make a surprise appearance at SXSW, but did NOT stay at the Four Seasons Hotel or even have a room there. Instead, he and his girlfriend at the time, Selena Gomez, left together after his SXSW performance and stayed nearby at a rental property.

Bieber alleges Danielle totally made up her story based on public reports that he ate at the Four Seasons Restaurant on March 10, 2014.

As for Kadi … she claims Bieber sexually assaulted her at the Langham Hotel in NYC around 2:30 AM on the morning of May 5, 2015. Once again, Bieber says this is factually impossible and calls Kadi’s social media post “an elaborate hoax.”

According to Bieber … Kadi is a superfan who waits outside hotels for him, is desperate to meet him and desperate for fame. However, Bieber claims Kadi has never met him … and says she even admitted to such in her own tweets AFTER the date she now claims he sexually assaulted her.

As for the May 5, 2015 allegation … Bieber claims Kadi fabricated it because she knew Bieber attended the Met Gala.

According to the docs … Bieber did attend the event, but went to a private after-party afterward where he stayed until almost 4 AM, then hit up a hot dog stand. Bieber claims there is photographic evidence and several witnesses to this … and he calls the 2:30 AM allegation made by Kadi an “impossibility – a poor, but damaging, fabrication.”

According to the suit … Bieber also believes the 2 social media accounts might be run by the same person, or they’re a coordinated effort to ruin his reputation.

He’s suing for more than $20 million in damages — $10 million for each of the stories.

AI, Upcycling and How You Can Join This Latest Fashion Trend
Celebrating the 20th Anniversary of The Eric Carle Museum of Picture Book Art
Eli Winter Announces New Album, Releases New Song ‘For a Chisos Bluebonnet’
Hailey Bieber’s Skincare Company ‘Rhode’ Sued For Trademark Infringement
What It’s Like When Your Dad Is a Civil Rights Legend