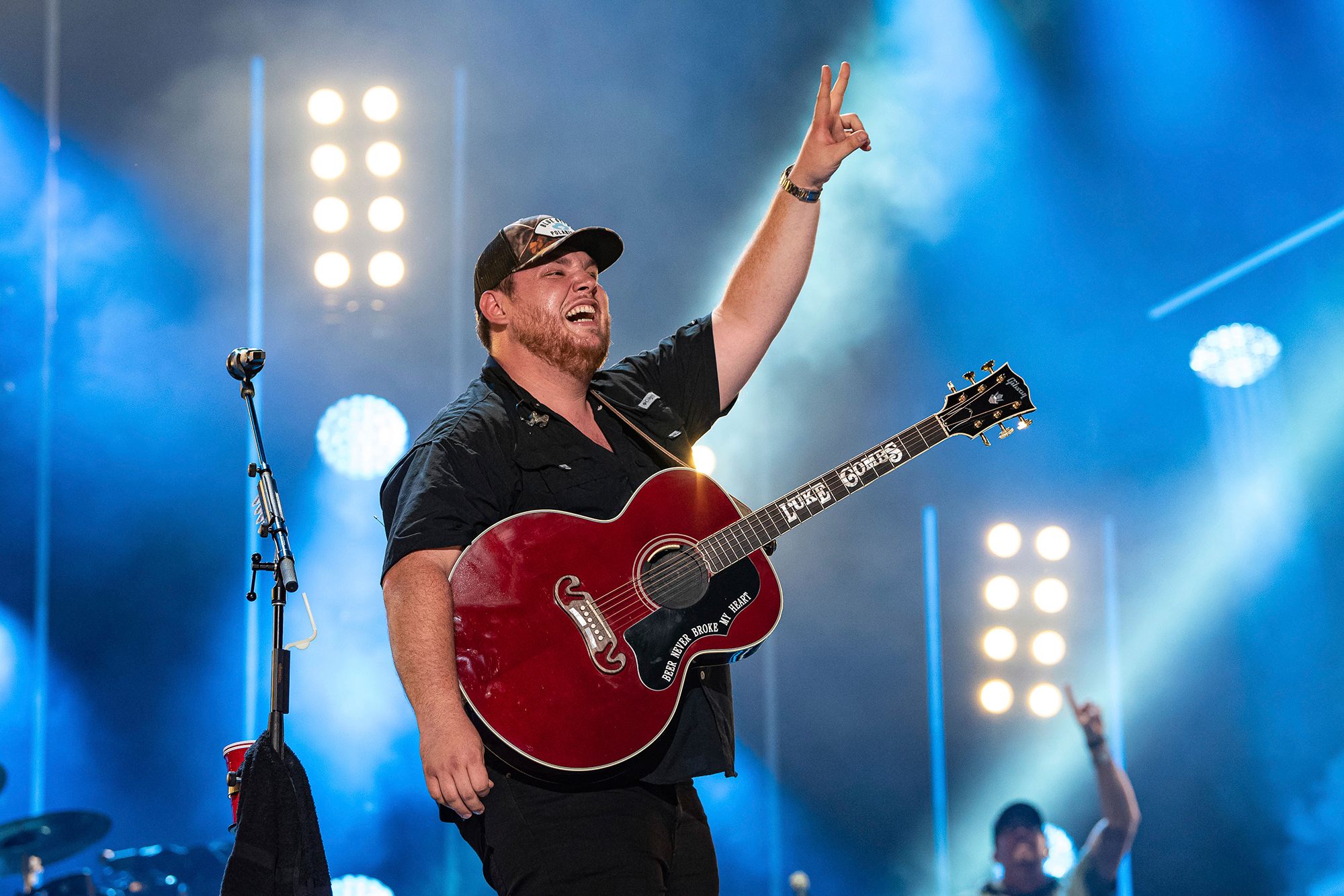 Luke Combs has rescheduled all of his remaining 2020 tour dates until 2021, citing the ongoing COVID-19 pandemic. The “Lovin’ on You” singer was originally supposed to be headlining the What You See Is What You Get Tour through December.

“Never in a million years did I think the show I played in Europe this past March would be the last headlining show I’d play this year,” Combs tweeted on Thursday. “Believe me, I’m just as bummed as y’all are. . . Playing shows for y’all is what I love to do, but I want y’all to be completely safe.”

Combs is retaining the What You See Is What You Get moniker — also the name of his recently Platinum-certified 2019 full-length album — for 2021, and new dates will pick up June 22nd in Albuquerque, New Mexico. Several cities will have multiple performances, including Raleigh, Chicago, Dallas, and New York. Shows are scheduled to run through December 3rd, when the tour wraps up with a pair of concerts in Boston.

Tickets are currently on sale, and previously purchased tickets for the 2020 shows will be honored at Combs’ rescheduled dates.