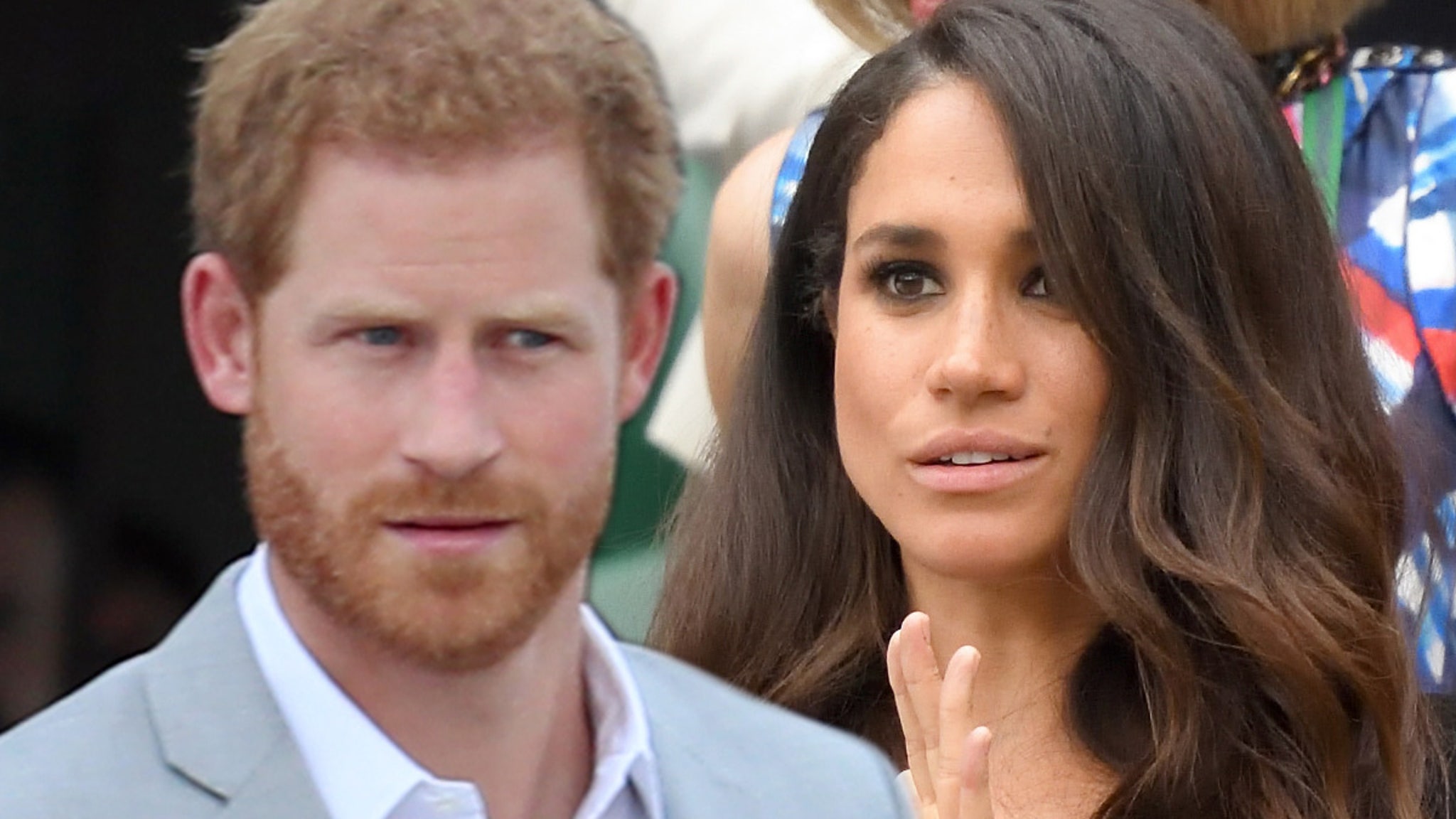 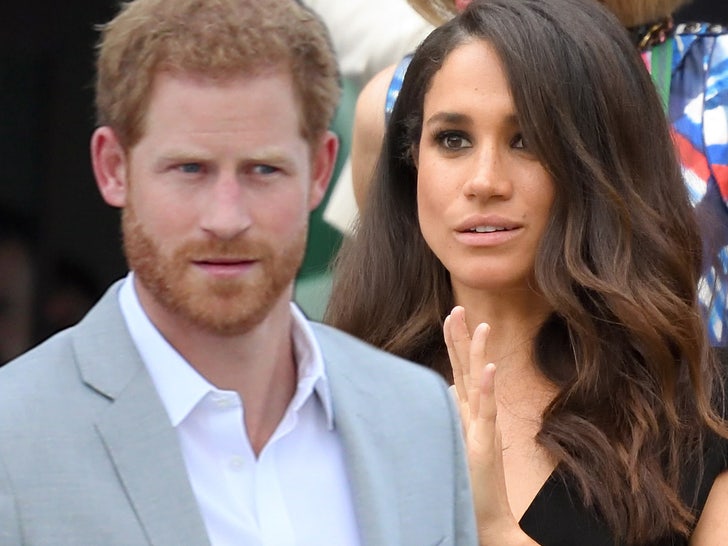 Prince Harry and Meghan Markle are pissed about a paparazzi shot of their son, Archie, which they say was snapped in their own backyard, so now they’re suing … TMZ has learned.

Harry and Meghan say they took extensive measures to ensure their privacy at their new home in the L.A. area — including putting a large mesh fence around the property to guard against telephoto lenses. Still, according to the lawsuit … an unnamed photog recently “crossed a red line for any parent” by shopping pics of Archie.

In docs, obtained by TMZ and filed by celeb lawyer Michael Kump, the former Royals say the photos are being shopped as if they were shot during a public outing in Malibu — but they say Archie has not been anywhere in public, let alone Malibu, since they moved to Los Angeles. They say the photog is purposely lying about the location because the person knows “unsolicited photographs of a young child in the privacy of his own home are very much unlawful.” 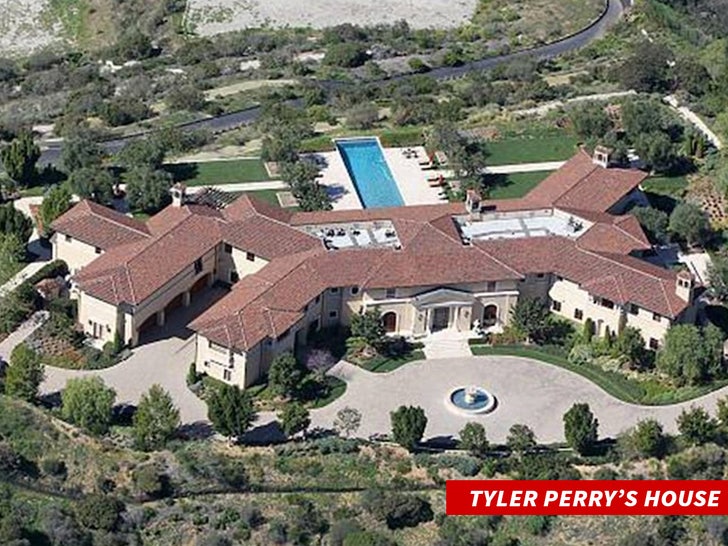 Sources connected to Meghan and Harry say the intrusion went down at Tyler Perry‘s Beverly Hills estate, where the former royals are staying. What makes that especially weird … Tyler’s house is in a gated community and he lives at the very farthest point from the front gate, making it especially hard for an intruder to go undetected.

But, Harry and Meghan say they do get intrusions by air. In the lawsuit, they say “some media outlets have flown drones a mere 20 feet above the house as often as three times a day.” They also say helicopters do fly-overs, and some photogs have cut holes in their security fences.

Archie’s Mom and Dad point out in the suit, it’s their choice when and how they share photos of their boy — and say they have posted pics of him on social media in order to reduce the “bounty” for paparazzi photos.

They’re suing for invasion of privacy, and also want an order for the photog to turn over the photos. They don’t know if anyone’s purchased the shots yet, but they say they’re putting all media on notice … the photos were illegally taken, and not in Malibu.