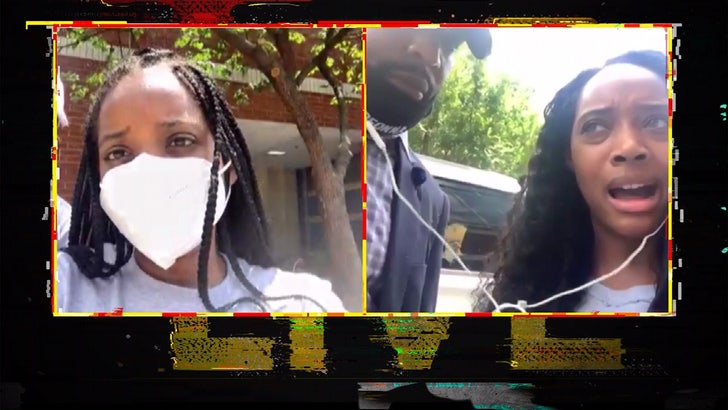 Two of the more prominent protesters arrested for protesting Breonna Taylor‘s death this week find it ironic they now have felony charges to potentially fight … while the cops who did the actual killing are still roaming free.

‘Love & Hip Hop’ star Yandy Smith and activist Tamika Mallory came on “TMZ Live” Wednesday to update us on where things stood after they and ‘RHOA’ star Porsha Williams — along with dozens of other demonstrators — were among those locked up Tuesday evening for protesting outside the home of Kentucky Attorney General Daniel Cameron. 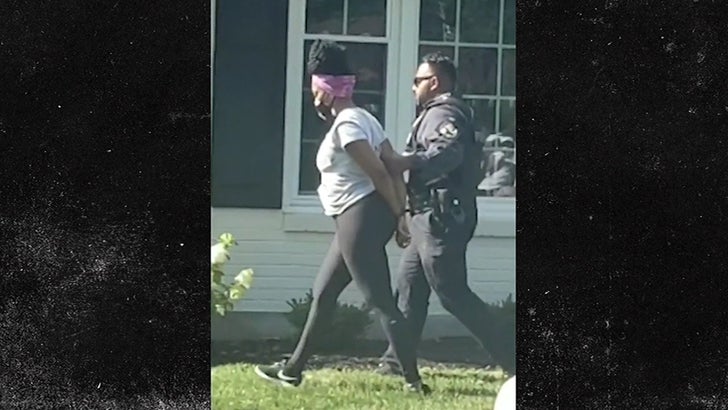 While Porsha, Yandy and Tamika might’ve been released from custody … they say several others have not yet, and they were standing outside the jail protesting once more while talking to us. As you might imagine, they’re outraged and pissed about the treatment.

Most outrageous … the ladies cannot believe they’ve been arrested and booked on a felony charge of intimidating a participant in a legal process. The “participant” is Cameron, the Attorney General who’s now investigating Breonna’s case. When in this country was it a crime to protest an elected official. Ridiculous. 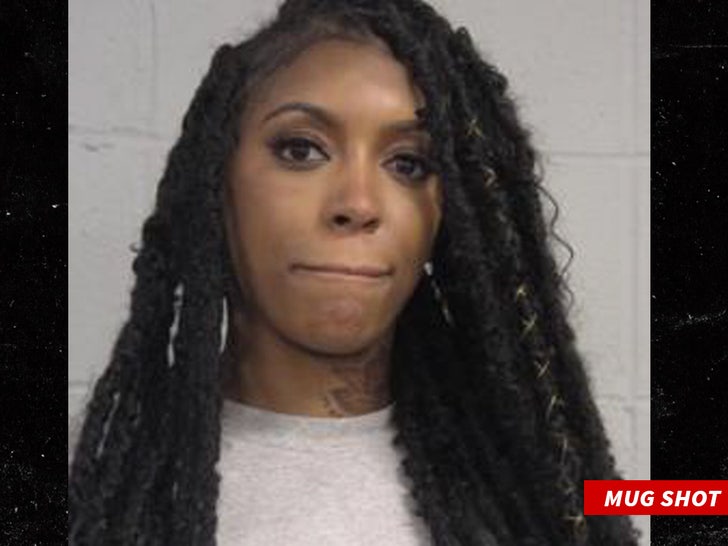 That leads to a much bigger issue in their eyes — the fact that none of the 3 Louisville PD officers involved in Breonna’s killing have been arrested, let alone charged with anything.

It’s a twisted tale of irony, and one that’s not lost on Yandy or Tamika at all.