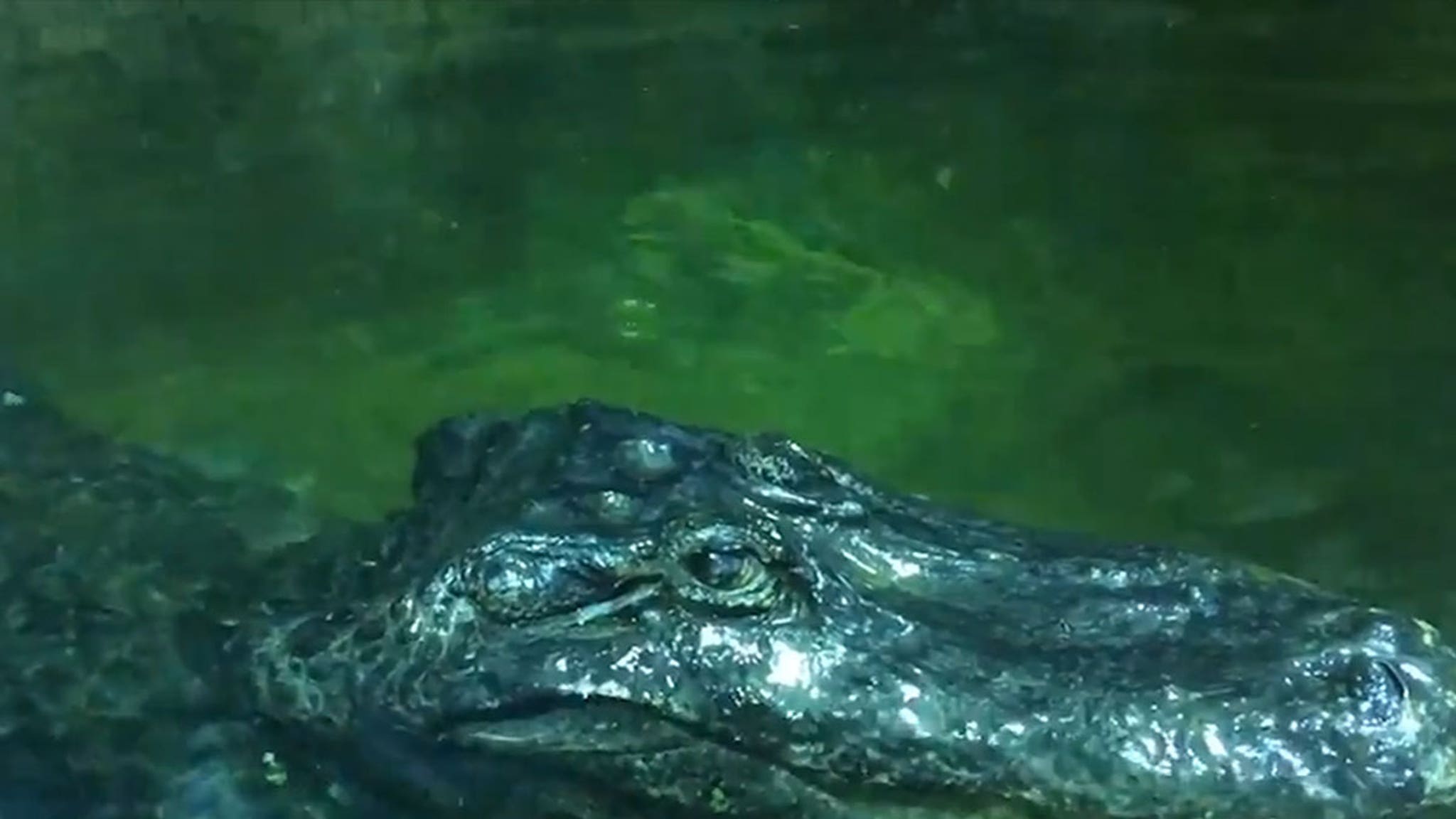 An alligator rumored to have once belonged to Adolf Hitler has died at quite a remarkably old age.

The reptile — who goes by Saturn — recently passed away in the care of the Moscow Zoo, which he called home since the 1940s after he was discovered by British soldiers and gifted to the facility shortly thereafter … once Germany suffered defeat in WWII, of course.

Saturn is actually said to have survived a bombing at the Berlin Zoo back in 1943 — where he had been living after being shipped there from America in the mid-’30s — and somehow lived among the ruins until he was found again in 1946. After that, Russia was his new home.

For some reason … rumors swirled in Moscow that the alligator might’ve once been part of Hitler’s personal collection of exotic animals. The Moscow Zoo says it became an urban legend but doesn’t elaborate on why something like that might’ve even been thought.

Whatevs … the scaly creature lived out the rest of its days in Moscow’s care, and apparently — he was a very good, but also cantankerous boy. Of the animal, the Zoo writes … “He was fussy about food and loved being massaged with a brush. If he didn’t like something, he would gnaw on the concrete decorations.” He had a diet of rabbits, rats and fish.

Now, the Zoo doesn’t confirm whether the Hitler story is true or not — the theory could never be proven — but they do defend Saturn’s rep by saying … regardless of who he might’ve belonged to, an animal’s an animal, and shouldn’t be judged by any human action.

Ridge Wallet Review: Why It’s Our Favorite Minimalist EDC in 2023
Anna Kendrick Admits The Hardest Things She Was Ever Asked To Do For Press (And How Terrified Everyone Is Of David Letterman)
Emilia Clarke’s The Pod Generation Is A Clever Sci-Fi Satire About The Future Of Pregnancy
Television’s Tom Verlaine Dead at 73
How Harry Melling Went from Dudley Dursley to In-Demand Character Actor