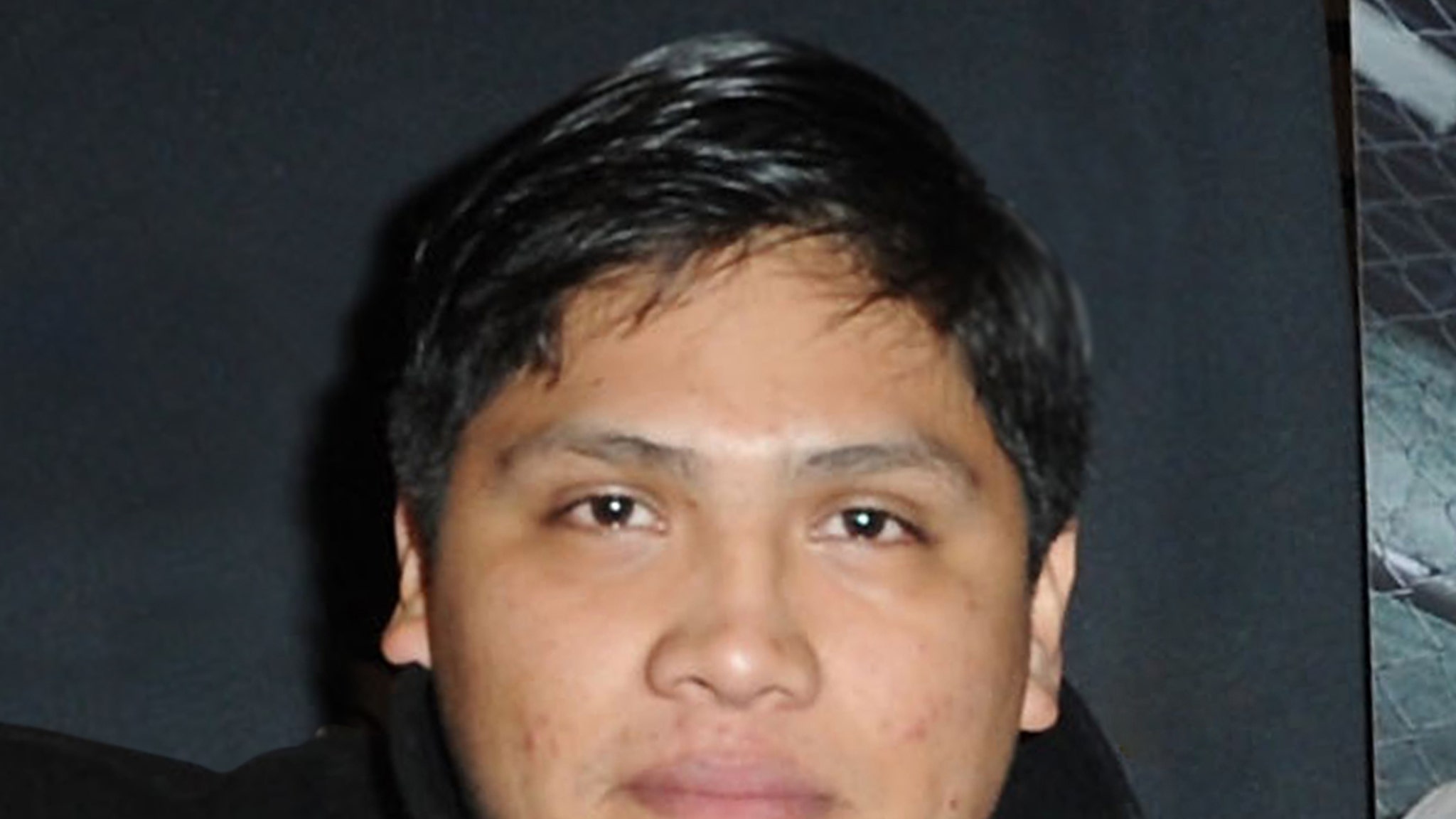 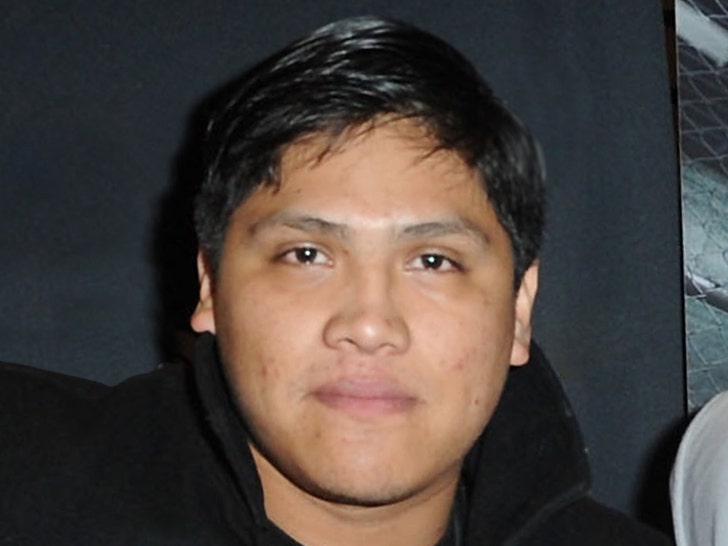 We broke the story … Ortiz and another man, Armando Miguel Navarro, allegedly tried to kill a man named Brian Duke in a gang violence-related incident. Though Navarro’s the one accused of pulling the trigger, prosecutors also hit Ortiz with an attempted murder charge … now we know why.

Law enforcement sources tell us … witnesses on the scene gave a description of the car, which was pulled over about an hour later in L.A. with 4 people inside, and Ortiz driving.

We’re told all 4 were taken into custody, but the D.A. only charged Ortiz and Navarro … the other 2 were released.

Our sources say prosecutors have some video evidence linked to the shooting.

Ortiz has also costarred in “McFarland, USA” with Kevin Costner, and with Aaron Paul in “El Camino: A Breaking Bad Movie.” He was arrested in late May and is still locked up, being held on $1,120,000 bail.

He pled not guilty, and his family insists he’s innocent and has been trying to raise his money through crowdfunding for his bail and other legal expenses. His next hearing is set for September.