There are nowhere near enough books with pansexual main characters. Pansexual individuals are capable of experiencing sexual attraction to people of any gender, and they are a vital part of the queer community. Pansexual people deserve to see themselves represented much more often than they historically have been.

Without representation, it can be much harder for LGBTQIA people to discover their sexuality and gender identities, and to flourish within those identities. Realizing that there is a word which represents some aspect of who you are is a pivotal experience! Pansexual people deserve to be given that experience more readily. One way to accomplish that would be through books with pansexual main characters.

The following books feature prominent characters who are explicitly pansexual. Hopefully many more books with pansexual main characters will be published in the future. 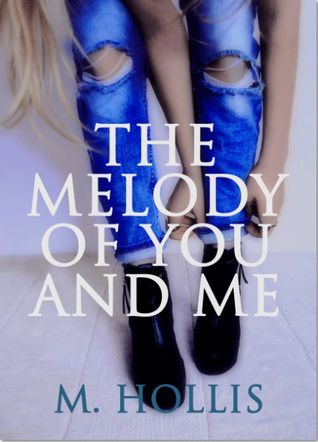 The Melody of You and Me by M. Hollis

Chris Morrison has dropped out of college and is working in a bookstore when she meets Josie, a cute, interesting girl who loves books as much as she does. Working in the store together, the two form a fast friendship which turns into a potential romance.  The Melody of You and Me features a pansexual main character who happens to only date women in the book. Her love interest, Josie, is a Filipina lesbian with a passion for ballet. The book also tackles the overwhelming whiteness of ballet through Josie’s perspective. Chris and Josie’s adorable romance centers around their hobbies and passions—reading, ballet, and music. The Melody of You and Me will also appeal to readers of the New Adult genre, as Chris struggles to find a career path under external pressure to return to college. 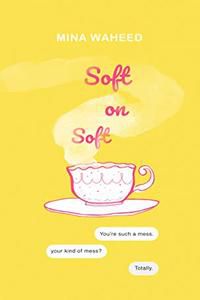 Soft on Soft by Mina Waheed

Soft on Soft indeed! Waheed’s book is a fluffy, fun romance full of softness. June Bana is an introvert who feels safest at home with her two cats. Selena is an extrovert and a model, living a completely different kind of life. Selena makes June want to come out of her comfort zone, and supports her through her anxiety. Both main characters are fat women of color. June is Arab Persian and pansexual while Selena is black and demisexual. Nonbinary characters also grace the pages of Soft on Soft. And yet, you won’t find any overt bigotry against these characters. Sometimes what we need is a book like this, which allows us to escape into the soft embrace of a better world. The romance here is heartwarming, and not explicitly sexual, perfect for those who want a cute story heavy on the romance. 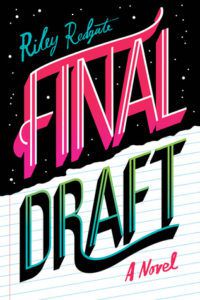 From the author of Seven Ways We Lie comes this slow-burning young adult romance. Laila Piedra is a science fiction writer. Her creative writing teacher has been her biggest supporter, but when he leaves a few months before the end of the school year, his replacement is not convinced of Laila’s talent. This new teacher convinces Laila that in order to be a good writer, she has to live a more exciting life. This leads Laila to take uncharacteristic risks. In addition to a fun romance between the pansexual main character, Laila, who is Ecuadorian, and Hannah, who is Korean and a lesbian, this book features a great family dynamic and heartwarming friendship between Laila and her two closest friends.

Ship It by Britta Lundin

Claire is a fangirl obsessed with the television show Demon Heart. She is especially interested in her imagined off-screen romance between two of the shows characters. When she gets the opportunity to see the actors in person at Comic Con, she jumps on it. She’s devastated, however, during the Q&A, when one of the actors shoots down her assertion that his character is gay. The incident gets media attention and backlash from the LGBTQIA community. The show creators offer Claire a chance to join their publicity tour in order to diffuse the PR disaster. Meanwhile, Claire meets Tess, who is also a huge fan of Demon Heart. Tess channels her passion for the show into amazing fan art. In Ship It, we get some discussion of the difference between sexual orientation and romantic orientation. Tess is homoromantic and pansexual. Claire is still figuring out her own sexuality in this adventurous YA romance. 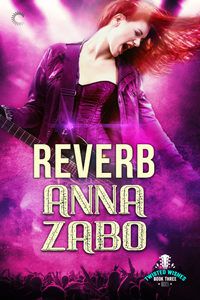 Mish Sullivan is a successful and sought-after member of the band Twisted Wishes. Fame isn’t always a good thing, though. When a stalker begins tormenting Mish the band hires a bodyguard for her, and the two form a fast connection. Anna Zabo takes a trope within the romance genre—bodyguards—and puts a few twists on it to set Reverb apart. The music-themed element provides a new angle, as well as the queer representation. Reverb features a pansexual main character, Mish. David, her bodyguard, is a trans man. Even if you’ve read a lot of bodyguard romances, you probably haven’t seen one quite like this.

The ideal type of queer representation is Own Voices representation, wherein the author is writing from their own lived experience. That said, sexual orientation (as well as gender identity) can be a private matter, and can change over time. I was unable to find out definitively if any of the authors on this list are pansexual.

For more queer books, check out this list of ten books featuring Queer/Pansexual/Bisexual Women in M/F Romance. For more books with pansexual main characters, check out 3 on a YA Theme: Pansexuality.