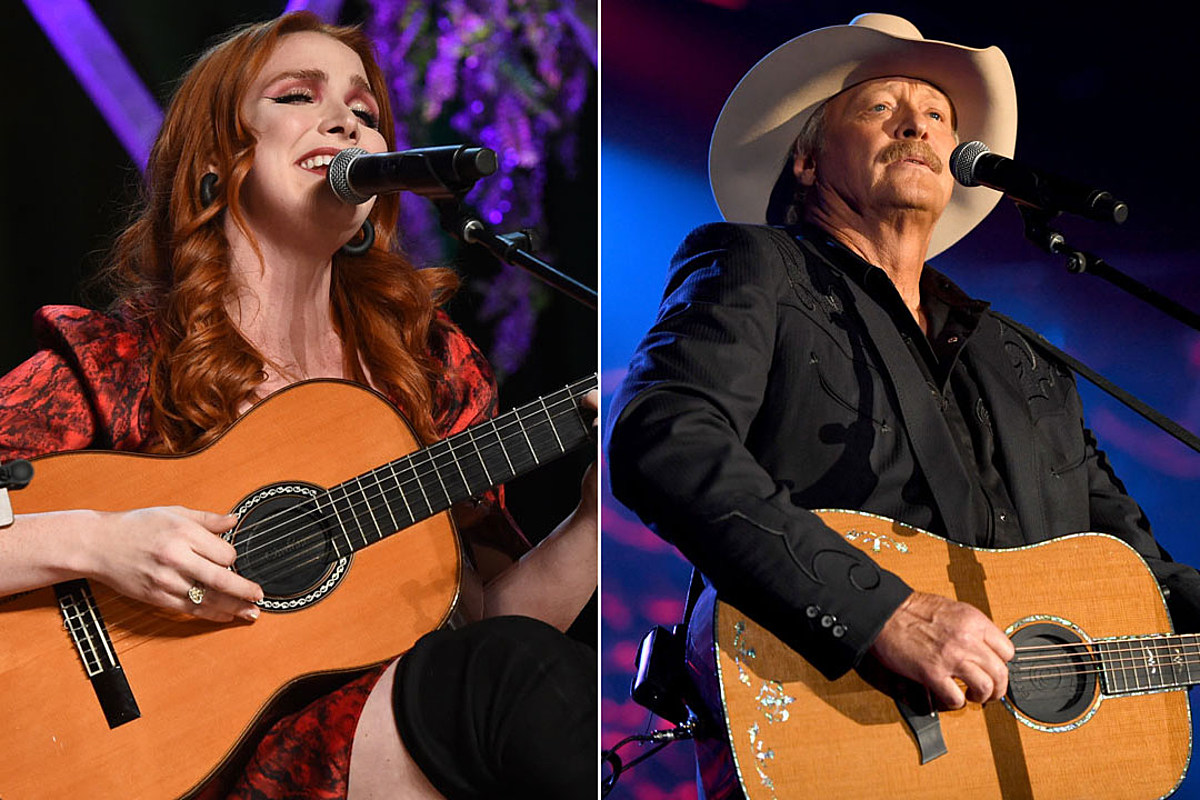 Caylee Hammack and Alan Jackson join forces to profess “Lord, I Hope This Day Is Good” with a serene cover of the Don Williams classic. The Georgia natives unite for the peaceful duet that sees them trading statements of sorrow and humility.

The new rendition exudes a calming feeling, further exemplified by Hammack’s angelic vocals that open the song, soon joined by Jackson’s signature baritone. Pressing play feels like being transported back in time, the stars’ voices blending mellifluously as they make a simple request that carries depth, singing, “I don’t need fortune and I don’t need fame / Send down the thunder Lord, send down the rain / But when you’re plannin’ just how it will be / Plan a good day for me.”

In a press release, Hammack shares that she’s been a fan of the song since childhood, and she’s been using her time in solitude during quarantine to revisit songs from the past as a source of comfort.

“It has always been a golden classic in my heart and I believe in many others, and its message felt much needed today,” she reflects. “Alan Jackson was gracious enough to bring his voice and heart to this song and made it feel like chicken noodle soup for the country music soul. I just feel very honored to be able to send our rendition out into the world today!”

“It’s so nice to be able to finally record one of my favorite Don Williams songs with a great message for today and to be able to sing it with another Georgia native with a sweet voice,” Jackson adds.

Released in 1981, “Lord, I Hope This Day is Good” became Williams’ 12th No. 1 hit when it topped the Billboard Hot Country Songs chart.

Hammack’s anticipated debut album If It Wasn’t for You is due out on Aug. 14. It features guest appearances by Reba McEntire on the fiery “Redhead” and Ashley McBryde and Tenille Townes on a track titled “Mean Something.”