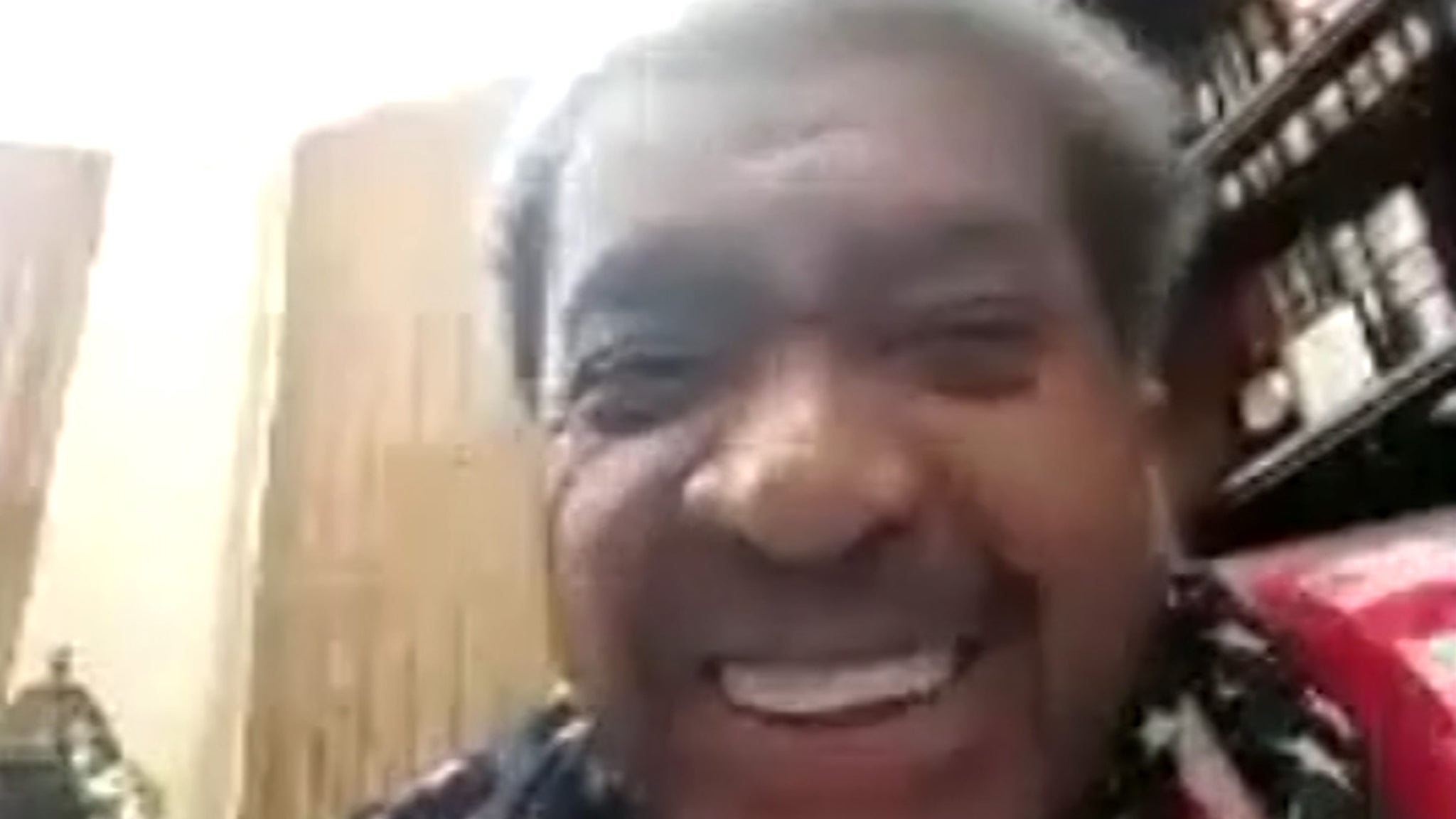 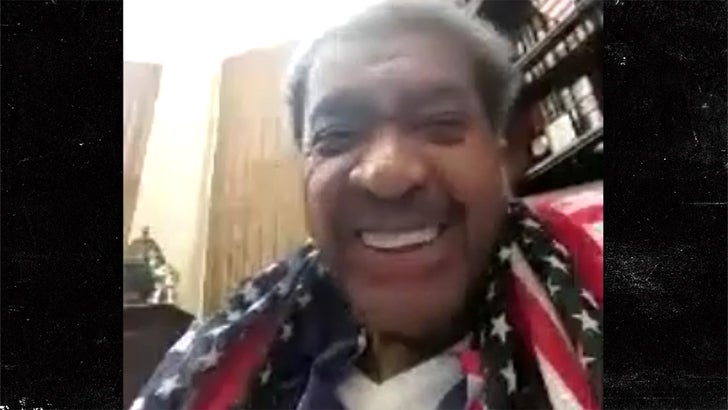 The war between Mike Tyson and Don King is officially over — so says Don King who tells TMZ Sports the two have finally made peace after decades of animosity.

The beef between the two men is legendary — Tyson had accused his former promoter of bilking him out of millions of dollars during his boxing heyday.

Tyson has bashed Don publicly over the years — even calling him a “wretched, slimy, reptilian motherf**ker.”

And, who could forget when Tyson threw water on Don King for touching him without permission during a 2018 boxing event.

But, GOOD NEWS … Don says despite all of the drama, they’re back on speaking terms!

“I love Mike Tyson,” King tells us … “I have never had anything negative to say about Mike Tyson.”

“I just talked to him on his birthday on June 30th — him and his beautiful wife and I wished them a happy birthday. “

King says the two men had a “substantive call” — and he’s excited about the way it went down.

“I’m just very very happy to be able to still see Mike around.”

As for Mike’s upcoming fight against Roy Jones Jr., Don danced around the question when we asked him to pick a winner — but it’s clear he still thinks Tyson is as dangerous as ever.

By the way, King is still VERY involved in pro boxing — he’s promoting a huge fight between undefeated heavyweights Trevor Bryan and Christopher Lovejoy on Sept. 26 for the WBA interim heavyweight title on the Impact Network.

88-years-old and still going strong — only in America!