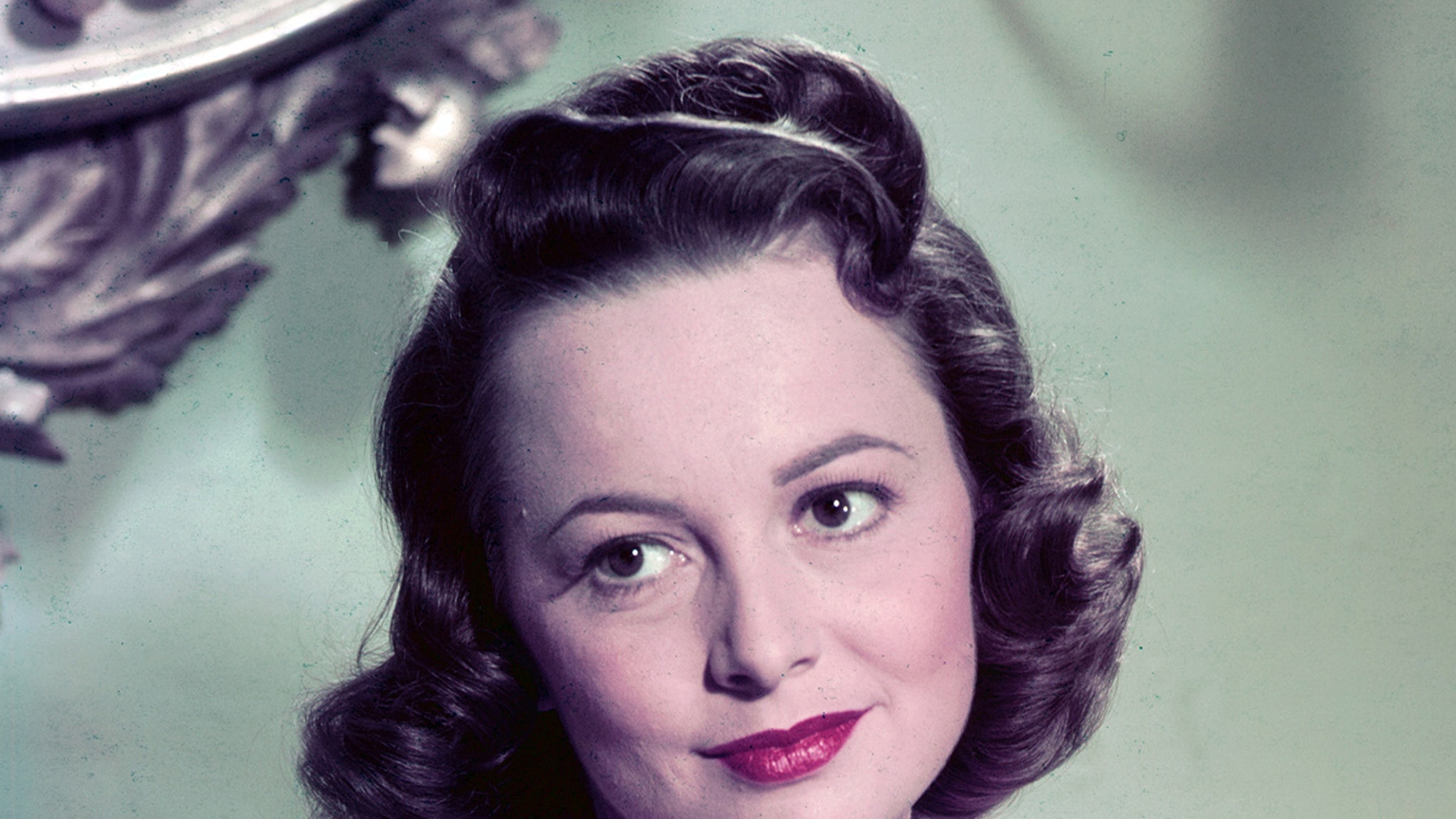 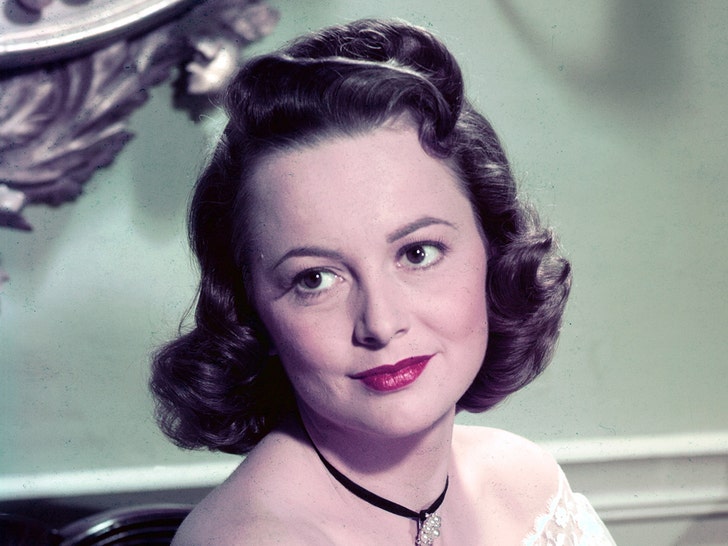 Olivia de Havilland, the last surviving star of “Gone with the Wind,” has died.

The actress played Melanie Hamilton Wilkes, who squared off with Scarlett O’Hara to gain the affection of Ashley Wilkes.

The 1939 movie became one of the icons in cinema … played and replayed every year in movie theaters across the country. The movie has drawn constant and increased criticism over glorifying the South during the Civil War, and recently, when HBO Max released it on its streaming service, it provided context at the beginning.

Olivia starred in a number of other movies, including “The Adventures of Robin Hood.” She won Oscars for her performances in “To Each His Own” and “The Heiress.”

Olivia was also embroiled in a long-standing Hollywood feud with her sister, actress Joan Fontaine, and gossip mags couldn’t get enough of it.

Olivia was angry over Ryan Murphy‘s miniseries, “Feud: Bette and Joan,” because of the way she was portrayed, and sued FX but lost.

She also was important in putting an end to the archaic studio system in Hollywood. When she was under a long-term contract with Warner Bros., she put her foot down, refusing certain roles, which got her benched more than once. She ended up suing Warner Bros., saying the studio system amounted to “peonage,” and the judge agreed and freed her from her remaining obligations under her contract.

The legal fight changed the balance of power in Hollywood, and actors were able to negotiate better contracts as a result.

Olivia has lived in Paris since 1960 and rarely attended public functions. There was a splashy party in Hollywood for her 90th birthday — thrown by the Academy of Motion Picture Arts & Sciences — and she showed up.

Morgan Wallen Will Take 2023 ‘One Night at a Time’ on a Massive World Tour
Can You Guess These Famous Books From Their AI-Generated Covers?
Why Book Blogs Still Matter In an Age of BookTok
Watch Domi & JD Beck Perform ‘Two Shrimps’ With Mac DeMarco on ‘Fallon’
Disney’s ‘Strange World’ Flops, LGBTQ Character to Be Scapegoated?