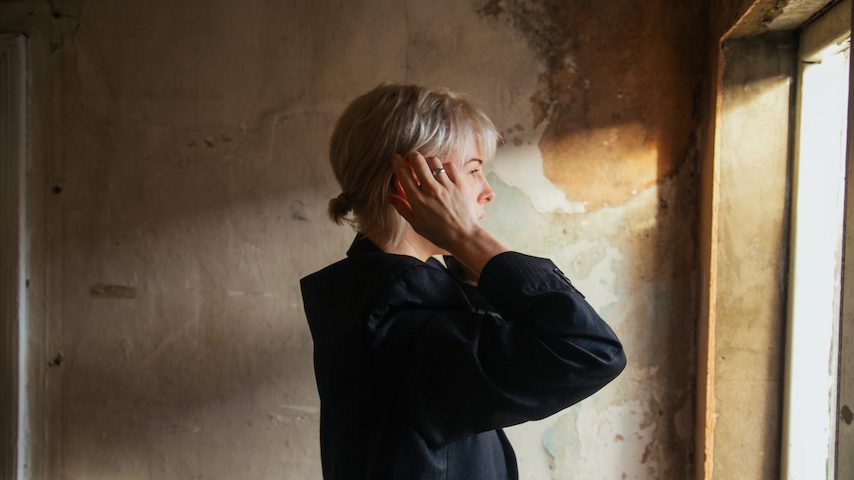 Singer-songwriter Fenne Lily will be performing a livestream concert for Capital One City Parks Foundation’s #SummerstageAnywhere tomorrow (July 29) at 6pm EST. For decades, SummerStage has been one of New York City’s biggest summer festivals, but has gone fully digital due to the coronavirus pandemic. The virtual show will be available to watch for free through the foundation’s social media. Find more information about the event here.

In a statement to Our Culture, Lily said: “Big thanks to Tim Berners-Lee for inventing the internet – it’s the only thing keeping the idea of live music alive for me right now, I miss playing shows more than I like the excuse to not socialise or dress myself. Very happy I’m still able to play a show for Summer Stage, even if I don’t get to be in Central Park with my Friends.”

Fenne Lily recently announced her upcoming album, BREACH, set for release on September 18 via Dead Oceans. The album will include the previously released singles ‘Alapathy’ and ‘Berlin’, and deals with “loneliness, and trying to work out the difference between being alone and being lonely.”