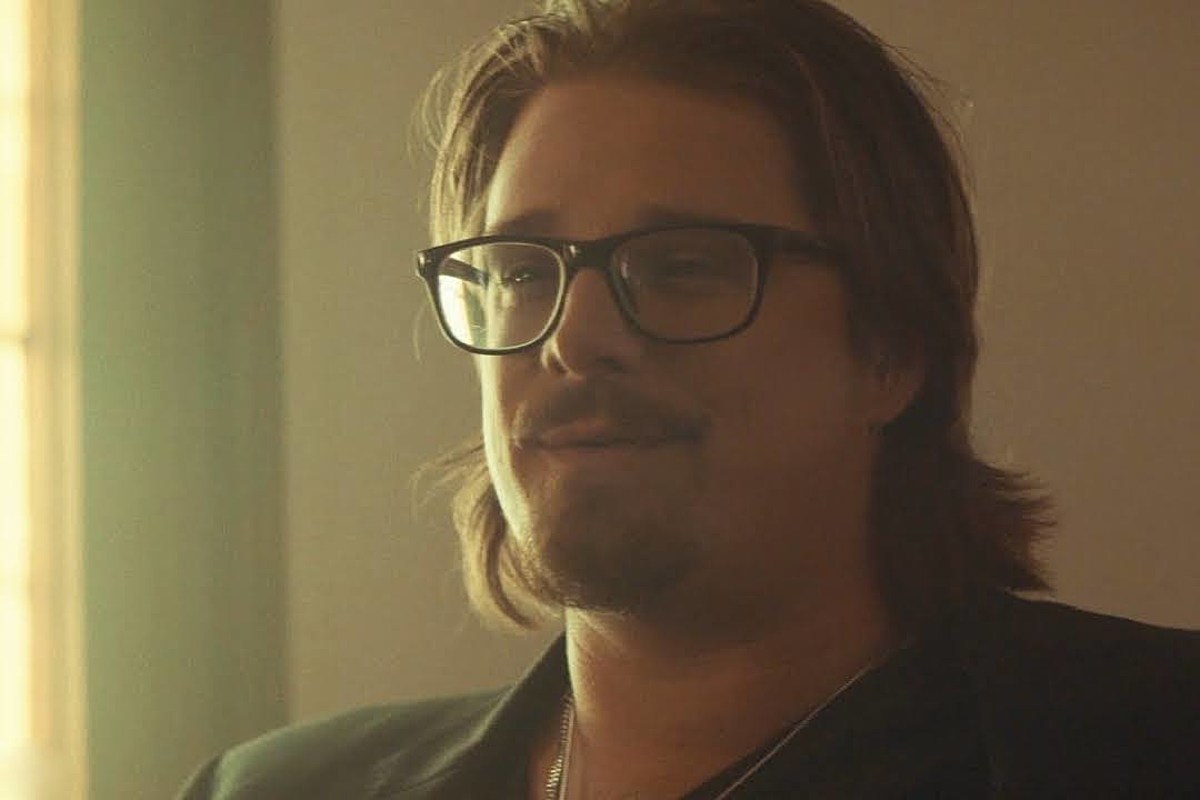 Hardy‘s ”Give Heaven Some Hell” serves as a stirring tribute from the musician to anyone who’s lost a loved one.

“Give Heaven Some Hell” is the latest number culled from the singer-songwriter’s upcoming debut album, A Rock, which comes out on Sept. 4 via Big Loud Records. The song follows both “Boots” and “One Beer” in giving listeners a taste of the first full-length effort from the veteran songmaker who’s now striking out as an artist in his own right.

As opposed to the respectively romantic and nostalgic qualities of those previous two ditties, “Give Heaven Some Hell” tackles the severe circumstances surrounding life and death while still retaining the signature witty charm of the musician whose full name is Michael Wilson Hardy.

“‘Give Heaven Some Hell’ is one of my favorite songs I’ve ever written,” Hardy says of the new single. “I just hope this helps anyone that’s ever suffered a loss of a loved one. Excited for this song to exist in the world.”

An accompanying music video puts Hardy with some of his real-life buddies, as the singer explains on YouTube. True to the song’s subject matter, however, the clip focuses on evoking emotions that arise after a loved one passes to the other side.