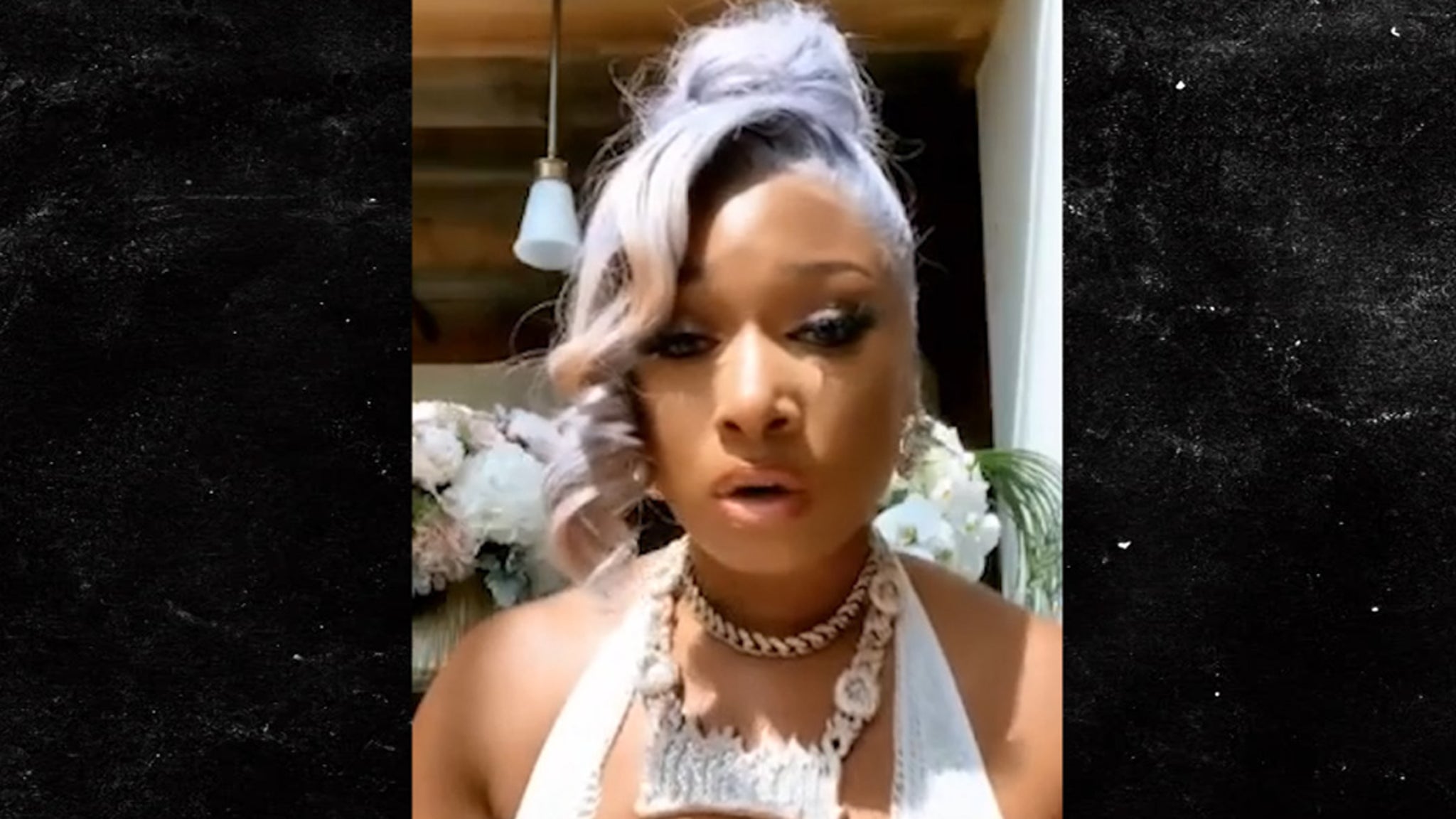 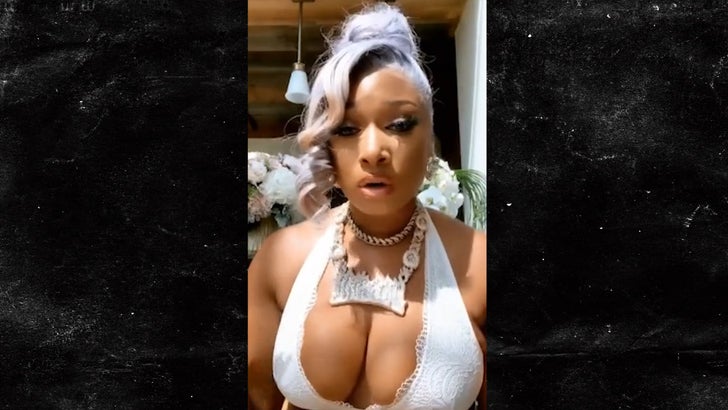 Megan Thee Stallion is ready to talk about her injuries after the shooting she says she endured, but she’s still fighting back tears — and, notably, NOT spilling names … including Tory Lanez.

Meg talked Monday about suffering injuries to both of her feet. She says she had to get surgery to get the bullets out, and, luckily, no bones or tendons were hit.

The rapper broke down crying a few different times during the stream, saying she wasn’t ready to speak on it until now — adding that it was a serious situation she didn’t take lightly, and one her fans (not to mention her family) helped her get through amid tons of attention.

Interestingly enough, Megan did NOT speak about Tory … who allegedly shot her as she exited the SUV they were riding in together early on July 12.

He was charged with possession of a firearm, but nothing more. Everyone’s been pretty mum on who did what — and even Meg’s playing it close to the vest for now. The only thing she says plainly … she’ll be more careful with who she brings into her circle going forward.

As she’s previously said … she’s “hurt and traumatized” after the shooting, and our sources say that feeling of being victimized is partly why she won’t mention Tory by name. Still, law enforcement sources tell us he is under investigation for an alleged assault with a deadly weapon — but he has not been charged.

In any case, Meg says she’s doing better and ready to get back to her regular routine.