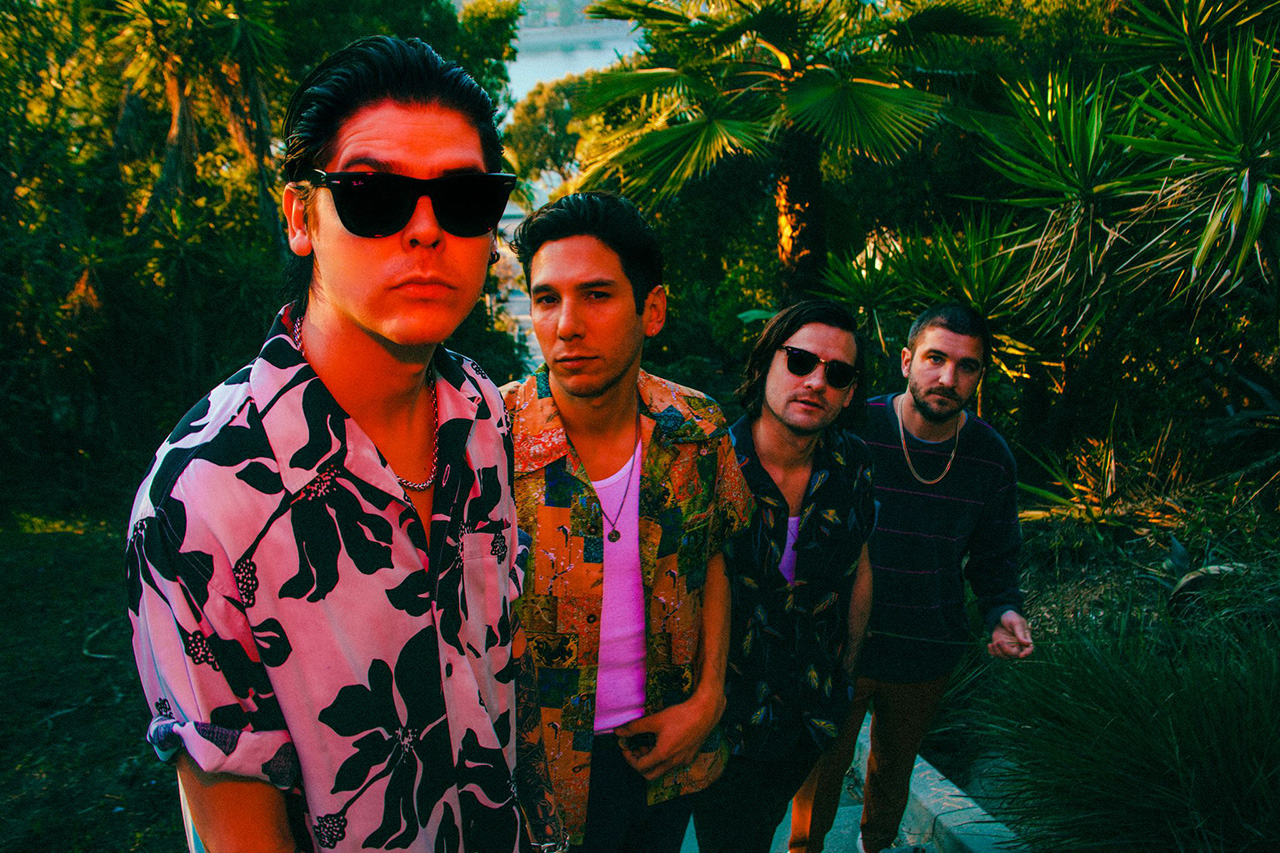 Plague Vendor, a band out of Southern California, has released a music video for their electrifying song Night Sweats. The release of the music video comes with a new edit of the song and the presentation of SPF, an previsouly unreleased song from the band.

Whilst chatting about the song and what inspired it, Brandon Blaine, the vocalist of the band, said the song was inspired by the beach, stating “It’s our second home in summer and we’ve been going to the same exact spot long before we were even a band.”

Luke Bryan, Shania Twain Set for Faster Horses 2023
‘Everything Everywhere All at Once’ Swept the 2023 Oscar Nominations
Anna Kendrick Admits The Hardest Things She Was Ever Asked To Do For Press (And How Terrified Everyone Is Of David Letterman)
AEW Selling Jay Briscoe Shirts After Death, Proceeds Going To Wrestler’s Family
ABC Not Looking for T.J. Holmes and Amy Robach Replacements