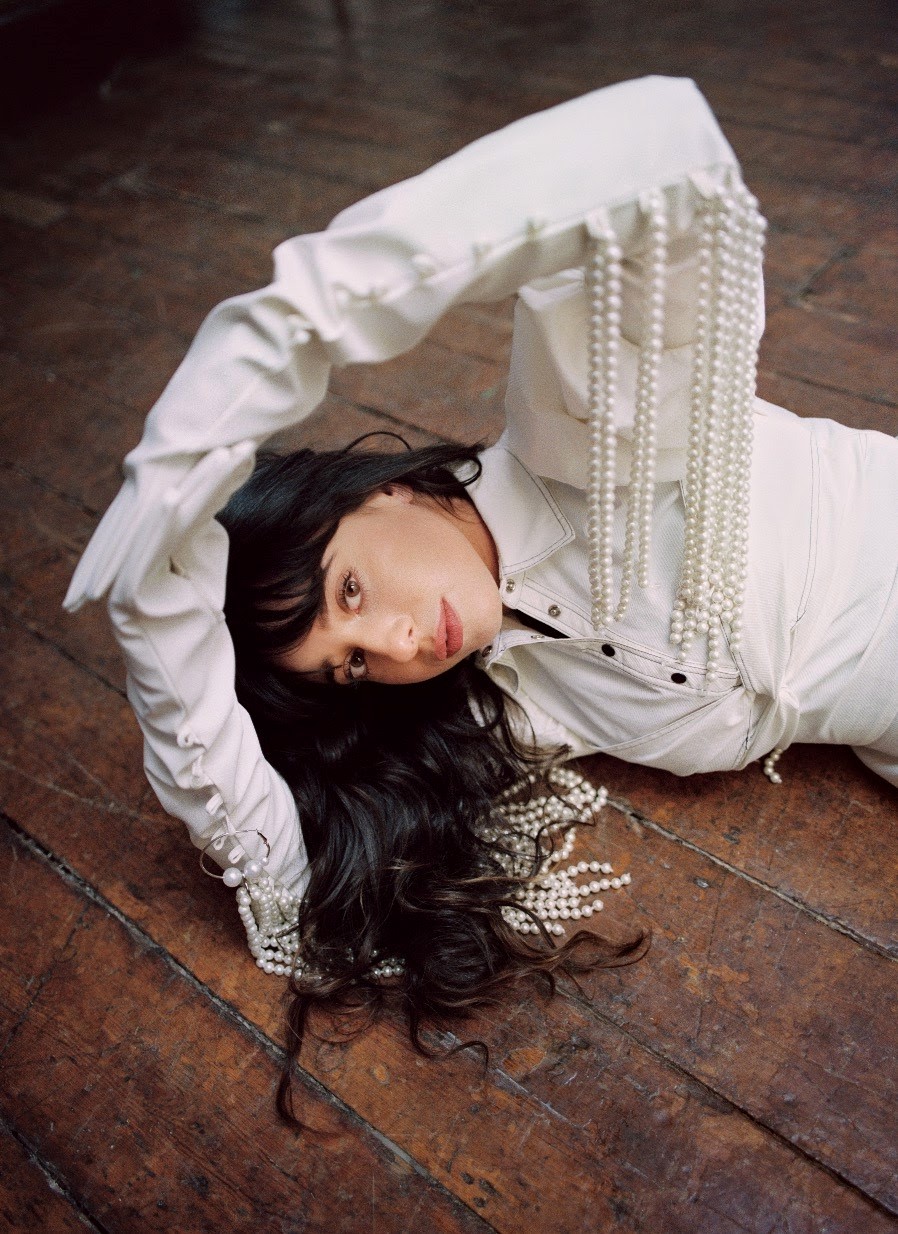 Foxes, an artist who recently resurfaced with her single Love Not Loving You, is back with another euphonious song named Woman. Chatting about the song, Foxes said “There’s a lot of injustices in the world right now and I hope this single can be interpreted by any woman, in any situation, facing injustice, facing any situation that they know is wrong, and helps them to stand up and say no to what isn’t right.”

Foxes first grew to fame after the release of her critically acclaimed debut album Glorious, and her collaboration with EDM superstar Zedd, named Clarity came to light.