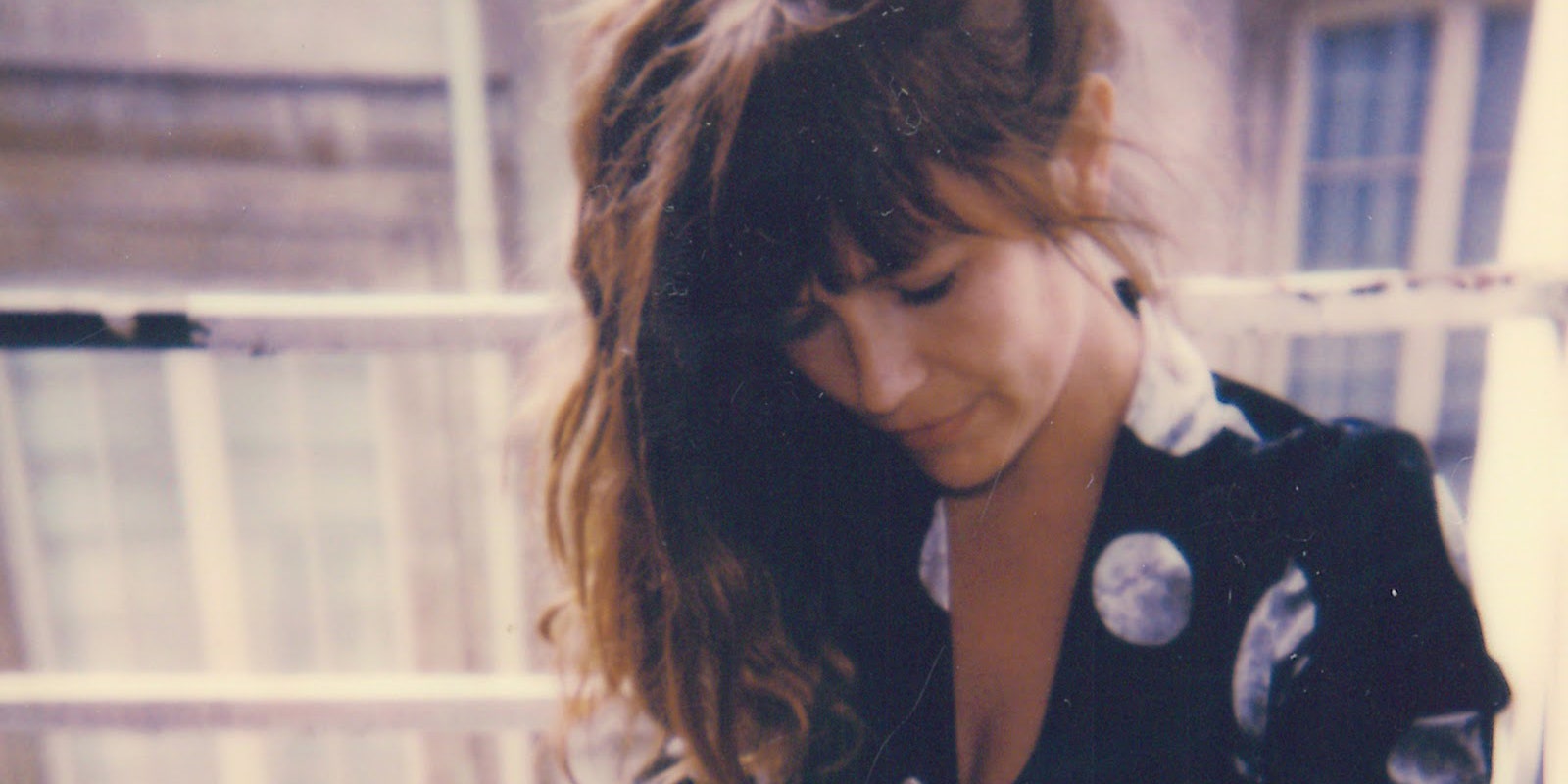 Mina Tindle, aka French singer-songwriter Pauline De Lassus, and Sufjan Stevens have teamed up on a new song called ‘Give a Little Love’. The track is taken from Mina Tindle’s upcoming  album SISTER, which is set for release on October 9 via 37d03d. Check out the song below, alongside a music video shot by De Lassus on a beach in Puglia, Italy, featuring dancer Moira Cappilli.

“I have always deeply loved Sufjan Stevens music,” De Lassus said in a statement. “His words and melodies have resonated in me for the last 15 years. He is also a dear and generous friend. And I am so grateful he gave me this beautiful song to sing for the album.”

Sufjan Stevens recently announced a new album called The Ascension, due out on September 25. It includes the previously released, sprawling 12-minute single ‘America’, which was then accompanied by the non-album B-side ‘My Rajneesh’.