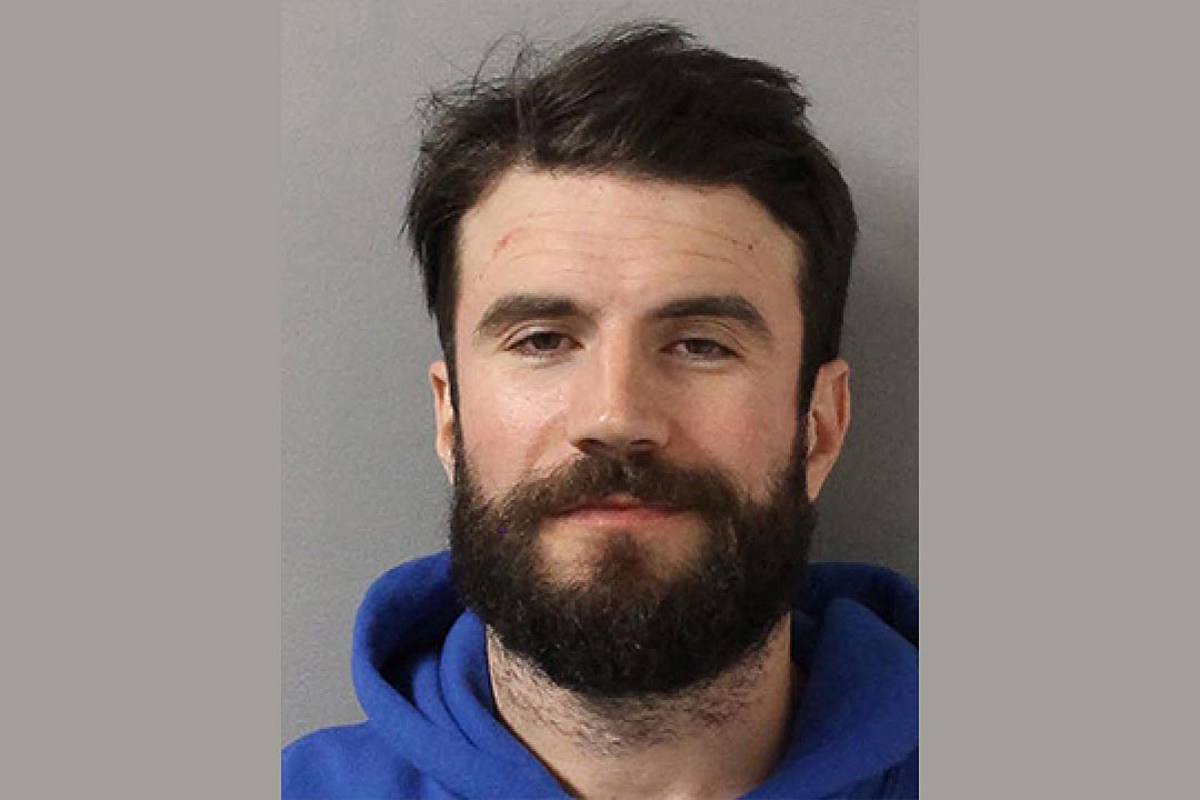 Sam Hunt opens up about his 2019 arrest in a new interview, saying, “I take responsibility,” after being charged with DUI and having an open container in November.

Police in East Nashville arrested Hunt in the early morning hours of Nov. 21 after responding to a report that a vehicle was driving the wrong way down a street. A responding officer said Hunt smelled of alcohol, had bloodshot eyes and tried to give his credit card when asked to show his license.

“It happened,” Hunt reflects in a new interview with HITS Daily Double. “People in my camp were talking about suppressing it, but why would I be afraid to talk about it? If it happens, it’s true.”

Hunt says he was raised to respect alcohol. “Moderation is important. I’ve never wanted to glorify it,” he states.

“It’s a cheap trick in country music, and I’ve always wanted to avoid that. I don’t like using [drinking] as a party song; for me, that wouldn’t be honest. I’ve never been the guy who shotguns a beer,” Hunt adds. “I know people who partake that way, and I wouldn’t want to shake my finger or look down on them.”

Hunt went on to share his recollection of the night before his early-morning arrest: ”I put myself in a position by being out, seeing friends at a show, leaving my phone in an Uber,” he says. “We’d Uber’d all night, then went back to a friend’s house, had some pizza. I fell asleep on the couch, woke up groggy. I should’ve been more conscious, but I wasn’t. So I take responsibility.”

Hunt released his long-awaited sophomore album, Southside, in April, and he says the songs on the project were informed by everything that he was going through during the time he was writing them. He says that kind of “honest” songwriting is in keeping with the roots of the country genre.

“Some of our biggest artists became big because of those songs, [which expressed] where they came from, what they went through and really getting it in the song,” Hunt states. “For Merle Haggard to be that prolific, he had to live it. And it took a toll. You can’t fake it if you want to make it, because people can hear the difference. Some of that life you don’t wanna put out there, but it’s still part of it.”

Earlier in July, Hunt scored his seventh No. 1 hit with “Hard to Forget,” his latest single from Southside. Like almost every other artists across all genres of music, he is currently on tour hiatus due to the coronavirus (COVID-19) pandemic.

Hunt is slated to face both the DUI and open container charges in court in Nashville on Sept. 14, 2020.

WATCH: All About Sam Hunt’s Arrest