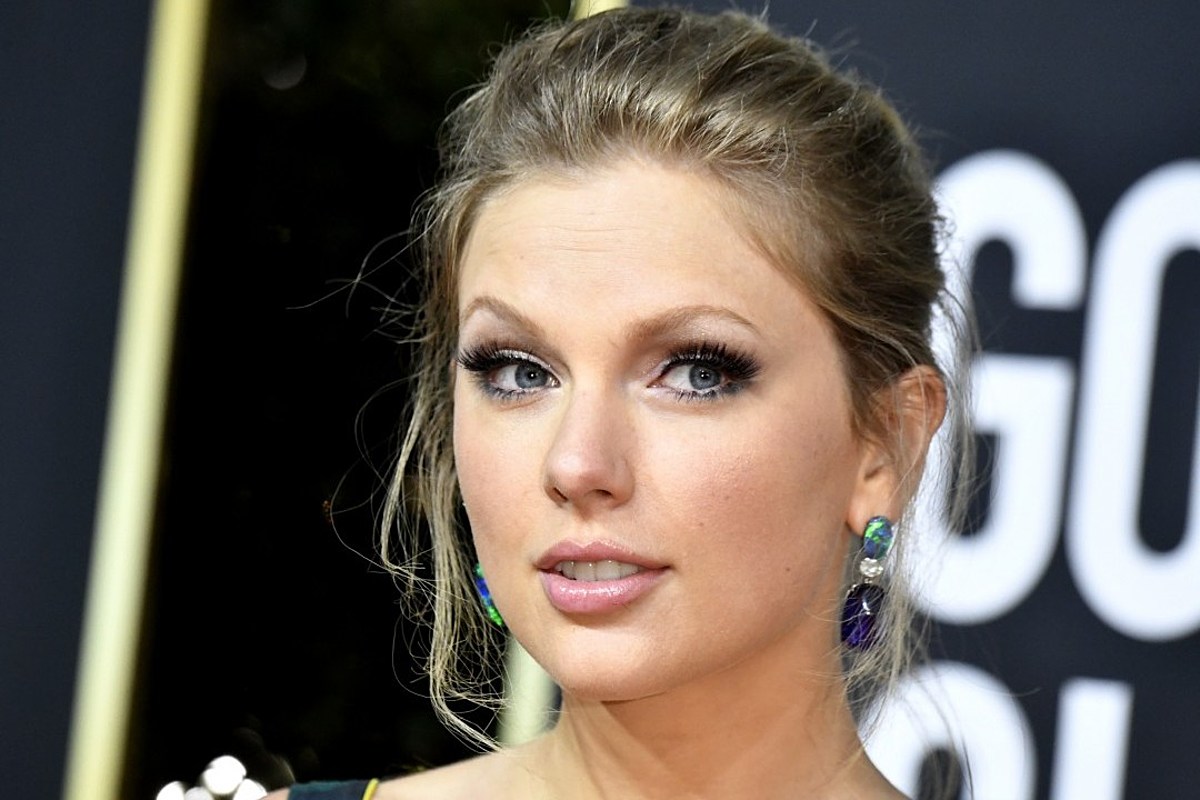 Taylor Swift’s “Betty” is a brilliant piece of songcraft that — now that it has been released to country radio programers — brings a challenge.

This new song from Folklore is atypical and long and a little confusing out of context. It asks those who quit following her career when she went pop to come to her — something most true-blue country fans and established programmers will never do. As a whole, we’re not a compromising bunch, which is unfortunate.

But “Betty” is also the kind of subtle emotional moment in every young person’s life that deserves that once-in-a-lifetime kind of effort. Like a grandparent’s death, a good dog and your first roadtrip, breakups linger forever. Some of us are Betty. Some of us are James. And some of us are the figment of worst intentions.

Bob Dylan vibes cover the early part of an acoustic song, but that’s a bit of a hackneyed comparison made easy due to a harmonica. Swift’s rolling story follows her own meter, one lifted skyward in the most gentle way, with a modulation at the very end.

The gender switch when you figure out Swift is actually playing the role of “James” will confuse those who aren’t well-versed in what she did with the album as a whole, and that’s a problem. How big of a problem? Swift’s 2020 standing within the country music community will determine that. She’s probably not going to revert to three chords and the truth anytime soon (nor should she), making “Betty” the kind of take-it-or-leave-it proposition often left with a claim of not being “real country.”

“Betty” is part of a three-song arc on Swift’s Folklore album, with the others being “Cardigan” and “August.” If you made it this far, you probably knew that.

WATCH: Has Taylor Swift Really Changed All That Much?

Betty, I won’t make assumptions about why you switched your homeroom / But I think it’s cause of me / Betty, one time I was riding on my skateboard when I passed your house / It’s like I couldn’t breathe / You heard the rumors from Inez / You can’t believe a word she says / Most times, but this time it was true / The worst thing that I ever did / Was what I did to you

But if I just showed up at your party / Would you have me? / Would you want me? / Would you tell me to go f–k myself / Or lead me to the garden? / In the garden, would you trust me / If I told you it was just a summer thing? / I’m only seventeen / I don’t know anything / But I know I miss you

Betty, I know where it all went wrong your favorite song was playing from the far side of the gym / I was nowhere to be found, I hate the crowds, you know that / Plus, I saw you dance with him / You heard the rumors from Inez / You can’t believe a word she says / Most times, but this time it was true / The worst thing that I ever did / Was what I did to you

I was walking home on broken cobblestones / Just thinking of you when she pulled up / Like a figment of my worst intentions / She said, “James, get in, let’s drive” / Those days turned into nights / Slept next to her, but I dreamt of you all summer long

Betty, I’m here on your doorstep / And I planned it out for weeks now, but it’s finally sinking in / Betty, right now is the last time I can dream about what happens when you see my face again / The only thing I wanna do / Is make it up to you