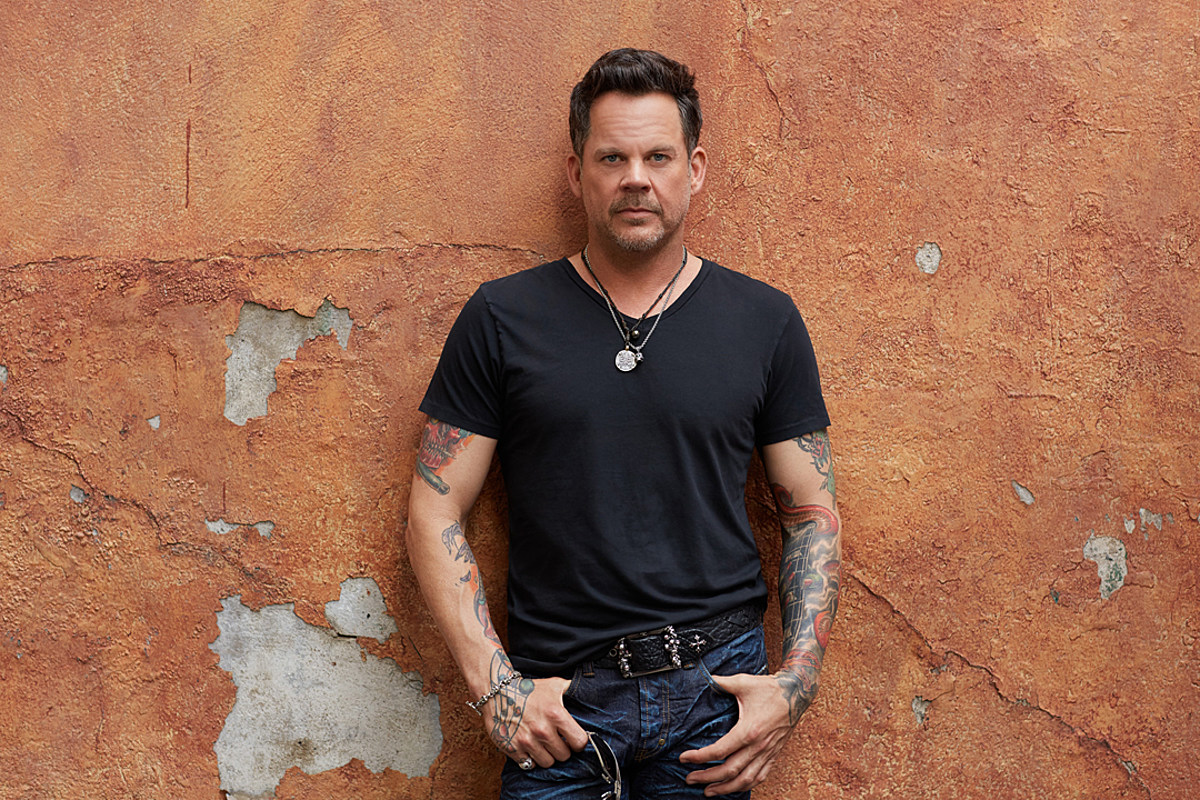 It’s been three years since Gary Allan gave fans a new single, and on Friday (July 31), he released “Waste of a Whiskey Drink.”

“It’s about a girl that you just don’t want any of your friends to get tangled up with,” Allan explains in a press release. “You’ve been there. And you’re telling him as he’s looking at her and thinking she’s cute … and you’re saying, ‘Man, just do something else because she’s a waste of a whiskey drink. Don’t do it.'”

Written by Josh Kear, Michael Hardy and Mark Holman, “Waste of a Whiskey Drink” is an Allan song right from the first note, hearkening back to a classic sound reminiscent of previous hits “Every Storm (Runs Out of Rain),” ”Best I Ever Had” and “Watching Airplanes.”

“We haven’t had a single in quite a bit, but I just went in [to the studio] to make a nineties record, with ‘throwback’ in mind,” Allan told Rolling Stone earlier this year. “I think I got some good stuff that will be legit for today. I just cut six sides with [producers] Mark [Wright] and Tony [Brown], so I’m trying to capture that sound again right now. We put the same band together, and we really got it too.”

In the same interview, Allan was asked about the nineties sound coming back on country radio currently, lead by artists such as Luke Combs.

“There is a lane right now opening up and I’m going to step right into it,” he explained then, and he’s doing it now with “Waste of a Whiskey Drink.”