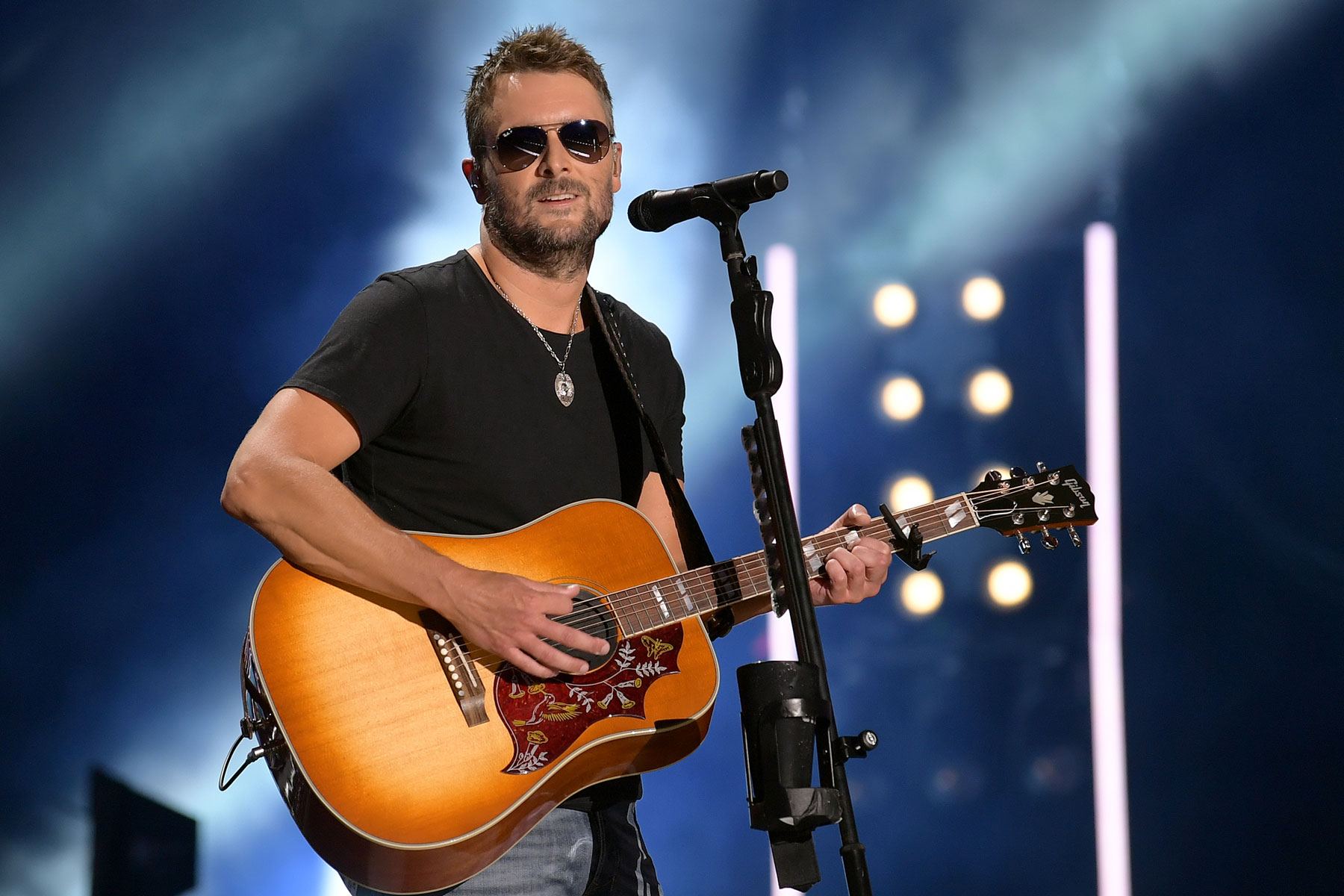 In January, Eric Church took a trip to the mountains of North Carolina and recorded 28 songs in 28 days. “We removed all of the barriers about what people think of the song,” Church said earlier this year. “Just let it be the most creative thing for that one day, chase that as hard as you can, move on. Go on to the next one.”

Church has started to roll out that music. Last month, he released “Stick That in Your Country Song,” an indictment of his genre’s blindfolds. On Friday, he released “Bad Mother Trucker,” another timely story, this time about a female truck driver who could outrace the guys: “She drove an ’81 Peterbilt 18-wheeler, jet black with pink mud flaps/It was a mean piece of metal with lightning in the pedal, thunder coming out the back,” Church sings. “And them boys would chuckle when they saw her buckle herself in the captain’s seat/But nobody was laughing when she’d go to passing, smiling at them real sweet.”

Church wrote the track — both a nod to powerful women and to country music’s storied past of truck-driver songs — with collaborators Casey Beathard, Luke Dick, and Jeremy Spillman. He’s called his upcoming album “the most special project of my career,” adding, “and we’re gonna treat it that way.”