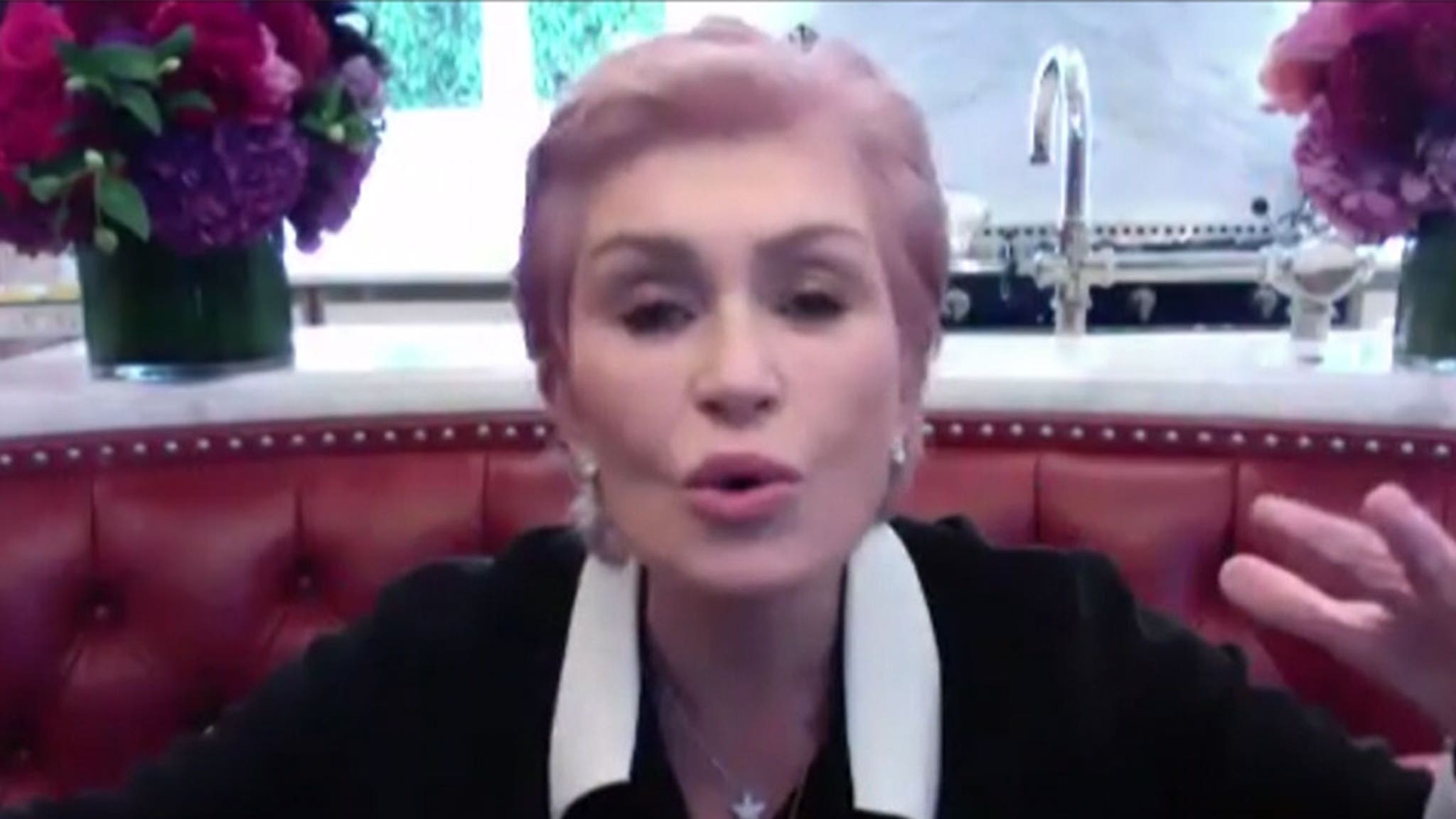 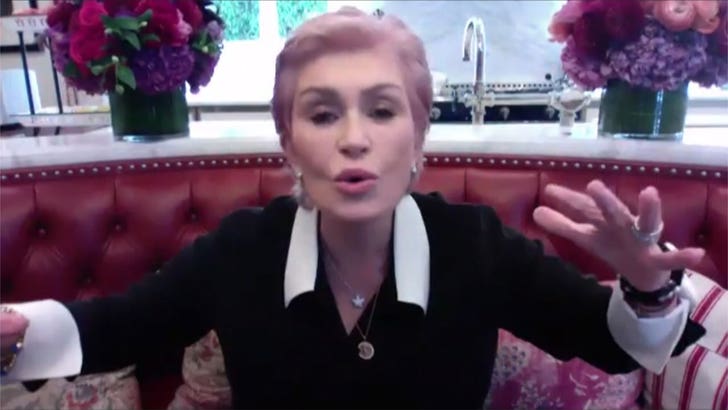 Sharon Osbourne says seeing is believing when it comes to paranormal activity and other-worldly beings … she wants to believe we’re not alone, but needs her own hard evidence.

Sharon joined us on “TMZ Live” and we wanted to know if she’s a UFO believer like her son, Jack.

While Sharon says she’s seen our footage of a possible UFO over the skies of Long Beach — lots of folks reported seeing something flying over L.A. too — she tells us why the video alone is not enough to convince her 100 percent.

Sharon’s getting the hard sell on UFOs back at home … the famous family has a new show on Travel Channel, “The Osbournes Want To Believe,” where Jack tries to convince her and Ozzy about the existence of aliens, Bigfoot, poltergeists, haunted dolls and other strange beasts.

Sounds like Sharon is ready to chalk most footage up to visual tricks, but she tells us what Jack showed her to change her perspective on one scary phenomenon.