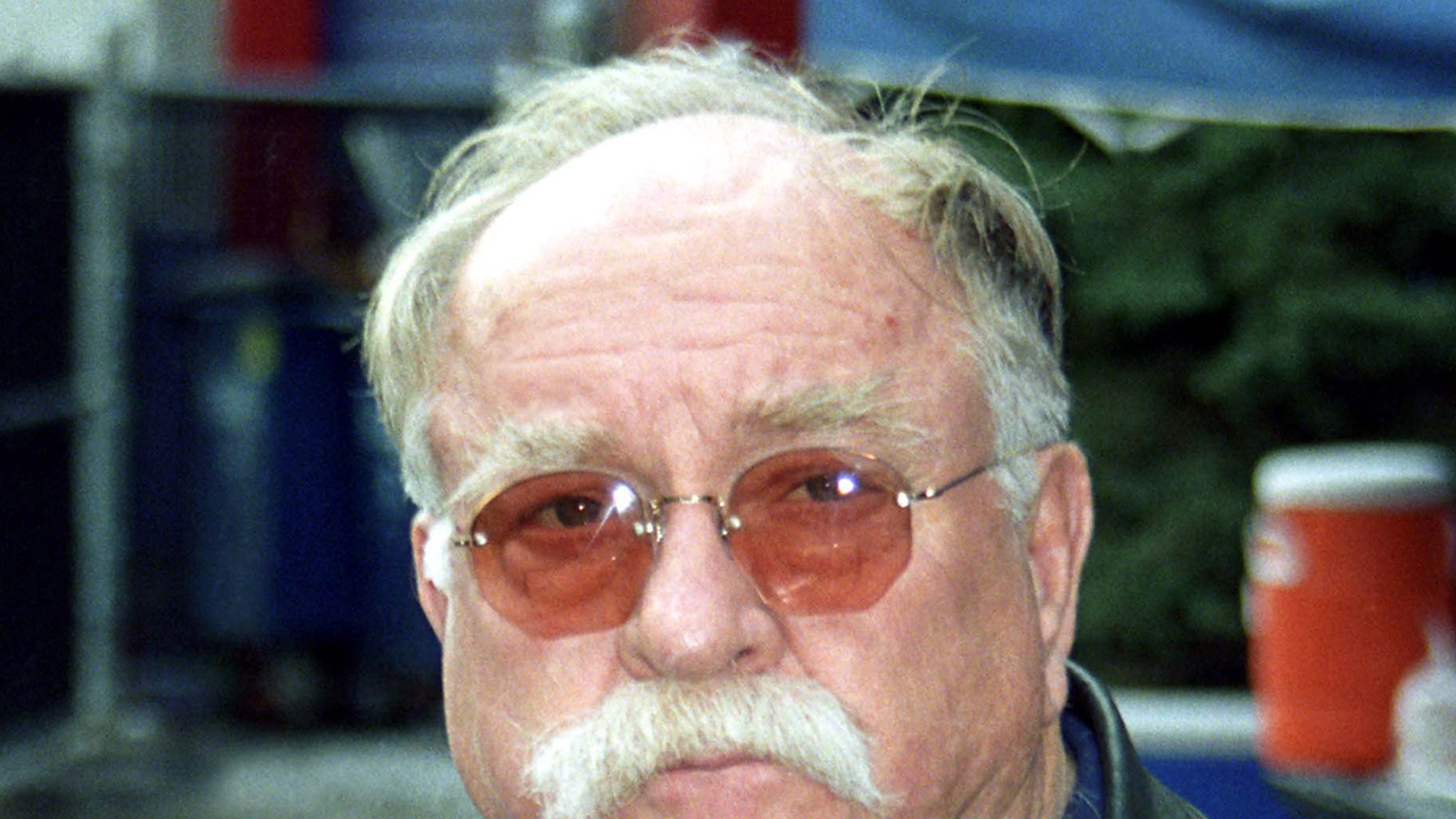 Wilford Brimley — an iconic actor who was the face of Quaker Oats for years, as well as a spokesperson for diabetes education — has died … a rep tells TMZ.

We’re told Brimley passed away Saturday morning at his home in Utah. Sources with direct knowledge of Wilford’s health tell us he was in an ICU wing of a hospital on dialysis, and very sick for days.

Wilford had a lengthy career on camera, dating back to the 1970s with over 70 acting credits. He’s perhaps most known for roles in cult classic films like “Cocoon,” “The Natural,” “The Thing,” “Hard Target,” and countless other memorable on-screen appearances, big and small.

Brimley started out as mostly a TV actor, landing one-time roles on TV series like “How the West Was Won,” ‘Kung Fu,’ “The Oregon Trail,” and then eventually … a recurring part on “The Waltons.” He went on to star in a bunch of TV movies, such as “The Wild Wild West Revisited,” “Amber Waves,” “Roughnecks,” “Rodeo Girl,” ‘The Big Black Pill,’ and so on.

In the ’80s, he started breaking out into more traditional films, appearing in flicks like “High Road to China,” “10 to Midnight,” “Tough Enough,” “Jackals,” “End of the Line,” and a bunch of other B-movies where he’d often play an authority figure or a grandfatherly figure with his deep, comforting Southern accent. One of the best character actors without a doubt.

He went on to star in countless other movies and shows, notably on “Our House,” in which he starred in over 40 episodes, as well one-off appearances in hit series like “Walker, Texas Ranger,” “Seinfeld,” and so many others.

Folks might remember Wilford more for commercials though over the years — specifically, his campaigns with Quaker Oats through the ’80s and ’90s, and maybe even more memorable … his classic diabetes ads for Liberty Medical — which was often spoofed, but also beloved.

Wilford was diagnosed with diabetes mellitus in 1979, and managed the disease ever since then — obviously, he was very open about it. The American Diabetes Association honored him for his lifetime of advocacy in 2008.

A rep for Wilford tells TMZ, one of his favorite quotes was from a sign at a blacksmith’s shop.  It read, “There is nothing made, sold, or done that can’t be made, sold, or done cheaper.  If price is your only concern, please do business with my competitor.”

He’s survived by his wife, Beverly, and his three children.