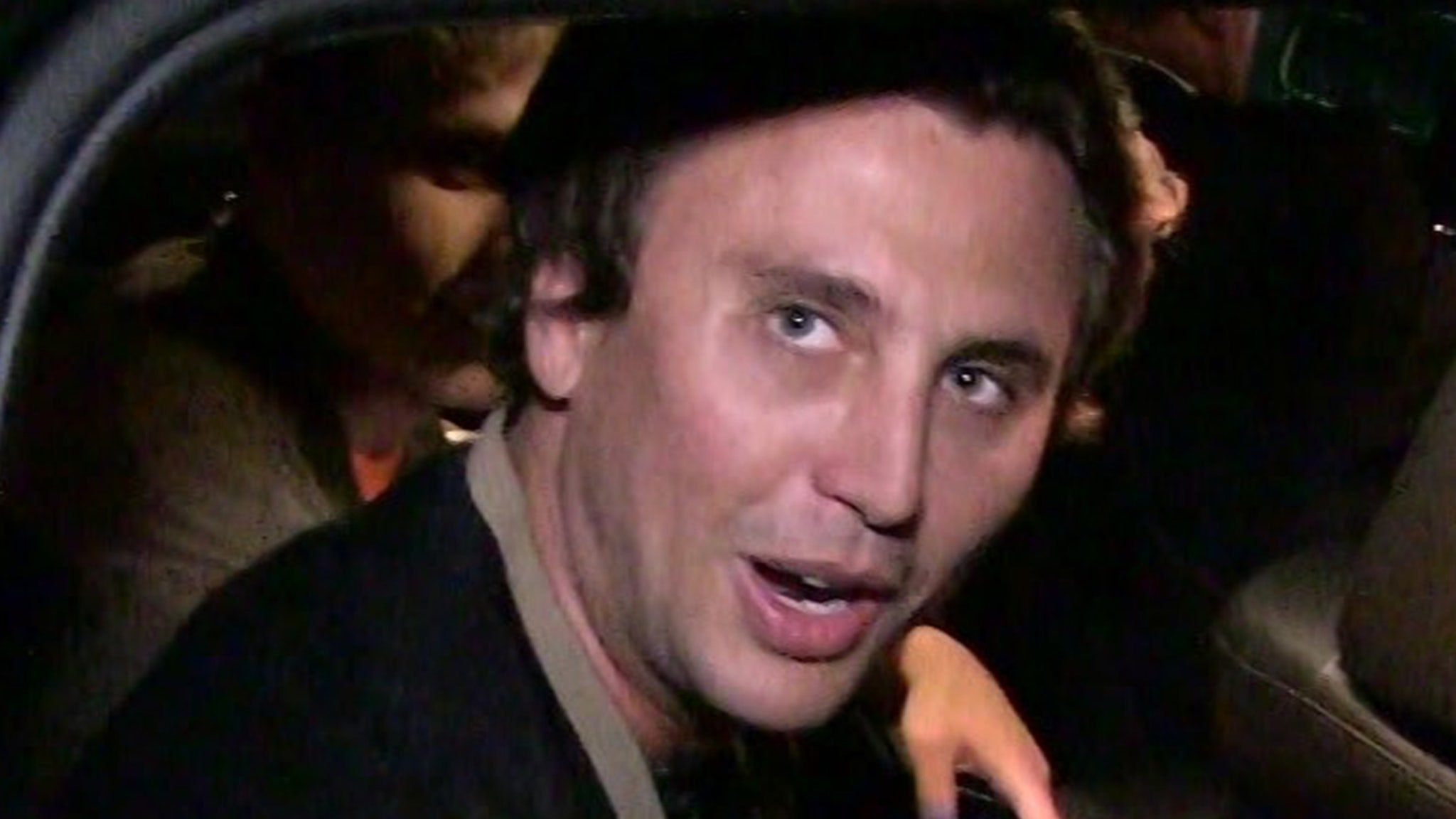 Jonathan Cheban — AKA the “Foodgod” — claims he had a gun pointed at him this weekend … and now, says he’s out hundreds of thousands after a crook made off with his bling.

Law enforcement sources tell us, Kim Kardashian‘s BFF said he was robbed at gunpoint Sunday night in Englewood Cliffs, New Jersey, where he was hanging with his mom and friend. We’re told Jon and his ma were at a mall earlier in the day, and afterward … rolled up to his pal’s place.

We’re told all three of them were out front in the driveway, when a young man walked up and asked for the time. Our sources say Jonathan felt something was off and told everyone to head inside, but by then … we’re told the dude pulled out a gun and was on them.

Cheban told cops the perp moved the group between two cars, to trap them … and then pointed the gun right at Jonathan’s mother’s head. We’re told Jonathan told the guy to take anything he wanted and the guy ended up taking Jon’s Richard Mille watch, worth about $250k.

BTW, we’re also told a second gunman was on the scene — a larger man who was standing watch. Eventually, neighbors heard the commotion and came out to see what was going on — which scared off the guys, whom we’re told made off together on foot.

We’re told cops were called and Jonathan is supposed to go in and help with a sketch of the suspects — we should note, our sources say neither of these fellas had masks on.