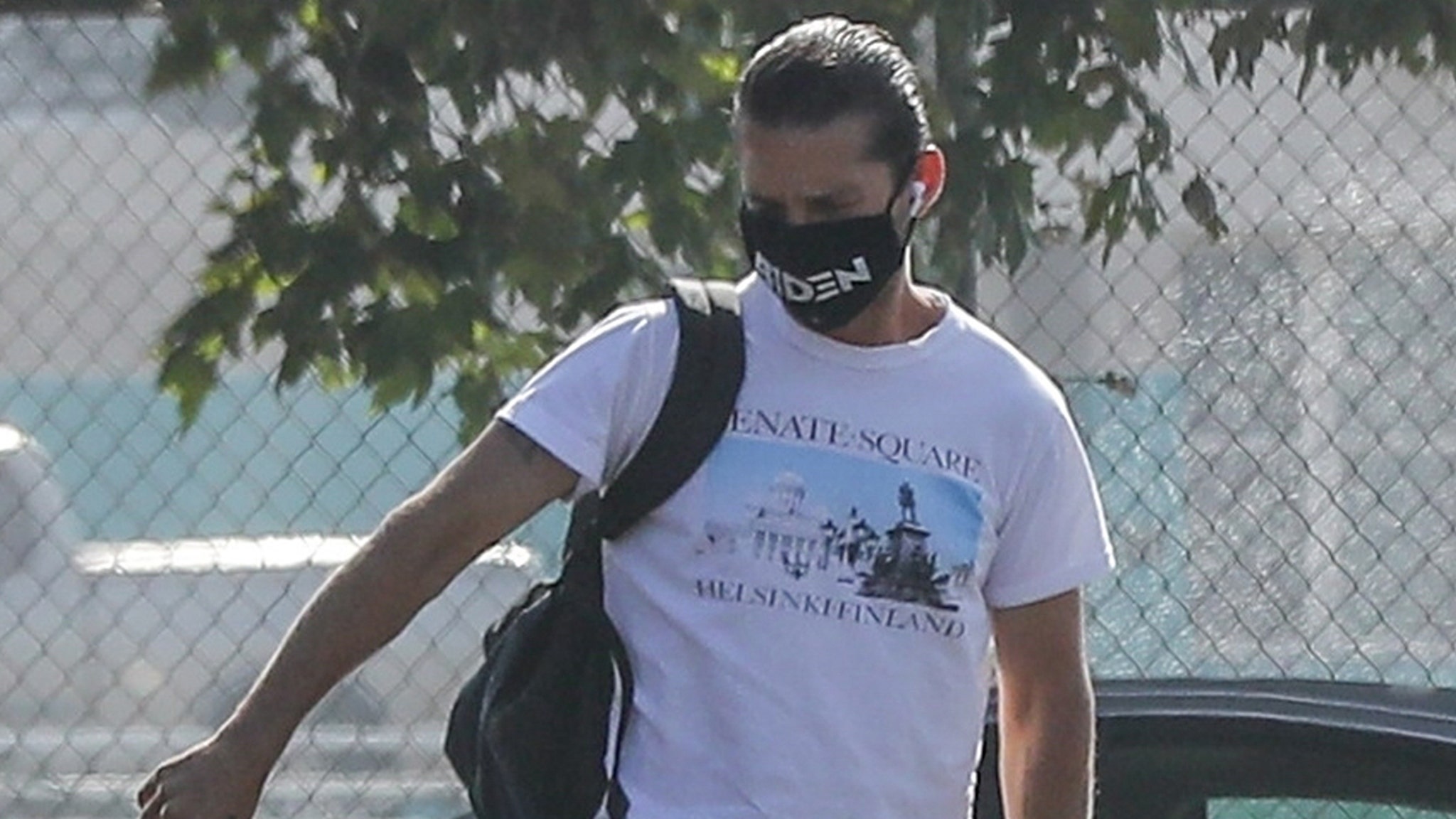 Shia LaBeouf doesn’t need a bumper sticker to show his support for Joe Biden … a face covering —  do just fine.

The actor was out Monday morning in L.A. arriving at a film set while also doing his part to stem the spread of the coronavirus. But, Shia’s face mask is doing double duty … because he’s using his as a billboard to show his support for the presumptive Democratic presidential nominee.

It’s a move that’s in polar opposition to many of President Trump‘s supporters … and we’re not talking politically. 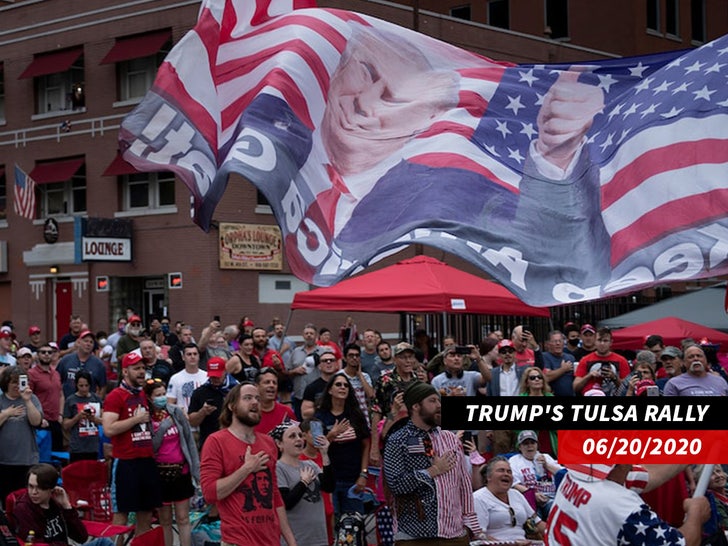 The Prez himself was first to politicize face masks by refusing to wear them during most of the pandemic — and his backers have followed suit.

You’ll recall at Trump’s Tulsa rally back in June, hardly anyone wore a mask. One supporter even brought a tiny baby into the potentially super-spreading event. Making matters worse … Trump’s campaign staff ordered the removal of social distancing signs, and video clearly shows them doing exactly that.

Herman Cain, who attended that rally and did not wear mask, died from COVID-19 a little over a month later.

So, yeah … politics and face masks go hand in hand this year, and Shia seems down with that.