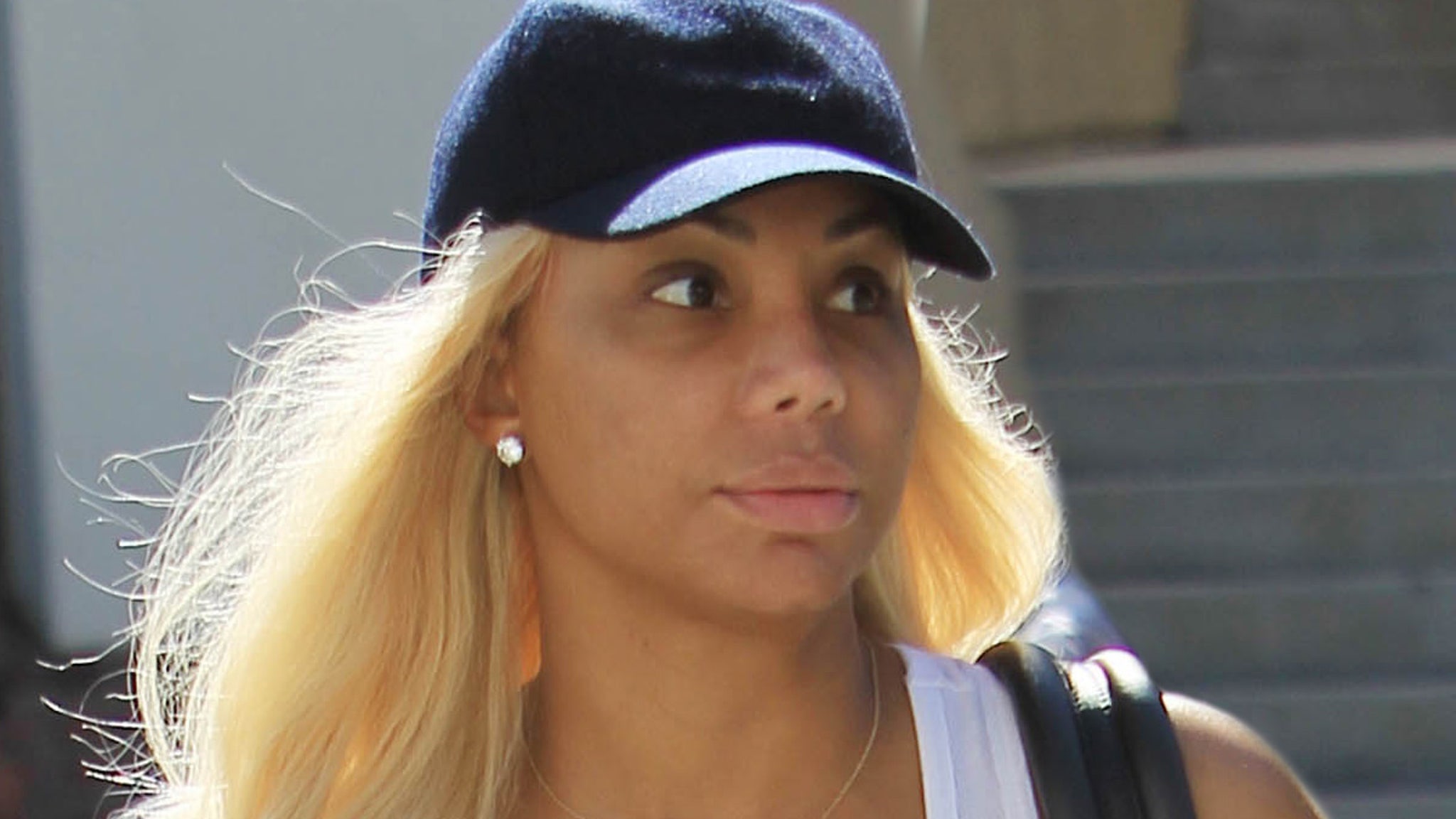 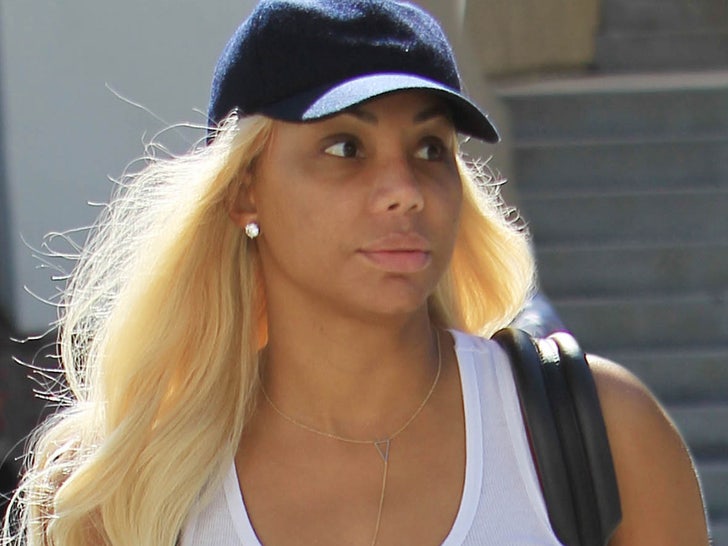 Tamar Braxton is opening up about her attempt to end her own life, claiming her years in the reality TV business and the “toxic, systemic bondage” that dwells there almost killed her … but now she’s healing and speaking up.

Tamar says the July 16 incident was “my attempt to end my pain and my life,” and only by God’s grace and mercy did she make it out alive.

As you know … Tamar was rushed to a hospital July 16 after her boyfriend, David Adefeso, called 911 from their hotel room in downtown L.A. EMTs found her unconscious inside her room when they arrived.

Tamar says her pain has been building for 11 years, and had eaten away her spirit and caused her to suffer mental illness. She says over the past 5 years, in particular, she has been overworked, underpaid, taken advantage of and betrayed by reality TV producers. She flat out accuses them … claiming they “filmed the damage made, for monetary gain.”

She says over 2 months ago, she wrote a letter to WE tv — the network producing her new series, “Get Ya Life!” — asking to be freed from her contract and explained the “demise” she was experiencing. She claims her cry for help was ignored.

Instead, she says the network pushed forward with the new series, which she says tainted her spirit and her soul. She adds … “It was witnessing the death of the woman I knew, that discouraged my will to fight. I felt like I was no longer living, I was existing for the purpose of corporations gain, and that killed me.”

Sources close to the situation tell TMZ … the final straw for Tamar was when she viewed the first episode of “Get Ya Life!” and felt the network and producers did everything they promised they wouldn’t … including portraying her as the “angry black woman” who was choosing a man over her family.

We’re also told she was very upset about how her BF, David, was used by the network and came off in the show.

Now, as we first reported, sources connected to the Braxton family told us the family believes it was David who got angry about his portrayal in that first episode, and that’s what fueled Tamar’s emotions.

First episode aside, Tamar clearly has a bigger issue with reality TV and its treatment of minorities. As she put it, “They promise us opportunity but produce exploitation.”

As we’ve reported … WE tv has delayed the premiere of Tamar’s new show until September as she focuses on healing. However, our sources say she does not want it to air at all.