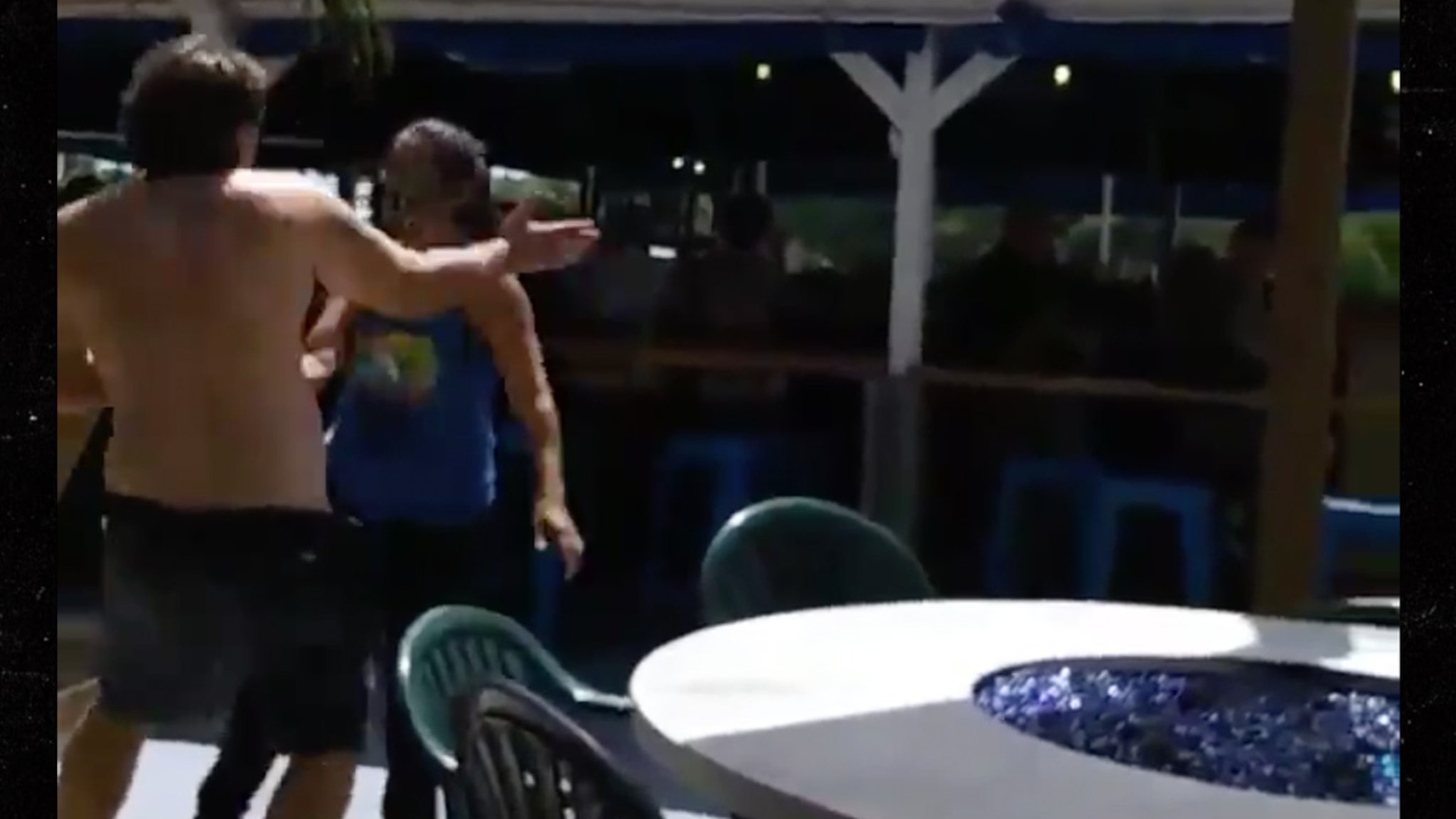 The woman who was viciously attacked by a white supremacist in Florida is getting a boon of support with tons of cash … something that will be needed to help with the pain of her injuries.

Kisha Biche‘s the one who got struck in the face by Nicholas Shock — this after he went on a racist tirade, describing himself as a white supremacist. Her hubby, Tom Biche, tells TMZ, Kisha actually held off going to the hospital right after the attack, but eventually checked in later that night after the adrenaline wore off and the pain set in.

As it turns out, we’re told she actually suffered a concussion — and she’s experiencing some serious symptoms as a result.

Among those symptoms — headaches, nausea, whiplash and bruising as well, which we’re told is popping up all over her body for some reason. He tells us plainly her head’s not working quite right … she’s having a hard time remembering things.

Lucky for her, we’re told her friends set up a GoFundMe to help her during this difficult time of recovery — and tons of people are pitching in from all over, even strangers. 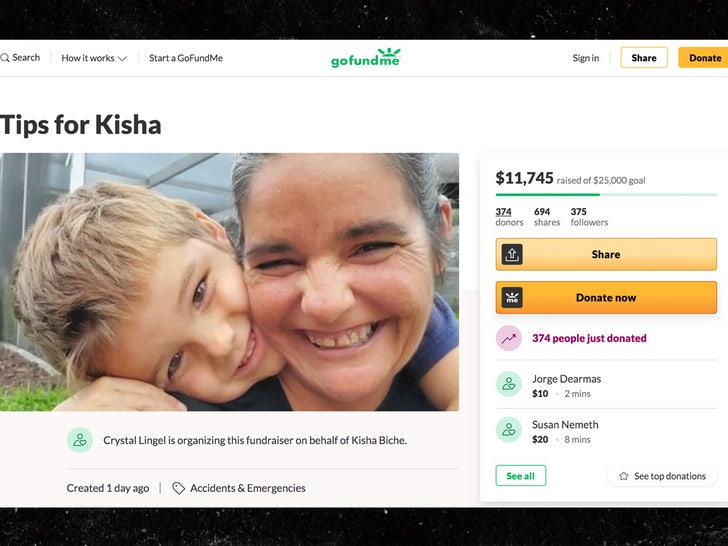 The initial goal was $10,000 — but the money has well surpassed that, and its current benchmark is set at $25k. The description for the virtual fundraiser says the money’s meant to help offset dough she’s missing out on at her bartender job — not to mention medical bills.

Of course, Shock was arrested and booked for battery and disturbing the peace. On what the Biches think should happen to him, Tom tells us he hopes the guy finds peace with himself.