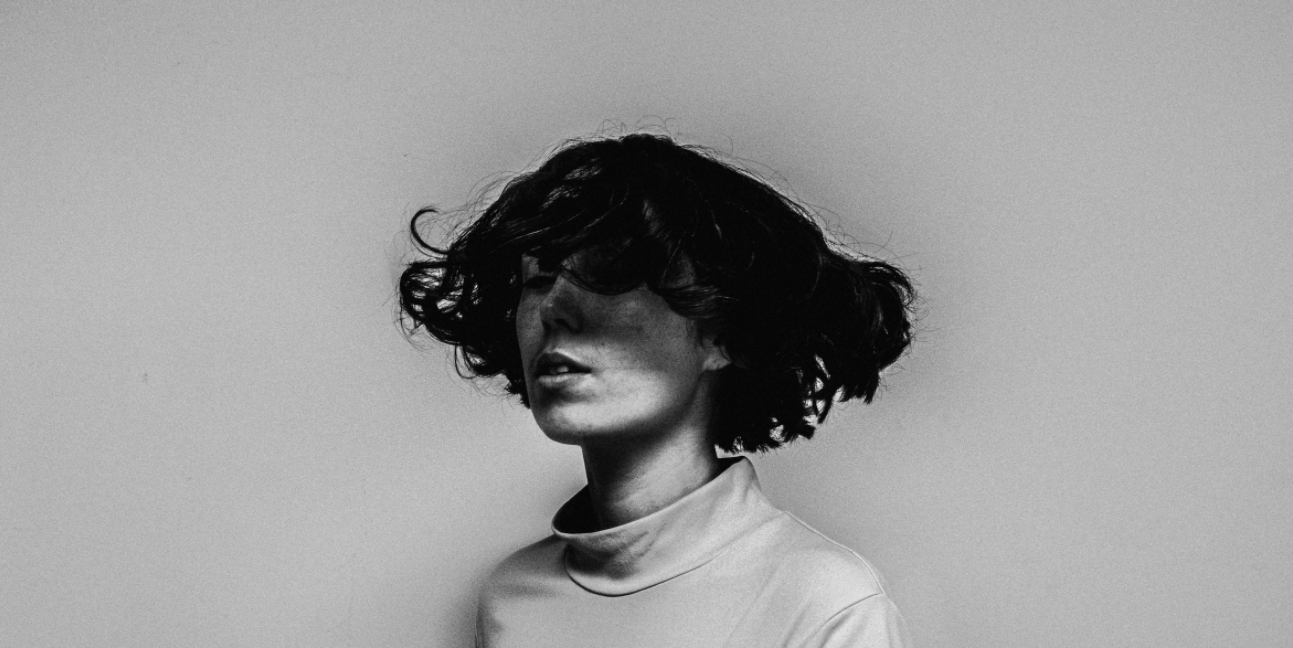 Kelly Lee Lee Owens has shared a new song featuring the Velvet Underground’s John Cale, titled ‘Corner of My Sky’. It’s taken from her upcoming album Inner Song, out August 28 via Smalltown Supersound. Check it out below.

The two Welsh artists first met in London while collaborating on one of Cale’s songs, and decided to record a song together for Inner Song. Cale sings in both English and Welsh over Owens’ droning electronics.

“I knew with this album I needed to connect with my roots and therefore having the Welsh language featured on the record felt very important to me,” Owens explained in a press release. “Once the music for the track was written and the sounds were formed, I sent the track straight to John and asked if he could perhaps delve into his Welsh heritage and tell the story of the land via spoken-word, poetry, and song. What he sent back was nothing short of phenomenal. The arrangement was done during the mixing process and once I’d finished the track, I cried — firstly feeling incredibly lucky to have collaborated with John and his eternal talent and secondly for both of us to have been able to connect to our homeland in this way.”

Cale added: “It’s not usually this immediate that a productive afternoon brings a satisfying conclusion to a task. Kelly sent me a track she’d written — an instrumental that was a gentle drift — something comfortably familiar to what I’d been working on myself. On the first listen, the lyrics came with ease and a chorus and melody grew out of it. Even the Welsh phrases seemed to develop from a place of reflective memory, which was a surprise since I hadn’t written in Welsh for decades. Once finished, I realized there existed a built-in thread we’d created together and apart — and her kind spirit pulled it all together and in quick order.”

Owens previously shared the tracks ‘On’, ‘Melt!’, and ‘Night’, from her forthcoming LP. Inner Song was initially scheduled for release in May, but was delayed due to the COVID-19 pandemic.

LISTEN: Little Big Town’s ‘All Summer’ Is, Well, a Summer Dream
Online Gambling Mistakes That You Should Avoid
Johnny Depp Defeats Amber Heard Again, Their Minis Wrestle on Sunset Strip
15 Buzzy Books to Pack in Your Beach Bag
The Bear Is the Great Chicago TV Show