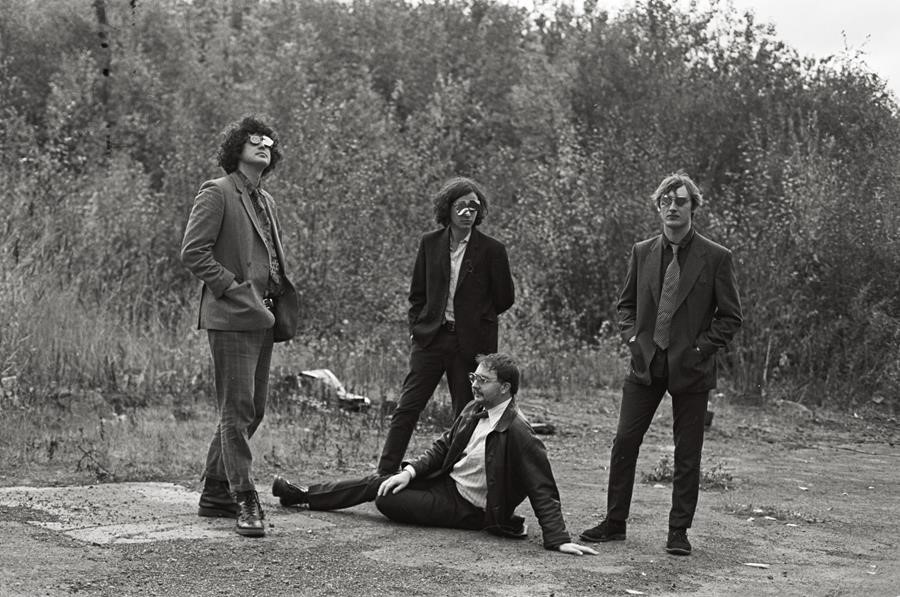 Mush, a magnificent post-punk band out of Leeds, has released their latest song Dead Beat. The song comes after the release of their debut album 3D Routine, which was released earlier this year. The album included arguably their most successful song Revising My Fee.

Mush will also be following up with a five-track EP named Great Artisanal Formats which is due to be released on the 29th of August for Record Store Day 2020.