Filipino-British indie artist beabadoobee has revealed that her debut album Fake It Flowers will arrive on October 16th through Dirty Hit. The 12-track LP will include the previously released single ‘Care’ and the newly unveiled ‘Sorry’, which comes with a brooding visual directed by longtime collaborators bedroom. Check it out below, and scroll for the album’s cover artwork and tracklist.

In a press release, beabadoobee explained that ‘Sorry’ is about “confessing [her] mistakes in a friendship and watching someone who [she loves] breakdown and fade away as a person. It’s the idea of dismissing something because it felt too close to home and a personal reminder to never take for granted what that person could have had.”

Fake It Flowers follows last year’s Space Cadet EP, which contained the song ‘I Wish I Was Stephen Malkmus’, a tribute to the titular Pavement frontman. In addition to the new album, beabadoobee – real name Bea Kristi – recently told Beats 1 Radio that she’s working on a new EP produced by the 1975’s Matt Healy and George Daniel. 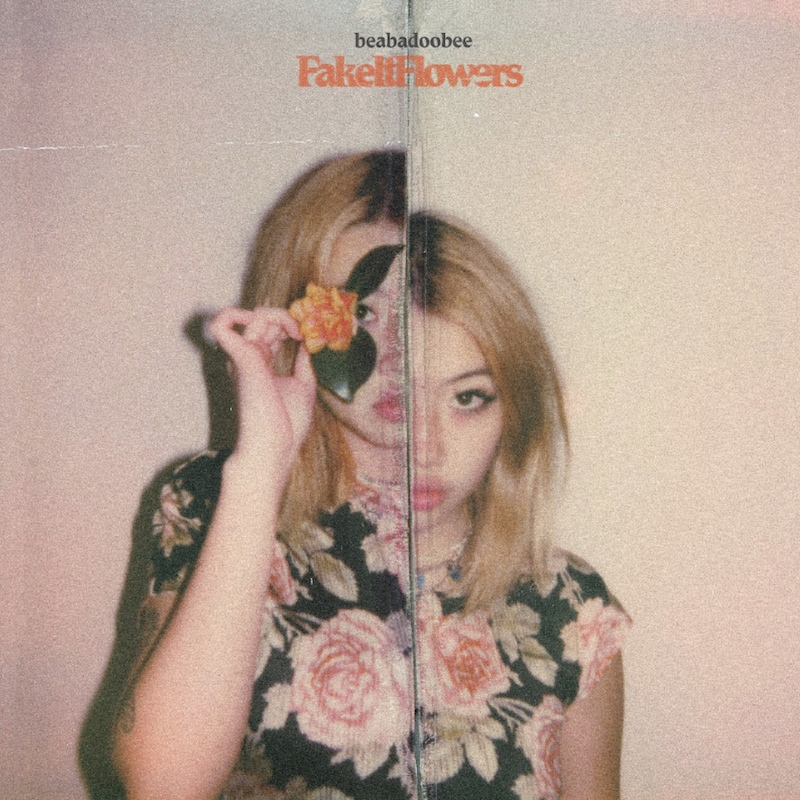