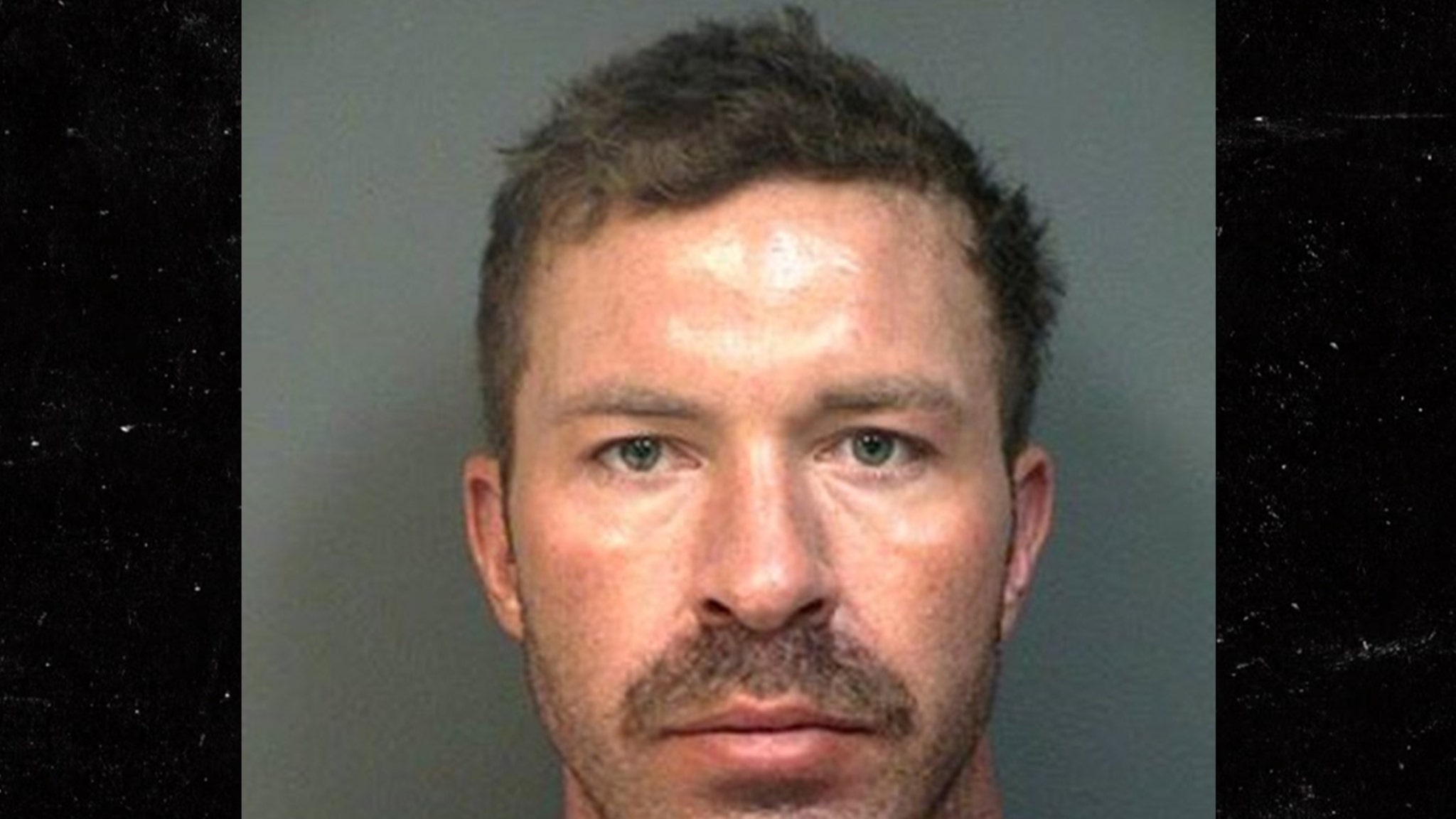 Ex-NFLer Justin Bannan has pleaded not guilty by reason of insanity in his attempted murder case … after the defensive lineman allegedly shot a woman back in 2019.

41-year-old Bannan — who played 11 seasons in the NFL — was arrested and charged with attempted first-degree murder, assault and burglary back in October 2019 … after he shot a woman in the shoulder in Boulder, Colorado.

The woman survived — and she’s suing Bannan over the shooting — but he’s also being prosecuted criminally and faces serious prison time if convicted.

Officials say at the time of his arrest, Bannan told a bizarre story about how he was on the run from the Russian mafia and had ditched his cell phone over fears he was being tracked. 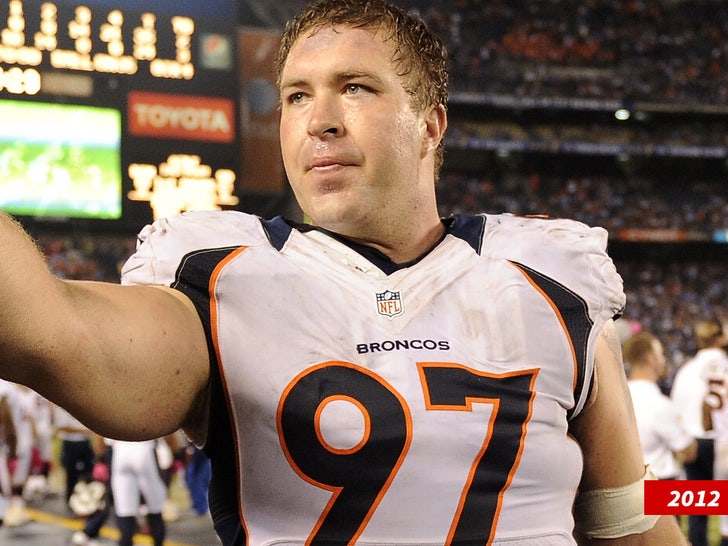 Bannan also claimed he did not intend to fire his weapon, claiming the shooting was an accident and he never intentionally targeted the female victim.

Officials say the woman had worked in the same building as Bannan … but they really didn’t know each other.

Cops also say when the 6’3″, 310-lb. Bannan was arrested, he was carrying a rolled-up $20 dollar bill, which later tested positive for cocaine.

According to FOX 31 Denver, Bannan is now set to undergo a mental health evaluation at a state hospital.

Bannan was a standout defensive lineman at the University of Colorado from 1997-2001 … and was selected by the Buffalo Bills in the 5th round of the 2002 NFL Draft.

He later played for the Baltimore Ravens, Denver Broncos, St. Louis Rams and Detroit Lions before calling it a career in 2013.