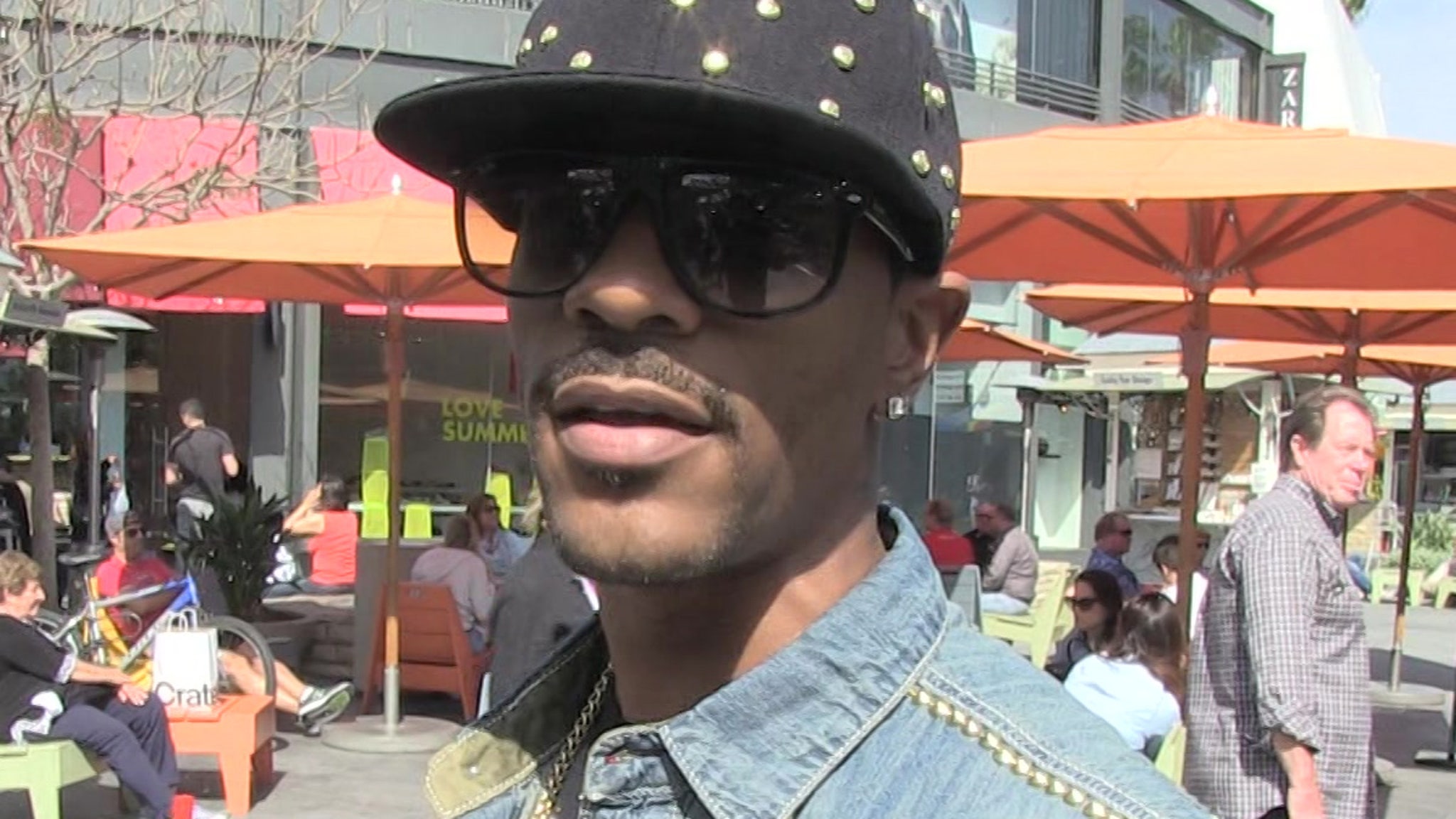 When it comes to love, Kamal “Chance” Givens is living up to his name … ’cause he’s returning to TV for a dating show, and this time … he’s the star.

Chance — best known for pursuing Tiffany “New York” Pollard on VH1’s “I Love New York” — is back in the game with his own dating competition reality series dubbed “One Mo’ Chance.”

And, get this … Ray J and Princess Love — despite their break-up — are executive producers. 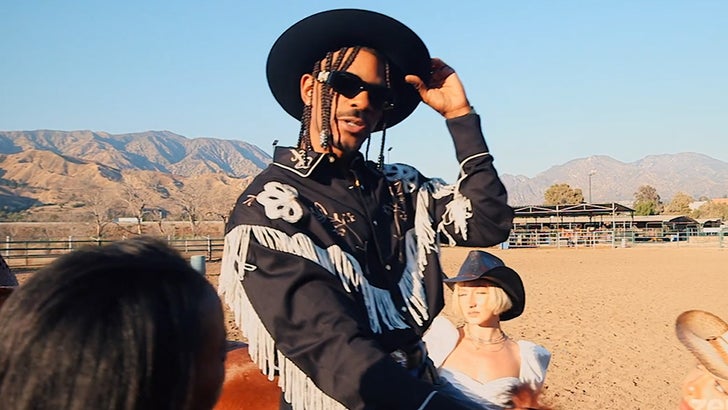 The new show premieres this fall on the video-on-demand network, Zeus … and it gives Chance another opportunity at love and to share how his life has changed since finishing as the runner-up on “I Love New York.”

He’ll touch on a bunch of subjects … from the relationship he has with the mother of his kids to his brother Ahmad “Real” Givens‘ death from colon cancer in 2015.

You might recall Chance and Real had their own reality dating show, “Real Chance of Love” — which ran for 2 seasons in 2008 and 2009.