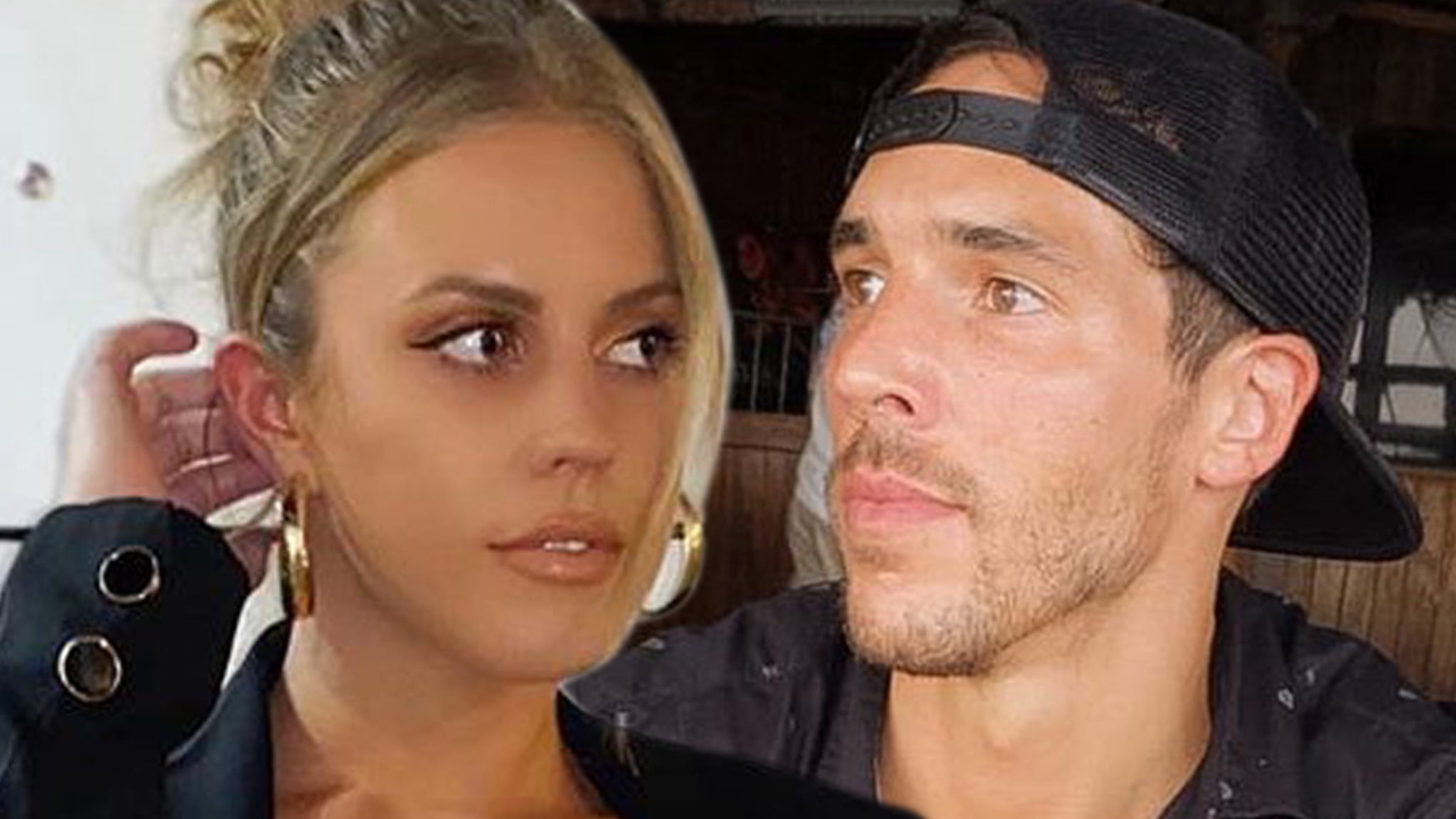 “Vanderpump Rules” star Danica Dow‘s ex-BF is responding to her restraining order against him by getting his own against her … claiming she clawed his neck over a “90 Day Fiance” episode.

Brett Willis beelined it to court in L.A. seeking a temporary restraining order against Danica, and claims she most recently got violent with him in July when an argument erupted between them.

In the docs, obtained by TMZ, he says Danica was pissed he wouldn’t clean his dish until after a “90 Day Fiance” episode ended. He says he went outside to let her cool off, but claims when he came back the argument continued … “until Danica grabbed my neck twice, each time digging her nails deep and pulling hard enough to scratch off some skin from my neck.”

Willis claims she drew blood, just like she allegedly did in a February fight about a woman he’d hooked up with before they were together. According to the docs, Danica was so pissed she “ran across her bed to claw my neck and rip my shirt apart.” He also alleges she bit his arm when he tried to get away.

He also claims she went off on him at a “Vanderpump Rules” premiere party. All that was enough for the judge, who granted his restraining order for Danica to stay at least 10 feet away when they’re both working at Pump … and 100 yards away outside the bar.

For her part, Danica claimed earlier this week that Brett broke into her home and cut up her clothes — and she too was granted a restraining order. 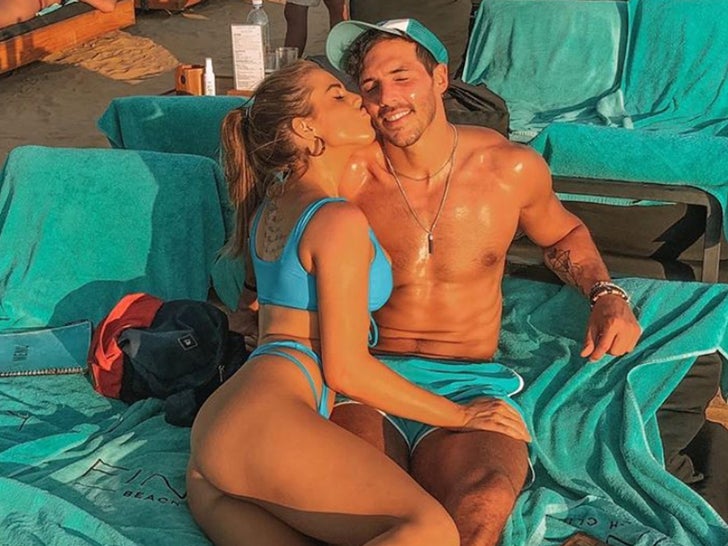 Trailer: Stephen King’s Latest Adaptation ‘The Boogeyman’
Archaeologists Discover 1.2 Million-Year-Old ‘Workshop’ in Mind-Blowing Find – Vice
School of Rock came out 20 years ago and it still “rocks”
Tyler Hubbard Goes ‘Dancin in the Country’ on ‘The Tonight Show’
Here are the Best LGBTQ YA and Kids’ Books of 2022, According to ALA’s Rainbow Round Table