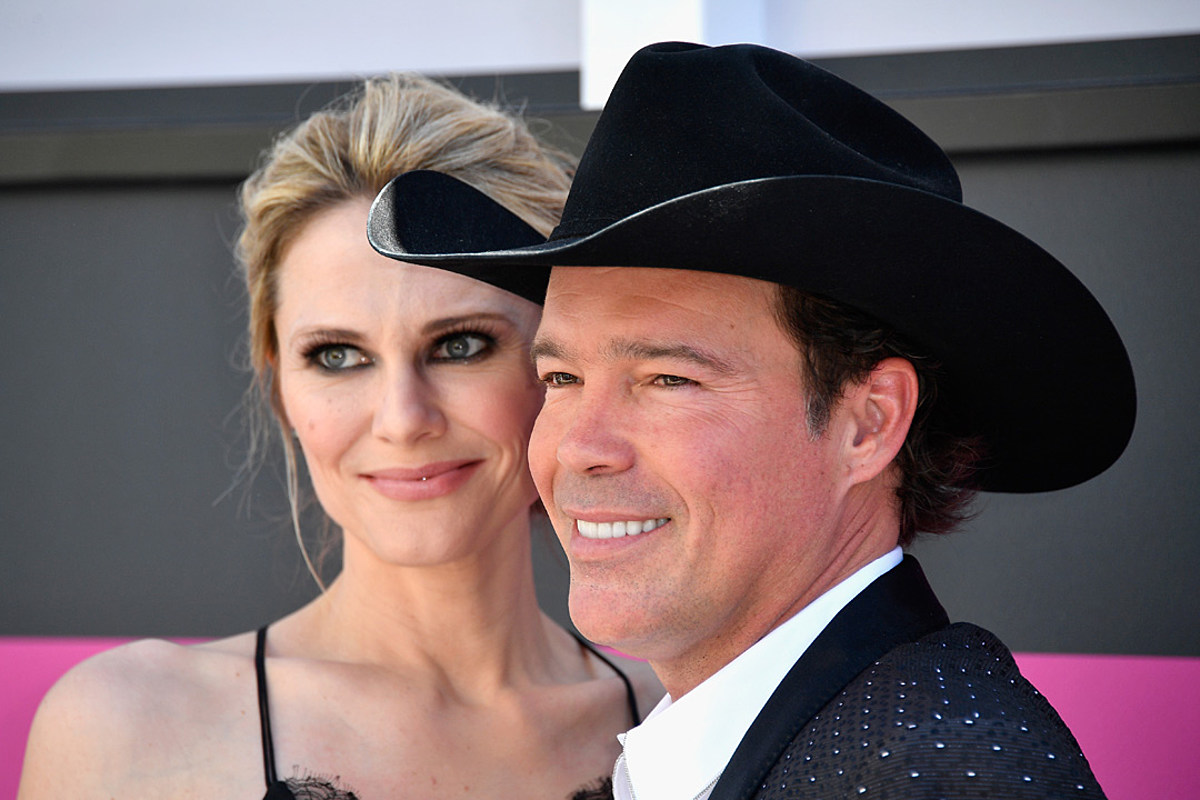 Clay Walker and his wife Jessica are expecting their fifth baby together in 2021. Walker reveals that boy is due in January, and they already have a name picked out.

Christian Walker (after the singer’s grandfather Christian) will give Clay and Jessica four sons and one daughter. The 50-year-old country hitmaker also has two daughters from his first marriage, 21-year-old Skylor and 24-year-old MaClay. People first shared news of the Walker’s pregnancy, as well as the baby’s name.

The couple are set to celebrate their 13th wedding anniversary this September. The 37-year-old former model frequently appears on red carpets with the “A Few Questions” singer. In fact, they have a signature baby bump pose, as seen on ACM red carpets in 2008, 2013 and 2017. The 2020 ACM Awards are next month in Nashville, where the Walker family has a home.

“There is that comfort of knowing there’s a good foundation for his three brothers, (including) the one that’s coming — that I’m gonna have some help, some reinforcement,” Walker tells People in sharing how their oldest, Will, is a great leader. The whole family is excited to welcome another baby boy, although 10-year-old Mary Elizabeth needed some coaxing to get there.

Of Jessica, Walker says she was born to be a mother. “I can honestly say that she’s a saint, and everyone around her knows it too,” he says. “She absolutely loves being a mom. It’s the toughest job on Earth, and I wish there was more adoration and homage paid to mothers because there’s not a more unselfish way of life than being a mom. It’s tough. And it’s worth it.”

Walker, who has multiple sclerosis, says he’s in the high risk group should COVID-19 affect his family. Talking to Taste of Country in April, he spoke with enthusiasm about a new song called “Easy Goin'” and his upcoming 11th studio album.

“I still feel like I got a hell of a lot to say to the country music audience, and I want to do that from every avenue,” he remarked during a phone call from his home in Nashville. “I wanna win. I think my voice is probably better than it’s ever been, so I want to sing as much as I can, because that doesn’t last forever. I want to write because I can say it better than I’ve ever been able to say it.”

New UAP Leaked Imagery from the DoD – The Black Vault
After Eddie Murphy Said He And Raven-Symoné Were ‘Too Old’ For Dr. Dolittle 3, The Actress Is Weighing In
12 of the Funniest Books Ever to Start the New Year With a Hearty Chuckle
Philmon Lee Drops “Baby Don’t Cry” feat. Young Thug
How To Fight New Obscenity Laws Targeting Librarians