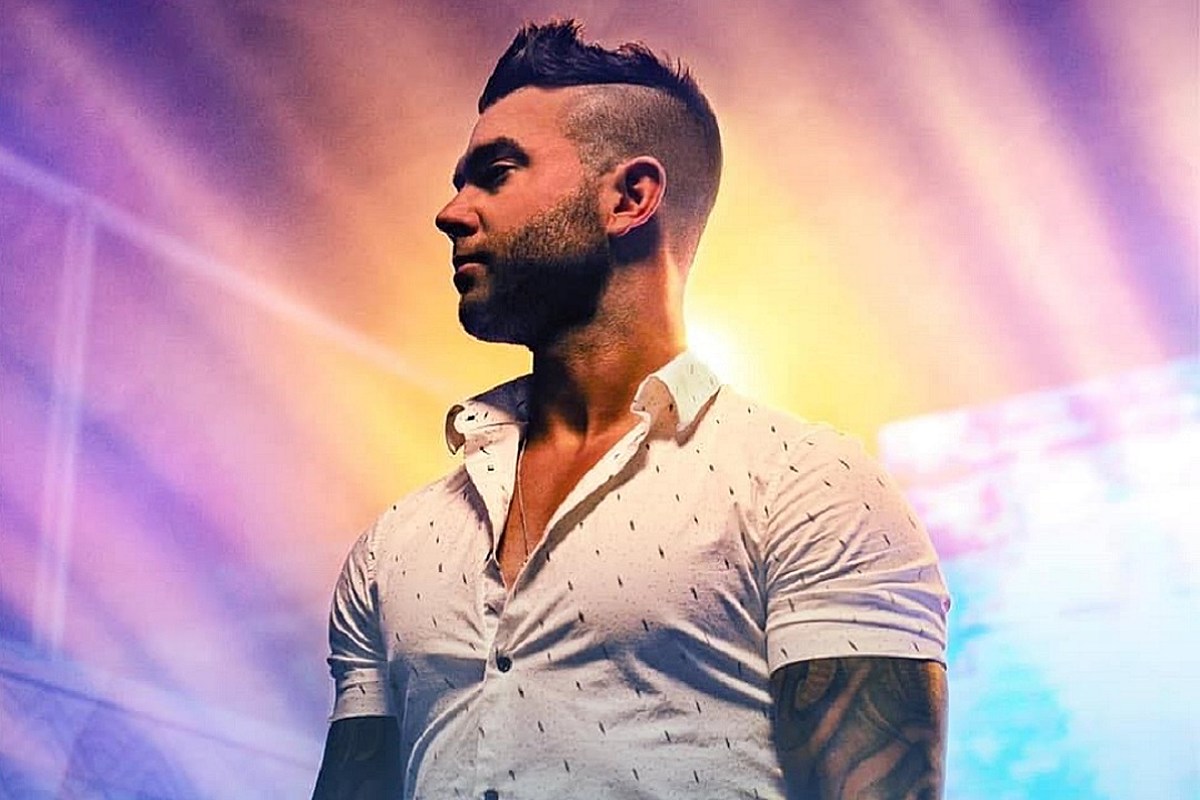 Jay Allen knows that the right person can make you feel like a rockstar. The country newbie honors the woman who has him thinking he’s Superman in his new single “Cool.”

In Allen’s new song, love has him feeling way cooler than he is: like “a certified big-city gangster … with a grill made of 24-karat gold” and “a rockstar at a rock show.” (In real life, he’s in a longterm relationship with fellow rising artist Kylie Morgan.)

“She make me wear my sunglasses at night / Never take em off ‘cause my future’s so bright / Go downtown, buy the bar a round on me / Put a hundo in the jukebox,” Allen sings in the uptempo chorus. “She’s like a backstage pass to my favorite band / I’m on top of the world when I’m holding her hand / I’m like Superman actin’ a fool / There ain’t nothing that I can’t do / She make me feel coo-oo-ool.”

Ben Burgess and Jason Mater co-write “Cool,” which is the first outside cut for Allen, who’s spent recent years working as a songwriter in Nashville. It was a decision that initially came with some trepidation.

“I didn’t write it, and I didn’t know if it was authentic to who I am as an artist. But after being on the road and playing it live over the last few years, I’ve seen how well it so naturally connects to country music fans,” Allen says of “Cool.” “It’s fun, it has energy and swag, it makes people dance, and it just feels like a hit.”

Allen previously earned looks with his song “Blank Stares,” written for his mother, who battled Alzheimer’s disease prior to her death at the age of 54 in February of 2019. The Iowa native, who was raised on a farm, is the flagship artist on Mickey Jack Cones’ Verge Records.

LOOK: These Five Artists Are Hot Under the Radar in 2020

Ruston Kelly Reveals 2023 ‘The Weakness’ Tour Dates
A 500-Year-Old ‘Paradox’ By Leonardo da Vinci Has Finally Been Solved, Study Says – Motherboard Vice
How TikTok Remade the Runway
What to Watch: The Watchful Eye; Pamela, A Love Story; The Ark
‘Everything Everywhere All at Once’ Swept the 2023 Oscar Nominations