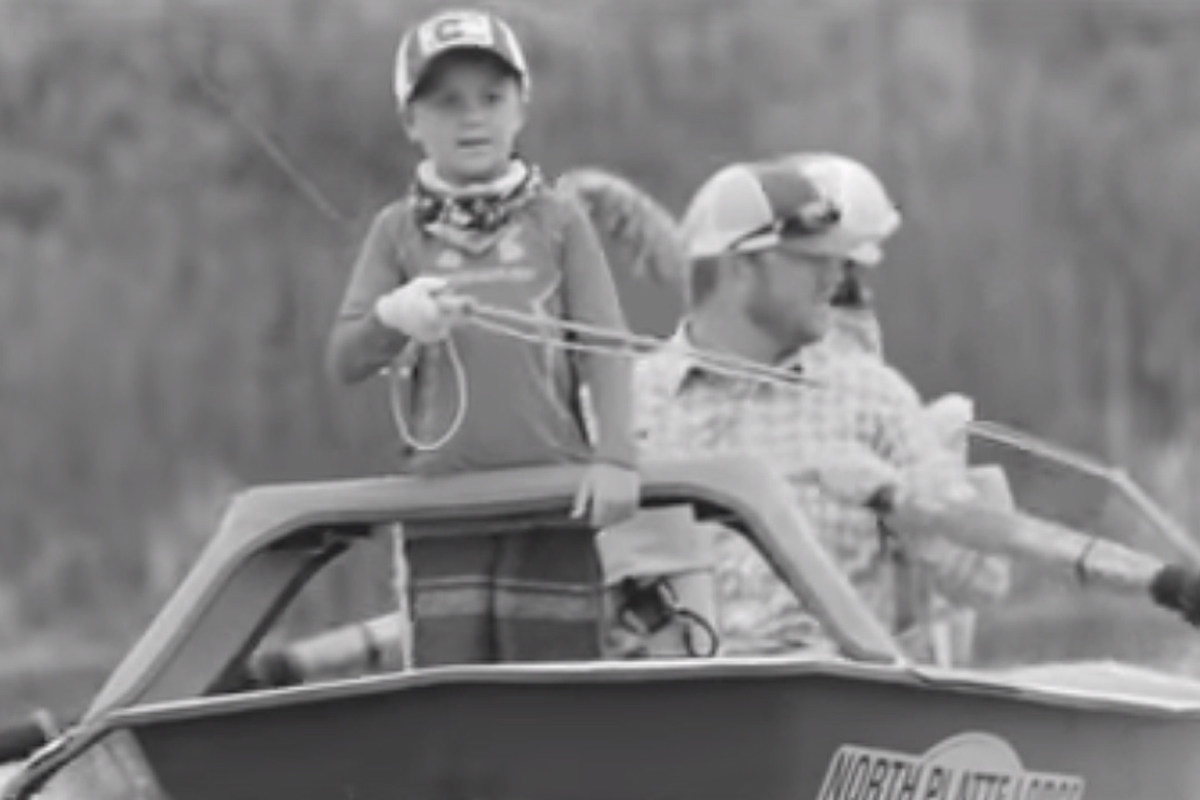 Luke Bryan showcases his charming hometown, his loving family and his frantic life in the spotlight in the music video for his new song “Born Here, Live Here, Die Here.” It’s the title track of his seventh studio album, released Friday (Aug. 7).

The three-and-a-half-minute video includes a slew of cameos from many people with whom Bryan shares his professional life, including American Idol’s Ryan Seacrest, Lionel Richie and Katy Perry, along with Bryan’s longtime friend and country music counterpart Reba McEntire. But perhaps the most touching footage in the music video is of Bryan’s family, doing everything from rooting him on before going onstage to fishing with him on an off day.

Bryan also uses the video to pay tribute to the many sides of life he has been able to experience, from his upbringing in Leesburg, Ga., to the bright lights of the CMA Awards and his various arena tours.

In the coming days, Bryan’s personality and charm will be on display as he continues to promote his new album. Bryan performed on Late Night with Seth Meyers on Monday (Aug. 10) and appeared on Watch What Happens Live With Andy Cohen on Tuesday (Aug. 11). He’s set for the Kelly Clarkson Show on Wednesday (Aug. 12), and on Saturday (Aug. 15), he will perform on the Grand Ole Opry.