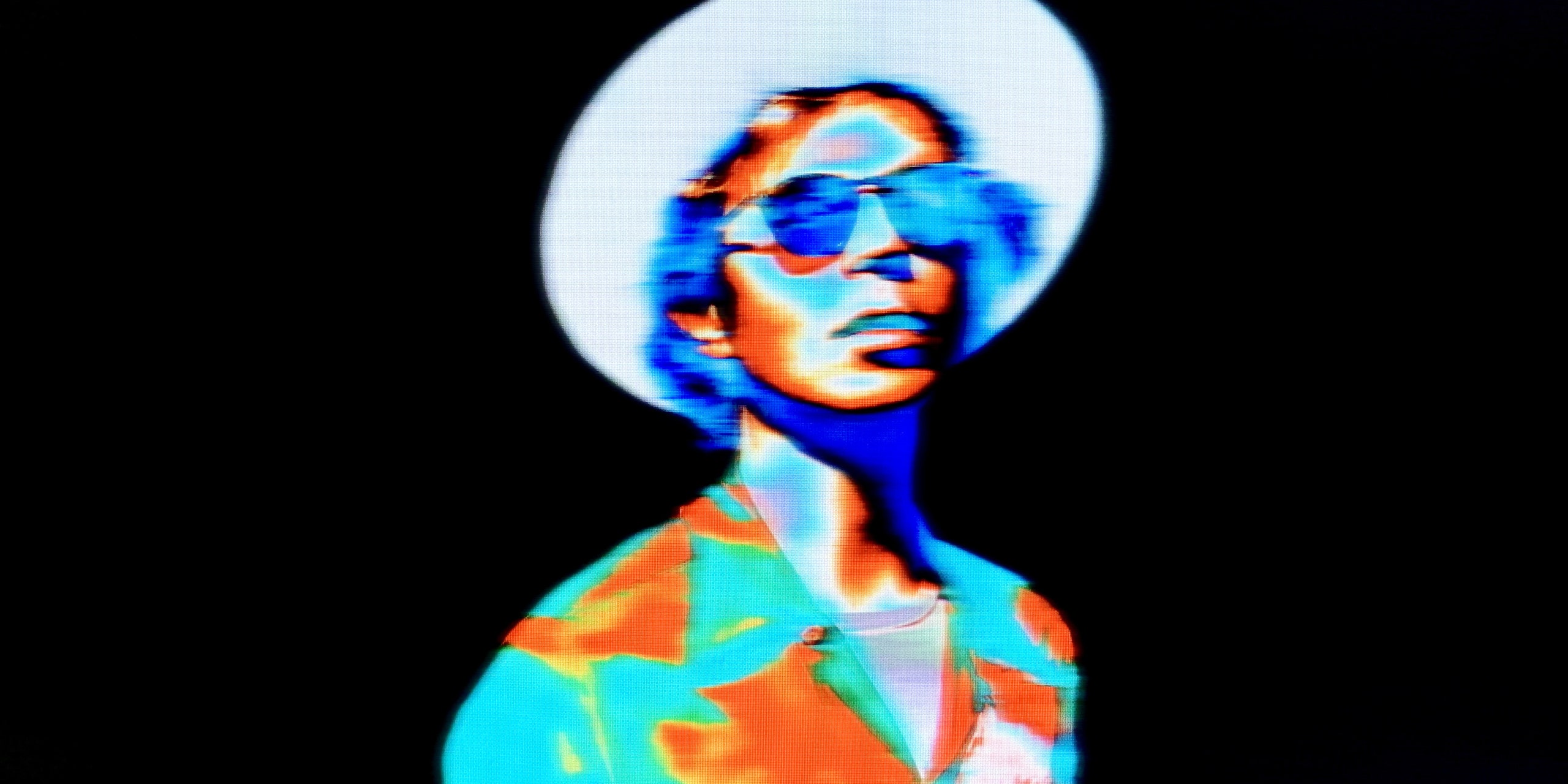 Beck has released a new visual album counterpart to his latest album Hyperspace, in collaboration with NASA. Helmed by directors OSK, the Hyperspace: A.I. Exploration visual album sees the singer-songwriter team up with NASA’s Jet Propulsion Laboratory for a series of visuals incorporating images and data from NASA missions using artificial intelligence technology. Watch it below, and scroll down for the tracklist alongside corresponding visual details.

Speaking of the project in a statement, Beck and NASA explained: “The realization of these Hyperspaces was executed by A.I. architects and directors OSK, who asked ‘How would artificial intelligence imagine our universe?’. In finding the answer, OSK created a unique A.I. utilizing computer vision, machine learning and Generative Adversarial neural Networks (GAN) to learn from NASA’s vast archives. After training on hundreds of thousands of images, videos and data points from NASA’s space exploration research and missions, the Hyperspace A.I. then began creating its own visions of our universe.”

Beck added: “I think each song is kind of a different way that different people ‘Hyperspace’. We escape from the reality that we’re all dealing with.”

In addition to the new visual album, Beck also revealed details for a deluxe reissue of Hyperspace, set for release on December 4th. The limited-edition vinyl will include two extra tracks as well as new 2020 mixes of ‘Star’, ‘Hyperspace’, ‘See Through’, and ‘Die Waiting’.