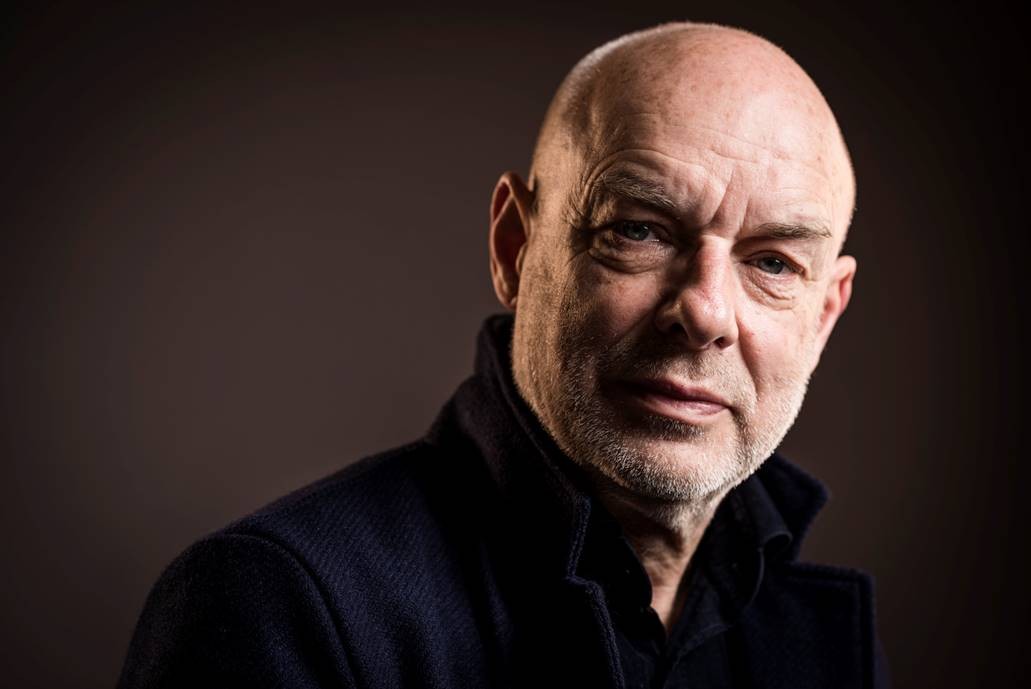 Brian Eno has soundtracked a new Extinction Rebellion short film titled Extinction Emergency, and Why We Must Act Now. The video is narrated by Naomie Harris, star of 2016’s Moonlight as well as several Bond films, directed by Miritte Ben Yitzchak, and written by Mark Ellis. Check it out below.

“I’m proud to be able to lend my voice to this project, which I hope will inspire viewers to get behind the ambitions of Extinction Rebellion with a great deal of urgency,” Harris said in a statement. The video is the latest in a series of videos delving into “the most pressing issues facing us in this vital decade for the survival of all life.”

Eno was among the many artists who supported Extinction Rebellion by signing an open letter in December of last year addressing “climate hypocrisy”. Last month, he and his brother Roger Eno unveiled the deluxe edition of their collaborative LP Mixing Colours. Their follow-up EP Luminous is out tomorrow (August 14).

Will Smith Seemingly Just Poked Fun At 2022 And All The Brouhaha Surrounding The Oscars Slap Incident
Trailer: Netflix Latest Comedy ‘We Have a Ghost’
Luke Bryan Will Get His ‘Country On’ With a Major 2023 Tour
Teaser: Amazon’s Latest Sci-Fi Thriller ‘The Power’
George Santos Claims He Produced ‘Spider-Man’ Musical, Allegedly Another Lie