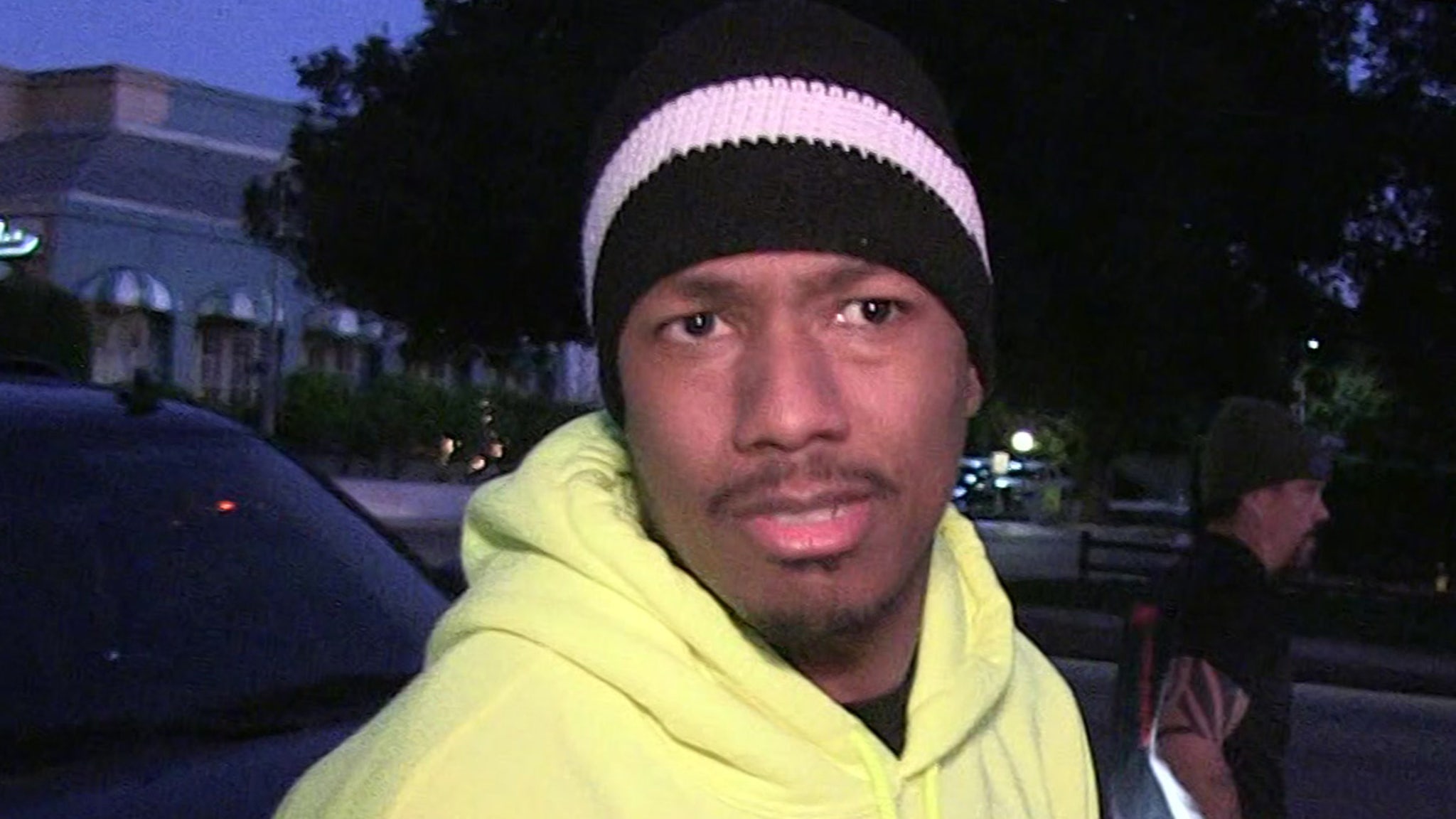 Nick Cannon is NOT planning to file a $1.5 BILLION lawsuit against ViacomCBS for the rights to his show “Wild ‘N Out” … he says those reports are fake news!!!

Nick’s reps are clearing the air after reports surfaced this week the comedian was going to sue the media conglomerate over the rights to his hit improv comedy series.

As you know, Viacom severed all ties with him due to anti-Semitic comments on his podcast, “Cannon’s Class”

Nick’s team tells TMZ the reports of a forthcoming lawsuit are inaccurate. His reps say Nick is focusing on bringing people together and fighting bigotry, racism and hate. They claim a huge payday is the last thing on his mind.

Viacom is MTV’s parent company, home to Nick’s ‘Wild n’ Out’ gig, and some folks figured Cannon would take legal action to assume control of his creation … but he says it ain’t happening.