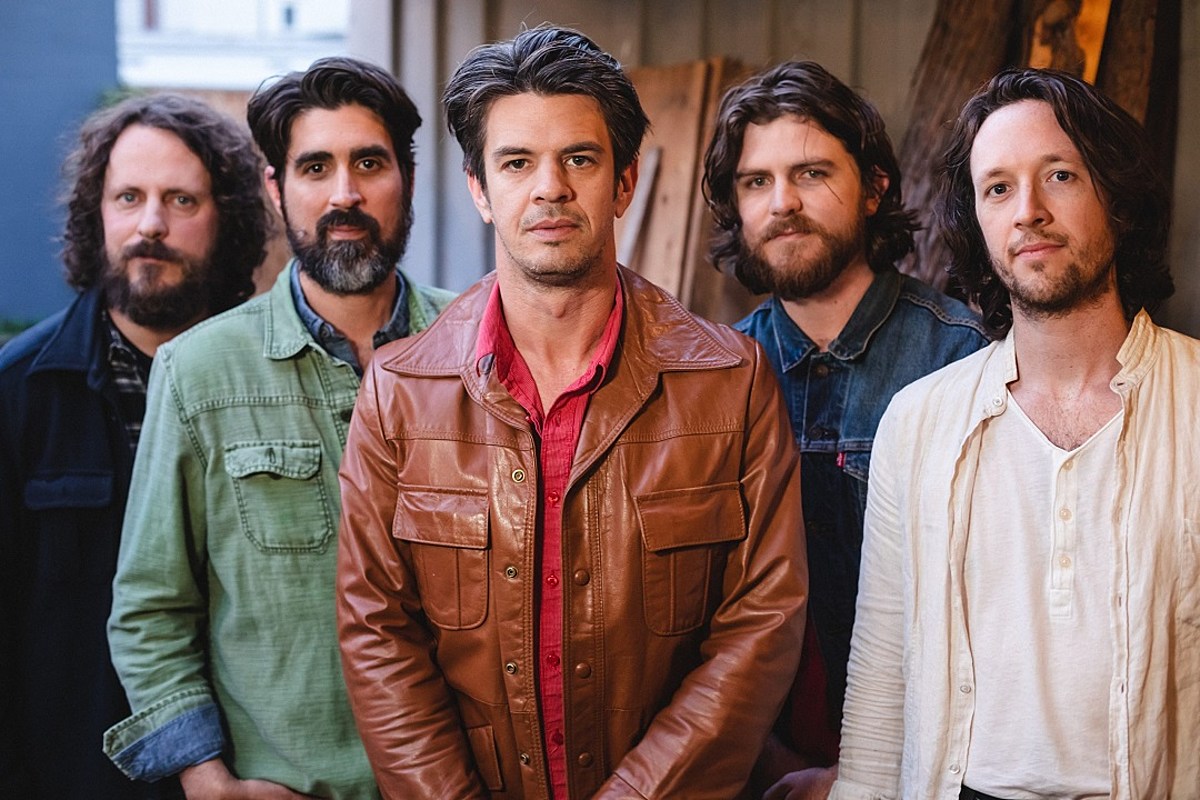 The Band of Heathens are gearing up to release a new studio album this fall, but they’re giving fans an early peek at one of the project’s tracks. The band’s new “South By Somewhere” music video premieres exclusively at The Boot.

Justin McWilliams directed the “South By Somewhere” video, which is framed as a movie preview that hints at plenty of adventure. Press play above to watch.

“In a time when the voice of the chorus drowns out the individual, it can be hard to search and find an independent path and a unique voice,” the Band of Heathens’ Ed Jurdi reflects of the song. “[This song is about] the quest to find one’s inner inspiration, bring it to the surface through expression and to feed and nourish that fire, in the face of any obstacles — to seek and explore the road that splits off of the road less traveled.”

“South By Somewhere” comes from the group’s forthcoming new album, Stranger, which follows 2017’s Duende and takes its name from both an Albert Camus novel, The Stranger, and Stranger in a Strange Land by Robert Heinlein.

“[There’s] maybe no time stranger [to release an album],” Jurdi admits. “Since we started, there have been sweeping, revolutionary changes in the music business, but, in this global pandemic, we’re just a microcosm.”

The Band of Heathens headed to Portland, Ore., to record Stranger with producer Tucker Martine. The record is due out on Sept. 25 and available for pre-order via the band’s official website.

Naomi Osaka’s Holiday Gift Guide for Fitness Lovers
Can You Guess These Famous Books From Their AI-Generated Covers?
5 of This Week’s Coolest Horror Collectibles Including a New $700 Pennywise Doll!
Total Downer Announce Debut Album, Share New Song ‘Star Rek’t’
Review: ‘Bones And All’ Is The Latest Coming Of Age Romance with A Twist