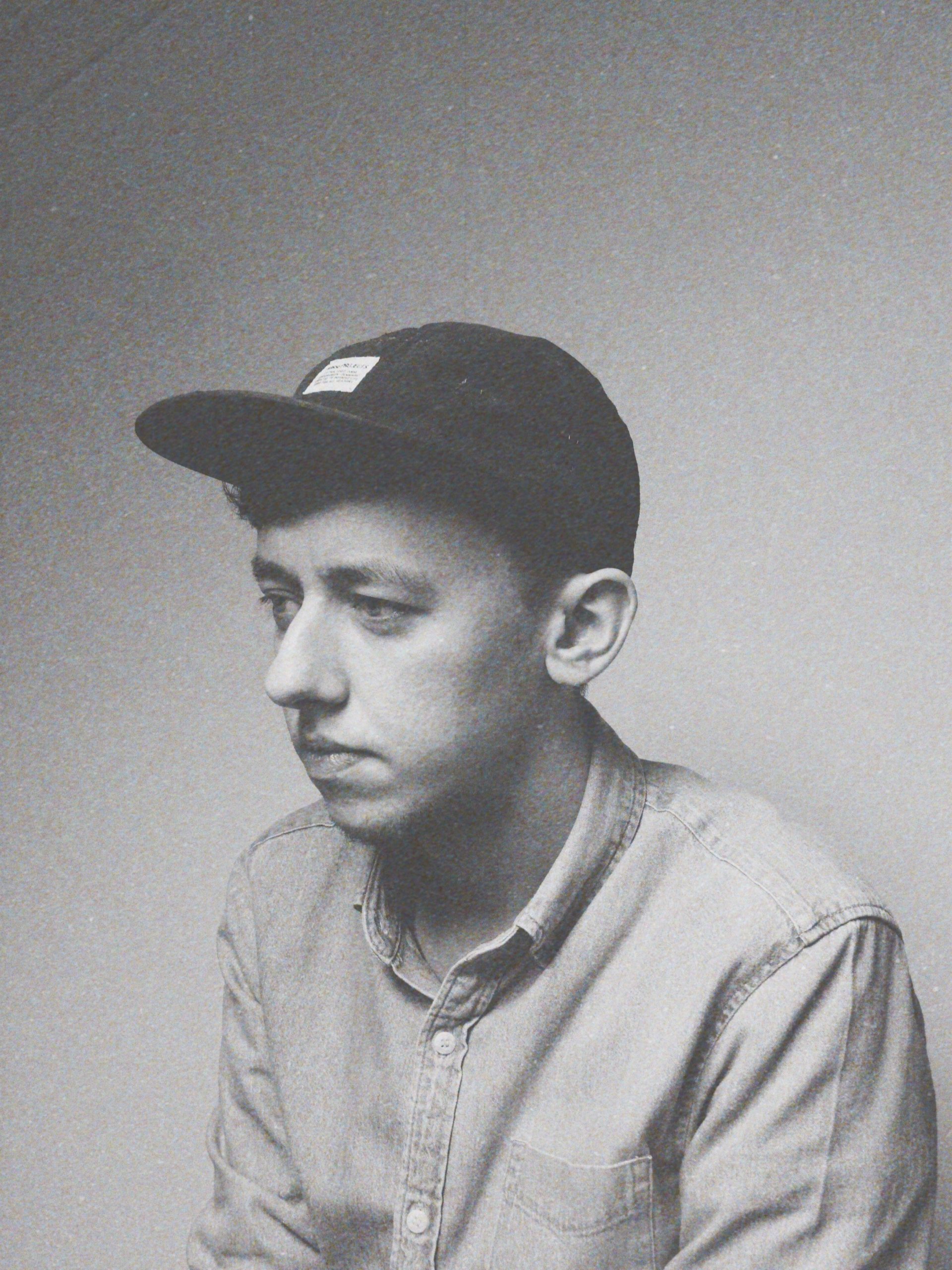 Erik Drost, better known under the moniker of Mouissie, has released his debut single Skytrain, just today. The song comes before the release of his debut EP.

Skytrain is a throwback-like song, mixing vintage synthesizers with disco-driven energy resulting in a party-driven atmosphere. Having presented his first track, Mouissie marks himself as a potential connoisseur of 80s music.

With Skytrain released, we are eager to see what is next for Mouissie.