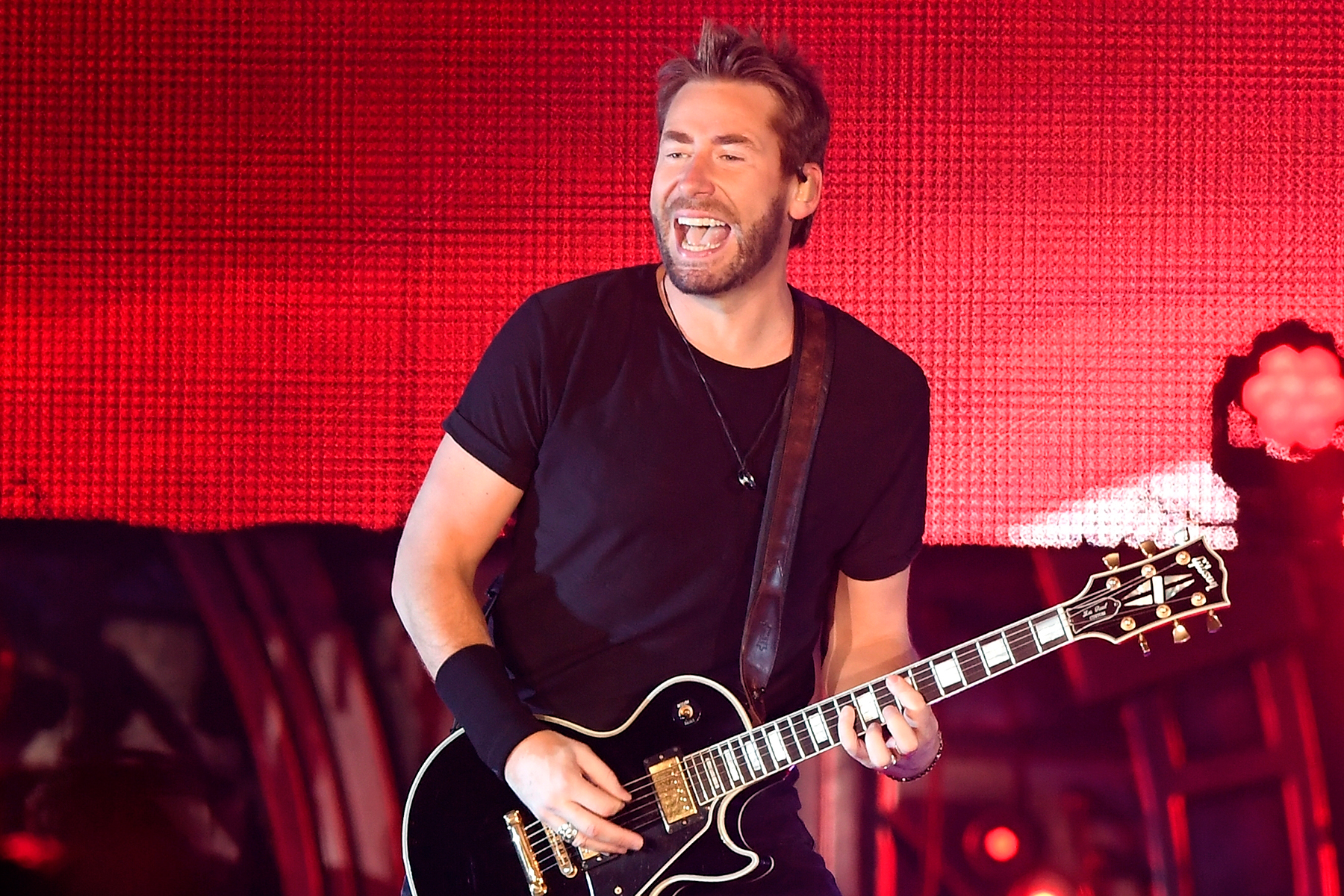 For a reason that can only be described as “It’s 2020,” Nickelback have released a cover of the Charlie Daniels Band’s “The Devil Went Down to Georgia.” Ostensibly a tribute to Daniels, who died in July, everyone’s favorite (sic) Canadian rock band strips the fiddle from both the song and its narrative, transforming the protagonist Johnny from a country-bumpkin fiddle phenom into a dive-bar guitar shredder.

Which would be swell as hell if only the song’s centerpiece showdown were worth a damnation. Instead, it’s as engaging as listening to — nay, watching — two dudes play Guitar Hero. Ralph Macchio’s duel with Steve Vai in 1986’s Crossroads had more bite and swag, even with Vai’s ridiculous “oh!” faces.

Chad Kroeger and co.’s “homage” aims for fiery, but it’s all just excessive noodling and bro-y chest-thumping. Daniels, as Johnny, notoriously called the devil a “son of a bitch” in the 1979 original, which he later cleaned up for radio play by changing it to “son of a gun.” Here, Nickelback keep the O.G. swear word, but up the ante with a “fuck” too. “Sit your old ass in that chair right there, and let me show you how the fuck it’s done!” Johnny Kroeger barks at the devil. As if Lucifer’s never heard that one before.

What he sure doesn’t hear is any fiddle, or the song’s sing-along chorus about fires on the mountain, picking chickens, and biting dogs. (Or is it grannies?) Even Korn, who inexplicably released their own nü-ish metal version last month, had enough sense to keep the chorus intact.

In the end, Johnny triumphs over the devil, winning a “guitar of gold” and saving his soul. If only Nickelback had kept on going and changed the contest’s outcome too. This is one battle we wish the devil won.

Ginny & Georgia Showrunner Breaks Down Season 2’s Biggest Twists, Including That Shocking Cliffhanger
The Future of Canada Goose Is Fur-Free and Gen Z-Approved
The ‘Succession’ Season 4 Trailer Promises the Tom-Logan Alliance Is Going to Be Hilarious (and Go Very Poorly for Tom)
Little Free Library to Launch an Indigenous Library Program
‘M3GAN’ and Six More of the Most Memorable Killer Androids in Horror