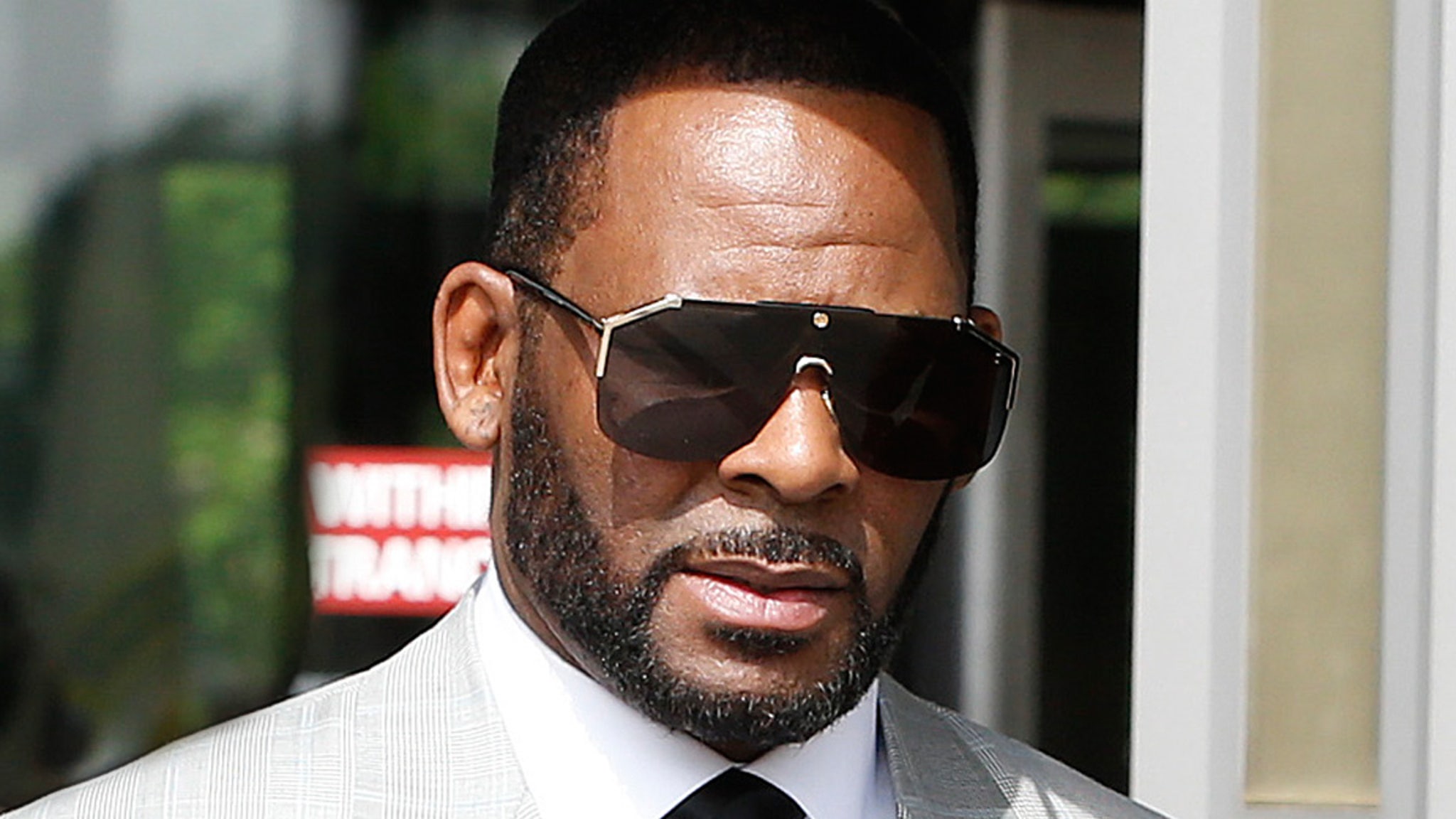 R. Kelly‘s alleged manager is facing more legal fallout over what the feds claim are efforts to run interference for the disgraced singer.

Donnell Russell has just been charged by the U.S. Department of Justice for an alleged threat to shoot up an NYC theater in December 2018 when the Lifetime documentary, “Surviving R. Kelly,” was being screened there.

The feds claim Russell admitted to first sending a cease-and-desist letter trying to end the screening — but when that failed, prosecutors allege he phoned in the shooting threat … and successfully nixed the event, which was being attended by a number of Kelly’s alleged victims.

TMZ broke the story … law enforcement sources told us an R. Kelly associate was a person of interest over an alleged threat that came in just 20 minutes before the start of the screening. Russell was charged with 1 count of conspiracy to threaten physical harm and 1 count of threatening physical harm. Each charge carries a max sentence of 5 years in prison. This, of course, is just the tip of the legal iceberg for Russell.

As we reported … Russell is also 1 of 3 people charged for allegedly harassing and intimidating witnesses in Kelly’s criminal cases.

Top Gun: Maverick Continues Crushing At The Box Office, And Tom Cruise Explains Why It Took So Long To Get A Second Movie Made
On Lily Prince’s Both Sides Now
How A New Deep-Space Radio Signal Baffled The Scientist Who Found It – Inverse
Busy Philipps Marches with Abortions Rights Protesters in D.C.
How Do I Get the Perfect Crosshair in Valorant?