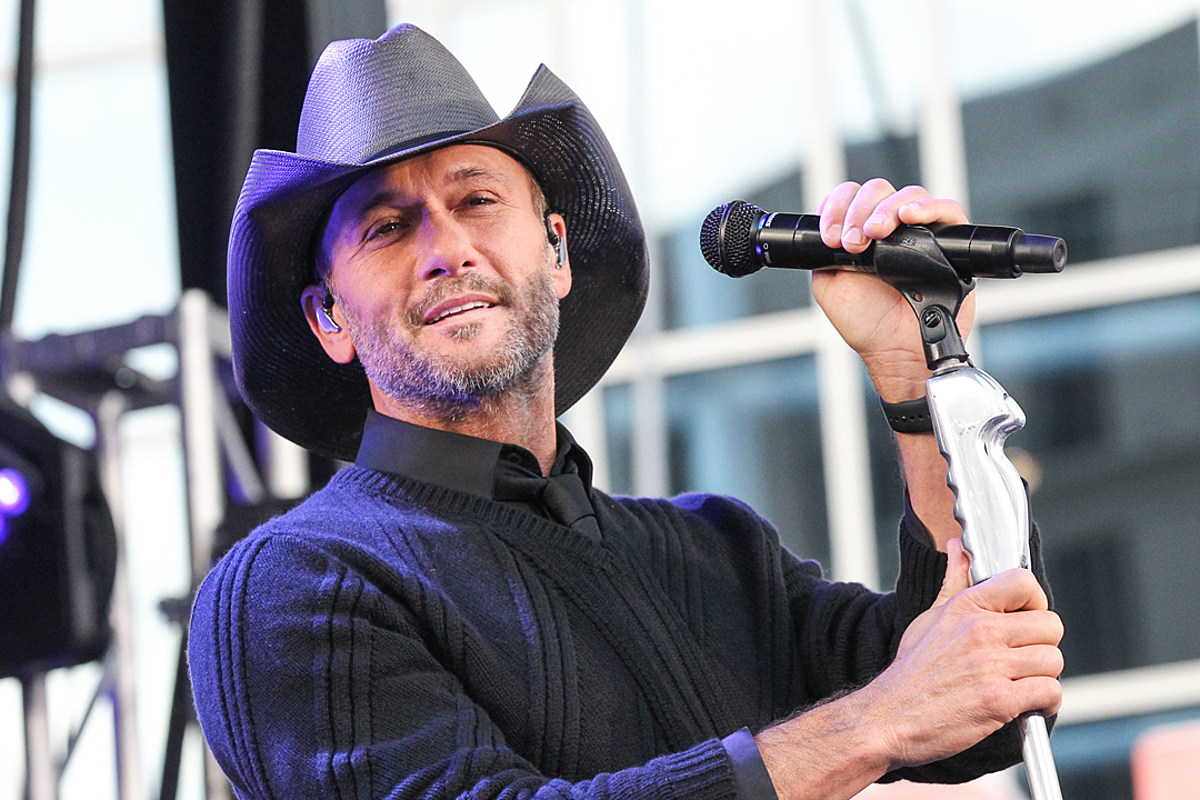 In “7500 OBO,” a woman is making Tim McGraw sell his beloved truck — but not because she’s still around. Instead, the country superstar’s got to part with his ride because of the memories it holds.

Laced with melancholy pedal steel and fiddle, “7500 OBO” finds McGraw sharing all the great things about his pickup truck: a dark blue 2006 Ford F-150 with a brand-new transmission, a sunroof and more. It’s great — but every time he gets in it, he’s haunted by the ghost of a former love.

“Every time I turn that key, I see her / Shotgun ridin’ down a two-lane road / Just drivin’ around with no place to go / Us singin’ along to ‘Where the Green Grass Grows’ / Hands out the window, floatin’ on the breeze,” McGraw sings in the chorus, name-dropping his own 1997 hit. “She’s fixin’ her lips in the dropdown mirror / That pretty little thing made it hard to steer / I’m never gonna get her out of there / There’s too many memories.”

“7500 OBO” comes from McGraw’s forthcoming new album Here on Earth, his first solo album since 2015’s Damn Country Music and his first since re-joining Big Machine Label Group in February. In 2017, McGraw pivoted to Sony to release “Speak to a Girl,” a duet with his wife, Faith Hill, that would later be released on their The Rest of Our Life duets album.

McGraw had planned to spend this summer on the road for his Here on Earth Tour; however, that trek is one of many canceled due to the novel coronavirus pandemic. He will, however, celebrate his new album with a special livestream event on the project’s release day, Aug. 21.